With Cassels releasing their New EP “You, Us and They” which we reviewed; ” Guitar strings hang on the words from the singer quickly picking up with a change of pace. The lyrics are sang with anger and frustration, setting the mood”. We decided to get the low down on who the band are and what they been up to. 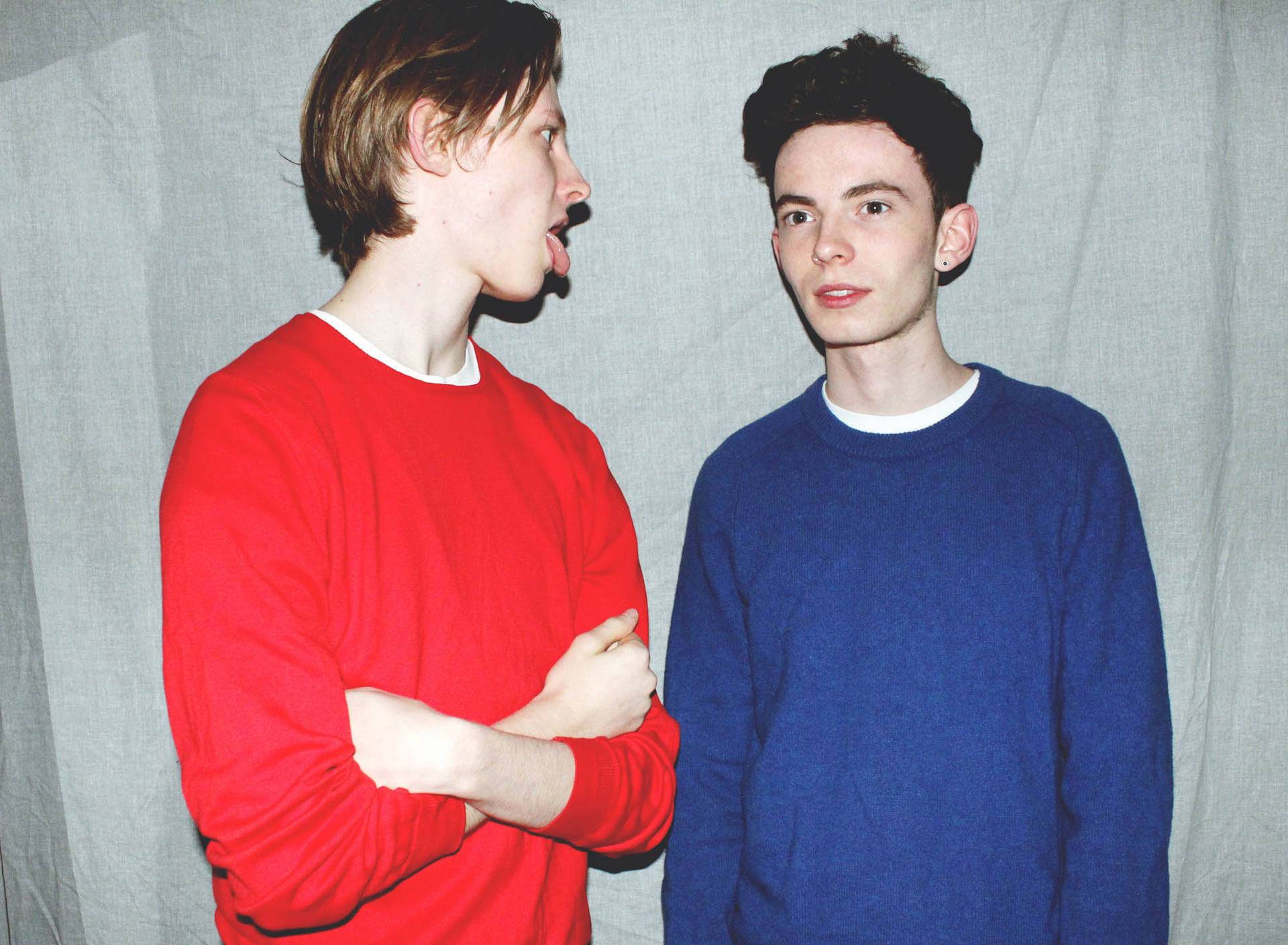 With Cassels releasing their New EP “You, Us and They” which we reviewed; ” Guitar strings hang on the words from the singer quickly picking up with a change of pace. The lyrics are sang with anger and frustration, setting the mood” (read).  We decided to get the low down on who the band are and what they been up to.

If someone has never seen or heard of you guys before how would you describe yourselves and why should they go check you out?

What’s your current songwriting process and has it changed over time?

LOZ: I love my role in the songwriting process. Jim will write the bare bones of a track & I get to play Caesar; he’ll play it me and I’ll either say ‘nah that’s shit’ or ‘that’s sick, let’s proceed to write this motherfudger’. Then Jim usually has an idea of what I should play, and I’ll put my own twist on it (i.e. I’ll add shitloads of fills).

JIM: It’s changed a lot since we were kids – back then we could practice endlessly in our room and spend ages bashing shit out, but since I moved to London it’s had to be done a lot more over the internet. It takes Loz 4 hours to get here so we have to pick our practices when we can!

Watching the video for ignoring all the lights and tunnels, it is a very powerful song were your grandparents as cool about it as they seemed on camera?

LOZ: Yeah I think on the whole they were both fine with the message and general concept behind the song, the whole filming was very relaxed and easy. It was actually very interesting seeing both sets of grandparents’ contrasting reactions. I think our Nan and Gramp (the ones who hatch chickens in their kitchen for fun) were whilst being very cute, also pretty un-phased by it all and didn’t really get it, which was pretty funny to watch. Whereas our Granny and Grandpa, particularly our Granny, really tried hard to understand it. But she still didn’t really get it, which was, again, also funny to watch.

How do you feel your new EP compares to your previous work?

JIM: Quite a few people have told us they think we’re getting better every time they see/hear us and I guess I’d agree; I’d say the new EP takes the best/most interesting bits from the last one and builds on them. It’s nice to feel like we’re still getting better and starting to get into our stride – the next tracks we’re putting out are the best we’ve ever sounded in my opinion…

What’s the biggest challenge you currently face as a band?

LOZ: (As mentioned above) the biggest challenge at the moment is me getting up to London. It takes me 4 hours to get from home in good old Chipping Norton to Jim’s place, which leaves us with little time to be able to practice. I’m heading to uni in Hertfordshire next month which’ll make things way easier though as it should only take an hour. Then we’ll have no excuses if we play a sloppy gig.

JIM: That and money. We never have any money.

You’ve been popping up in various places this year, which was your favourite festival or venue to perform at and which was the best to attend as a punter?

LOZ:
For me, the best bill we’ve been on so far was the gig in Kingston with Meet Me In St. Louis and Vincent Vocoder Voice. We’re both in love with the Vincent album and everything else they’ve released, and Al the front man drove us on first tour, mixed our last EP, and is mixing our next EP so we’ll always have a massive soft spot for him. We were also really stoked to be supporting MMISL on what was a special day for them as it was their comeback gig after however many years away. I think because of this, there was a general happy vibe around the place, which equated to a happy and fun gig to play. We’ve got some potential gigs lined up at the end of this year that were very stoked for also.

What’s the most bizarre thing to happen while you were on or off stage as a band?

JIM: Probably when our Tour Manager shit himself and went missing for a few hours at T In The Park Last year. Don’t ask…

If you could choose any band to tour with right now who would you choose and why?

And finally if we hacked into your laptops/phones and got hold of your most listened to artists/albums of 2016 who would be in the top 5?

JIM:
Meet Me In St Louis – MMVI-MMIX
Modest Mouse – The Lonesome Crowded West
Drug Church – Hit Your Head
Touche Amore – Is Survived By
mewithoutYou – Pale Horses
Beach Slang – The Things We Do to Find People Who Feel Like Us
Vincent Vocoder Voice – Self titled