A chat with The Voynich Code 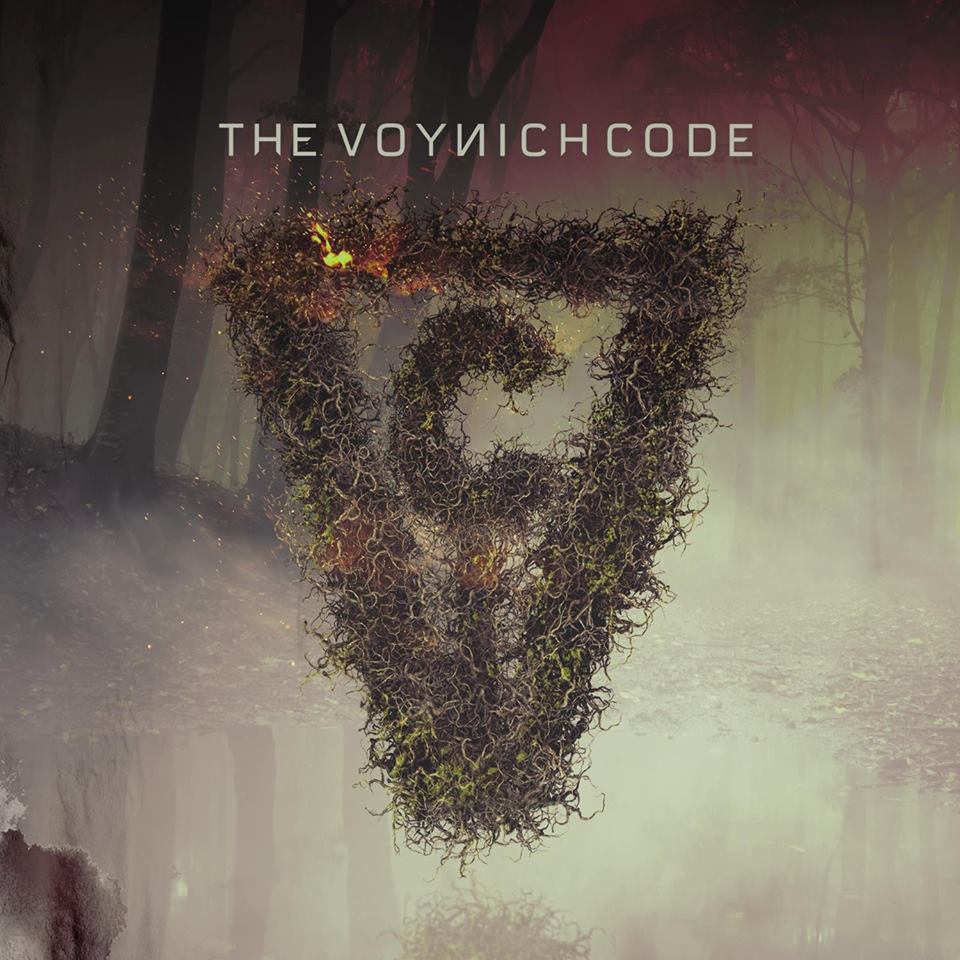 Portuguese tech death-metallers The Voynich Code released their debut album Aqua Vitae earlier this month. Laura spoke to the band to chat about their debut album, their inspiration and guilty pleasures.

For those who don’t know The Voynich Code; describe yourself in 3 words.

UNVEIL THE MYSTERY
(That was easy haha)

Your debut LP, Aqua Vitae, is due for release this May. What can people expect from it?

Changing this to: Your debut LP, Aqua Vitae, was released 10 days ago. How’s the feedback so far?
It’s been great! This album is slight different compared to Ignotum. It’s heavier, technical and faster. We also had more time to write this album. We did everything without any pressure, recording at home, paying a special attention to the detail and composition.
Vinnie and André wanted to explore new vibes in this album, most of the riffs are really technical. We pushed ourselves to the limit in terms of solos, leads and keyboards. This album is also super special because we had 3 guest spots: Jake Luhrs of August Burns red, Ed Garcia of Vitalism and Andrew Patterson of Lunaform. They are all super friends and had a directly influence in our writing.

To end this we also had Euler, our drummer, writing with us for the first time. He’s amazing and he opened so many doors for us in terms of drumming. Now we can play with basically any type of technique from blast beats to groovy patterns and you can see that result on Aqua VItae.

Can you tell us a bit about the inspiration behind the record?

We can definitely say the inspiration came from old school bands like The Black Dahlia Murder, Through the Eyes of the Dead, All Shall Perish and those bands we used to listen in 2007-2010. All these bands are famous for crushing riffs and beautiful/melodic solos.
We tried this approach with Aqua Vitae… there’s no basic chug chug anymore and we played with lots of ambiancestrying to give all songs a special vibe.
For Nelson this is a very personal album… any lyric is a brief explanation of his dark past moments… a real struggle with depression, anxiety and all the stress people suffer nowadays especially in metropolitan cities. It’s funny to see how many people liked the lyrics and sent messages to us talking about it. We wanted to touch people’s heart and show them there’s always a chance to be happy and live to the max!

Are there are bands or artists that have really inspired you, on the new record or in general, & why?

Besides the old school bands we mentioned above we can definitely say all 3 guests had a directly impact on their songs.

On Delusion we knew we couldn’t write an extreme heavy song otherwise it wouldn’t fit Jake’s vocals style. We ended writing a very complete song in terms of structure and melody. You have a song full of crushing riffs, with a powerful lyrics and choruses. Jake also added his gang chorus, something we never tried before.
On King for a Day we knew it we would need to make it heavy. Andrew is a beast and his vocals are amazing. King for a Day is a song focused on groovy and low tuning riffs. On the end we have a djenty breakdown and Andrew added his vocals there. It sounds amazing, his pattern is super different from what we are used to listen.
On Behind the Mirror we pushed ourselves to the limit. Most of the riffs and drums are super technical and the keyboard composition completes every aspect of the song. We did a calm part for Ed Garcia, exploding later in a faster riff while he continues his solo. Ed is great, you can basically identify his style from miles away and he’s also Brazilian just like Vinicius and Euler. We felt it was a perfect match to have him on the album.

What does the near future hold for The Voynich Code – will we see you on the road again soon?

Hell yeah! We are entering on tour really soon between May 17th – May 31th with Noise Trail Immersion in Europe, but we want more. This album is the golden gate for others tours and opportunities. It’s good to see people are taking us serious inside the deathcore market and because of that we want to provide them lots of shows inside Europe and obviously one of our dreams… USA. Let’s see what 2017 and 2018 holds for us!

We like to end our interviews on some random questions so; What song is your guilty pleasure?

Not sure if it’s guilty pleasure but we are into lots of Grime and Hip Hop inside UK, especially Skepta and Wiley. Regarding metal we also listen to a bunch of melodic stuff with clean vocals… and of course, we love PVRIS, they’re great!

If someone asked you to give them a random piece of advice, what would you say?

Never give up and work hard. We passed by mountains, seas and plains with this album and our past shows. If you want results you need to work hard! We put 2 years of work into this album to have 30 mins of glory on a stage every night! When you have passion, every second is worth of you effort.
Cheers guys and thanks for the interview!