A Chat With Courage My Love

Ahead of their show in Glasgow, we had a chat with Courage My Love to talk touring the UK, Warped Tour and albums! So how are you guys doing today? Phoenix: Yeah, not too bad thanks. Brandon: Jet lagged. Phoenix: Yeah, a little jet lagged. This is your first time here in Glasgow. Have you […] 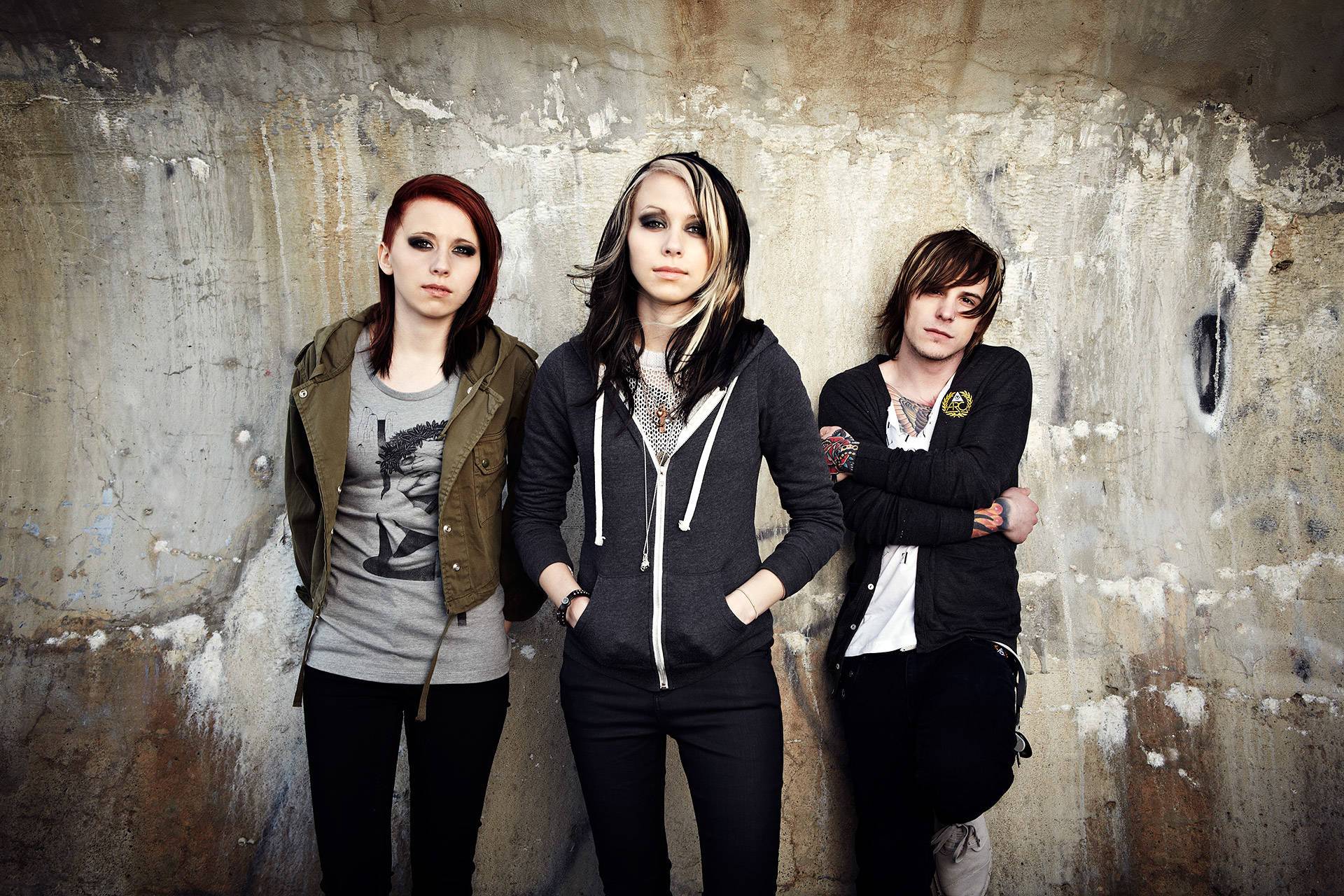 Ahead of their show in Glasgow, we had a chat with Courage My Love to talk touring the UK, Warped Tour and albums!

So how are you guys doing today?

This is your first time here in Glasgow. Have you tried any of the local delicacies, like scotch pie, macaroni pie, munchy boxes and the famous deep fried mars bars?

I love haggis, goes great with scrambled eggs on toast. This is your third tour of the UK. How have you found the shows over here?

Phoenix: It’s awesome. The scene is good over here, the people are really fun and everything.
Brandon: Everyone is pretty supportive and stoked to see us because they don’t know when they next get to see us.
Phoenix: Yeah, we don’t come over here that often.

Speak of coming over here. You guys are back this way in March, touring Europe in support of As It Is. How did that come about?

Phoenix: It was cool, we met their manager on Warped Tour as he also manages Neck Deep and Creeper. He watched us (at Warped Tour) and thought we would be a good fit for the tour.

You mention Warped Tour there and you have just recently finished the Warped Rewind on Sea. How did this months announcement about Warped Tour ending next year hit you guys?

Phoenix: It’s sad. It’s a huge iconic part of the scene and a staple of the alternative scene. It’s been twenty five summers I think, and it’s really sad to see it go. I know this last year will probably be the best year, it’s going to be crazy.
Brandon: It’s definitely sad for us but, it’s also sad the way it affects everyone else like the fans that look forward to it every year.
Phoenix: I feel lucky that we got to do it twice. A lot of bands have a dream of playing on Warped Tour, and now they will never get to play it.

If there was one show you could go back and play again, and again and again. Out of all the ones you’ve played. Which one would it be and why?

Brandon: Warped Rewind was pretty fun. I know you didn’t have much fun (speaking to Phoenix).
Phoenix: Yeah, I got really sick on the boat. But, it was really fun. It was really cool to play on a cruise. I was such a different atmosphere. I would do it again, if I could do it without being supper sick.

Has anything weird happened to you guys on tour?

Phoenix: We got to play in a haunted venue. Which was cool but, we didn’t know it was hunted until after we had played it. I kind of feel bad as we could have gone exploring?

Early this year your second album came out (Synesthesia). It’s had very good reviews. Is there a lot of yourselves in those songs? You have stories about heartbreak, struggle and the recovery of self-esteem.

Phoenix: Yeah, definitely. For us, it’s definitely the record where lyrically it’s the most real. Because we all went though similar things in a span of one year. We all came though the other side and we wanted to write about it. The album ended up become a concept album, even though this is not really what we were setting out to write.

So, where do you get your inspiration for writing songs?

I like to end the interview with a few fun either/or questions. So which of these do you prefer. Crowd surfing, mosh-pits, circle pits or a wall of death?

Phoenix: Guitar solos
Brandon: But, a good drum solo man.
Phoenix: That’s like my nightmare. Last night in Birmingham the crowd started cheering for a drum solo. I was like this is my nightmare right now.

And last but not least. Headline a local show or play a support slot on a festival show?

Phoenix: That’s really hard. Playing a local show is sick because all the homies come out. It’s a great time. But, supporting a big show is great. You get to meet new fans.
Brandon: For us right now, it would probably be a festival.
Phoenix: Yeah, festivals are sick. You get to see so many different types of bands, people. So I am going to have to pick festival.
Brandon: It, really hard to pass up a festival.
Phoenix: It’s also really hard to pass up a home town show. I think we need a healthy balance of both.