With shows in the works for Europe and plans for festival appearances, Celestial Son have no boundaries in their way. The band caught up with us and took on the A-Z Questionnaire Challenge below… 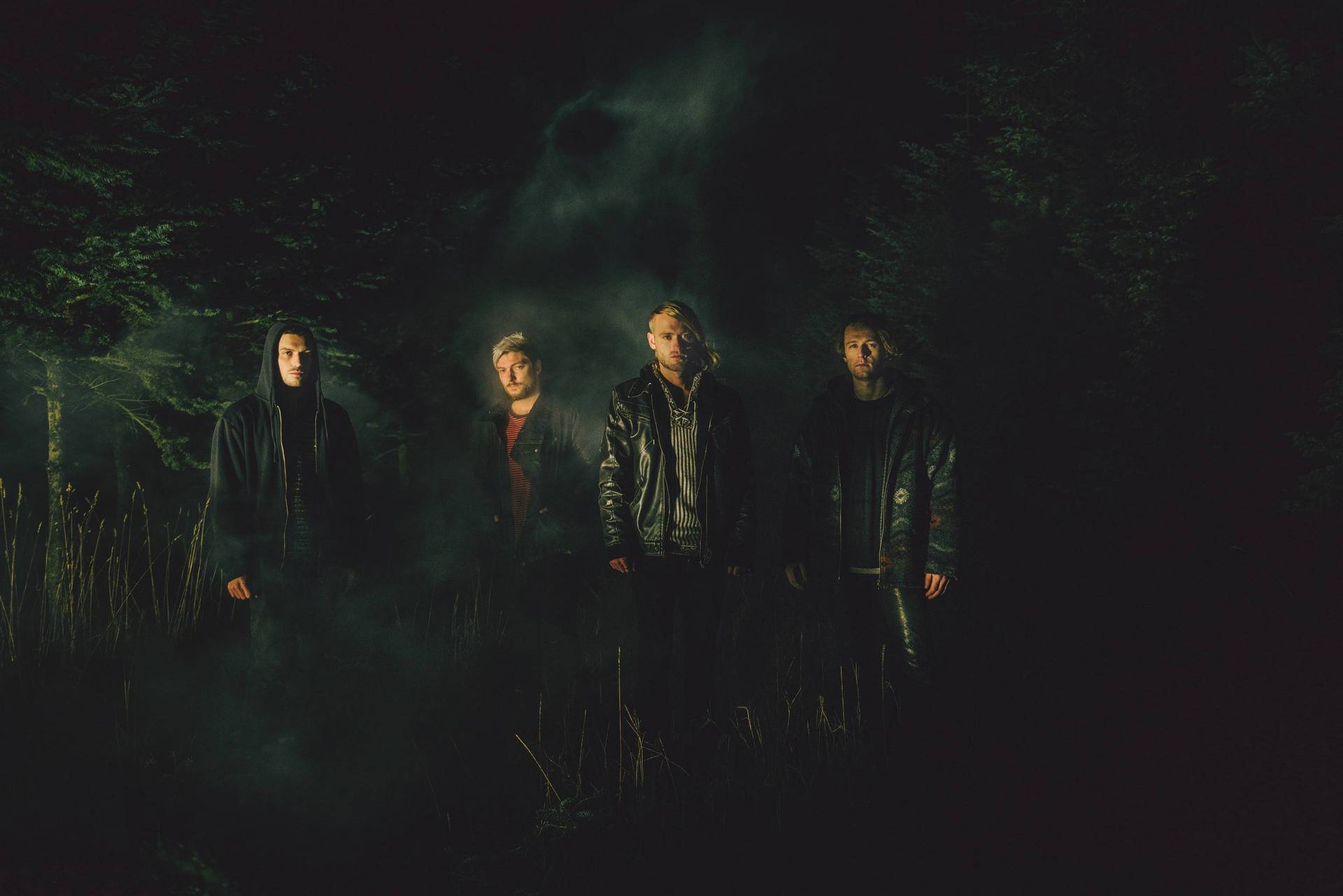 Last year, the quintet revealed their new album Saturn’s Return, which earned widespread recognition and acclaimed praise. The album also spawned the videos for All I Ever Wanted, Death Wish (crafted by Karim Ghahwagi), and Nothing In Excess, which was directed by Lasse Hoile (Opeth, Dream Theater, Porcupine Tree). The atmospheric alt-rockers are now set to unveil their new video for Open Wound. The video is a stunning piece of filmography and is the ideal accompaniment to the track’s undeniably hypnotic pull. With shows in the works for Europe and plans for festival appearances, Celestial Son have no boundaries in their way.

About a Girl – by Nirvana or Fly on the Windshield – Genesis

Hm well, we’re really not that picky about our rider, but I love it when venues have vegetarian meals as custom.

Playing our biggest show (production wise) ever here in Copenhagen last month incorporating live shadow theater, video projections by world renowned directors and an elaborate light show. That was crazy and a lot of fun.

Well there are a few on the new album and I couldn’t pick one out, but Open Wound def makes the top three.

Haha! I guess that must be All I Ever Wanted – in terms of time I took writing it anyways.

Loads of favorites, but one I really enjoy is Holy Cycle.

I guess one of the hardest things about being in a band is raising enough money to develop the franchise. Recording albums, rehearsal room billings, PR – it all costs a lot.

Our bass-man Nicklas has the bandlogo tattooed on his back.

We never make jokes – only bad ones in Danish

Ehm – that’s a big one. Well, for me a song has a certain time frame in which it is possible to write it in. I have to respect that window to discover the full potential of a song. The time frame can differ a lot though.

Well, I don’t now whether it still would be deﬁned as new, but Steven Wilson’s solo project. It’s just amazing.

A reviewer once said about our music; “If you’re into grungy rock with some industrial and progressive traits then I promise Celestial Son would be just down your alley”.

In short ‘Saturn’s Return’ is referring to the time when Saturn returns to the same place in the sky as when you were born. That cycle takes around 29 years and the years around this period is said to be a vital period in a person’s life. You are reaching full adulthood and you’re faced with all the choices of an adult and many are also faced with unresolved issues from the past that one haven’t dealt with. That can be an incredible trial and mine has been just that. It was very clear to me that this record should be about my Saturn’s Return.

Just ﬁnished our Saturn’s Return tour, but lots of plans for another batch of concerts in late 2016 and early 2017. If you can’t wait that long, then we’ll have a live video out later in the summer of our big show at Dansehallerne.

We made a design for a t-shirt once, but had to cancel it as it was found that it made the person wearing it look like he was wearing a bra…. and not a tee from a rock band.

I’d like to do an acoustic version of Headlong at some point.

They mean a lot! Obviously they help us spread our music and in these social media days you really can reach far if you’re able to engage your fans properly. I’m always excited meeting people who likes our music.

Not that I remember – many bruises though.