Cavaliers are an exciting 5 piece rock outfit hailing from Glasgow, Scotland. These lads have clocked up an impressive amount of shows within the band’s 2 year life, sharing the stage with some massive acts from the UK and further afield. 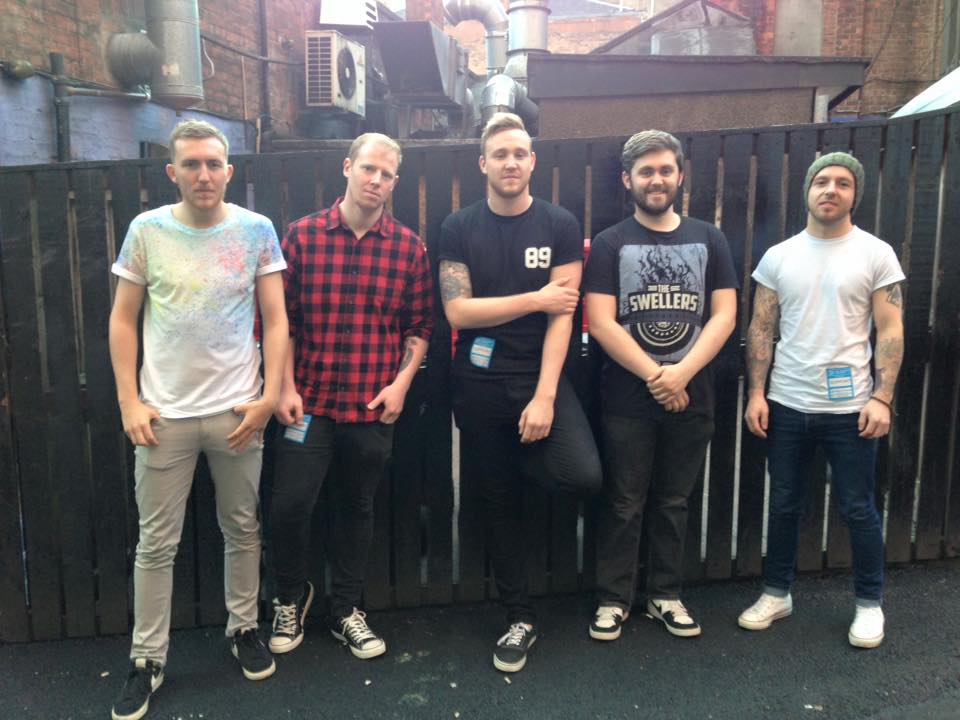 Cavaliers are an exciting 5 piece rock outfit hailing from Glasgow, Scotland. These lads have clocked up an impressive amount of shows within the band’s 2 year life, sharing the stage with some massive acts from the UK and further afield.

Check out their answers to the A-Z questions below…

Lets go With the first song I every covered in a band… Nirvana Aneurism.

When Brian “fell” out of the van.

We don’t usually get too deep, most of the songs are about parties and naughty stuff…

Probably “Thunder” I can remember writing it in a night off the back of a jam,

No jokes as such, but we talk a lot of nonsense(shit) together.

Don’t take yourself too seriously

Glasgow to London, that was a ruff 12 hours in a boiling hot van, coz we couldn’t fix the temperature.

You Me At Six

that’s too spicy for the pepper

Best Days? its just about being young and having fun innit

A dance mix, a mega mix or a country vibe.

Anyone whos given us the time of day means everything to us, we wouldn’t do it other wise!

Martins sat nav. It always gets us there via the longest route possible.

A grizzly Bear, we go into hibernation from time to time…