Cardiff alt-rockers Calling Apollo have just announced a few shows for November as well as playing Celtic Mosh festival! We wanted to find out more about the world of Calling Apollo so asked the band to take on our A-Z challenge! A song that made you want to make music? Emotion Sickness by Silverchair. Best rider you’ve […] 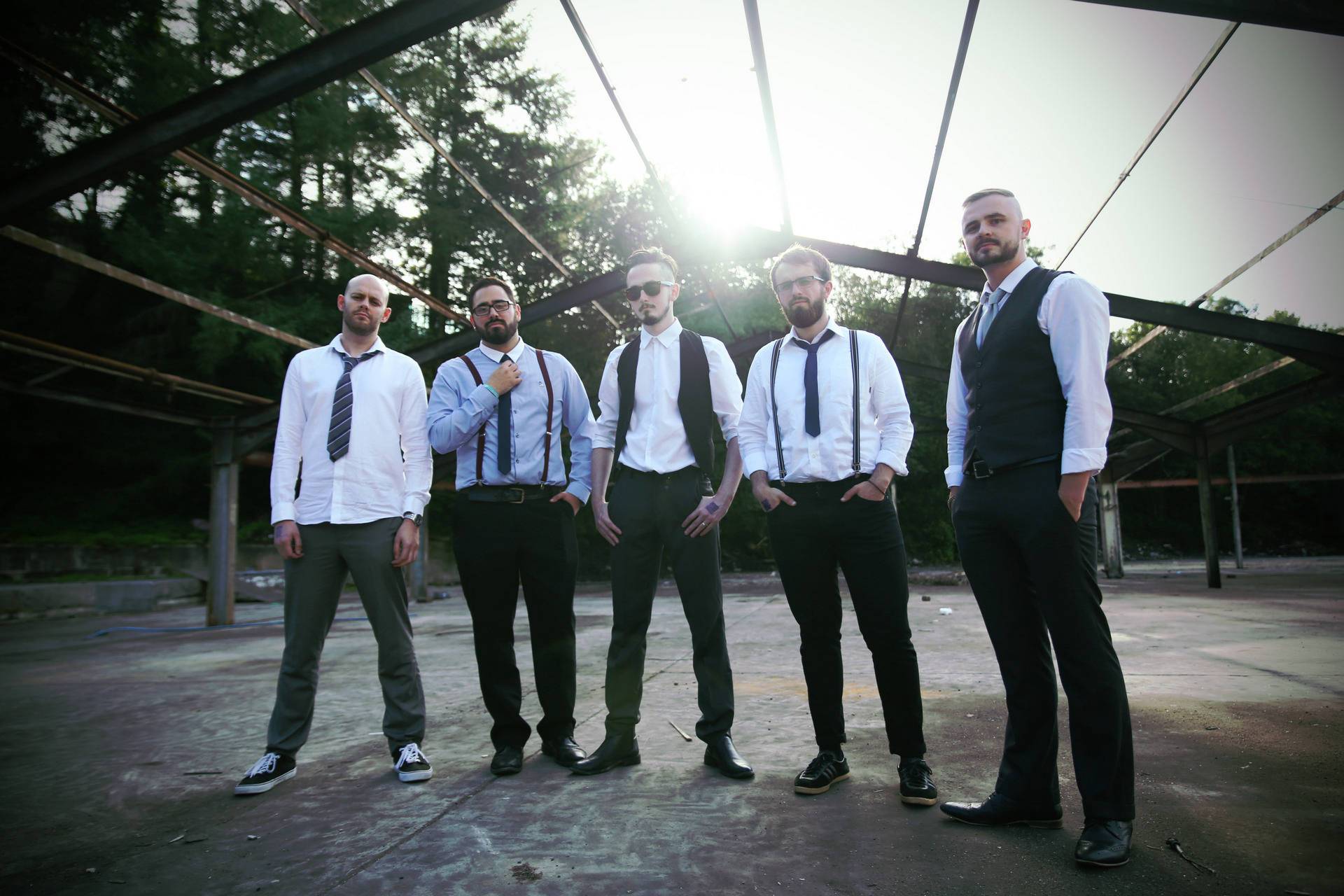 Cardiff alt-rockers Calling Apollo have just announced a few shows for November as well as playing Celtic Mosh festival! We wanted to find out more about the world of Calling Apollo so asked the band to take on our A-Z challenge!

Riders? Where we play, we don’t get riders!

We don’t mean to sound mean, but any band that has played Pwllheli in North Wales will understand.

Every line in our next single, Tiny Things. It’s a hard one to really listen to.

Probably The Wars. We played it from start to finish completely improvised. That one take was the perfect structure and then we just added everything on top.

Favourite song in your set.

I’d say Clone City, but we all have our favourites.

It could only be Dave Grohl. He can just do everything for us.

Time constraints. If only we could always do this.

Zak get’s crumpets delivered to him in work. Daily.

Excuse me, where is Scottish?

You need to know what kind of song you want to write before starting. If a song starts to feel like it’s going into something else, that’s probably bad. Sometimes you need to discipline yourself.

Cardiff to Bolton with 20mph traffic for 2 hours.

Chance makes a plaything of a man’s life.

The Great Depression is us exploring the political attitudes of the US in the 1920s and how they mirror the attitudes in the UK today.

No. There are so many tools to write now and every year new sounds are inspiring. You have your head in the sand if you believe that.

It would be great to play House of Cards with a full string piece.

They would mean the world if we had any, ha!

Not yet, but it will happen.

Zak. For a drummer, he has no concept of time. Sorry Zak.

A giraffe when it’s bending down with it’s awkward knees, trying to drink water.