Our A-Z challenge is a fun way to get to know the many bands and artists out there in the alternative world. Here its the turn of Broken Links to let us know all about themselves. 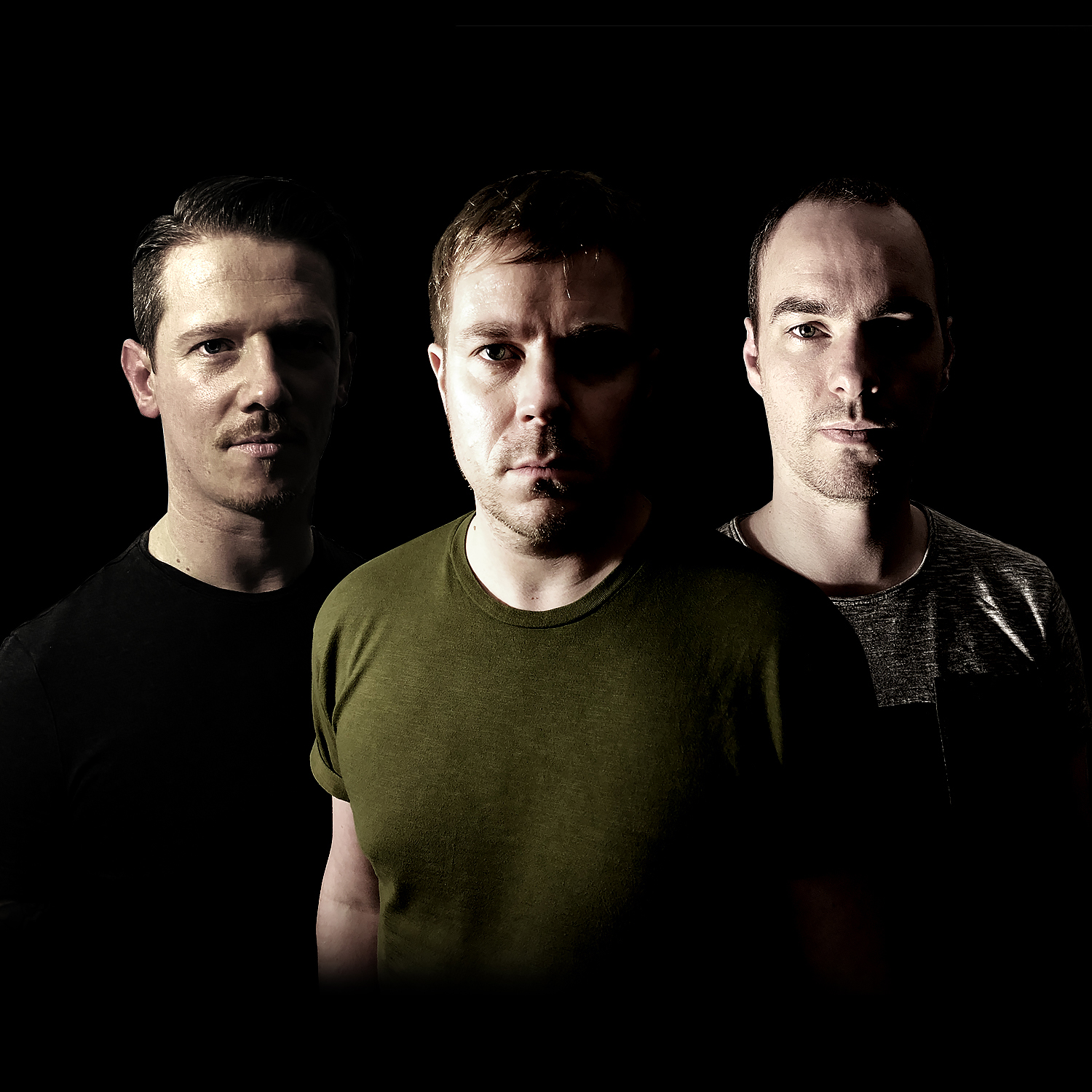 When we supported The Chameleons at Forum, Bielefeld (Germany). A fridge full of beers, a massive table buffet with the choice of two hot main courses, rooms at a bang tidy B&B, and a few euros to pay for the van hire!

Going back to the hostel room after a gig in Berlin at 5am to find they’ve switched our room without telling us! Opening the door wakes up some couple who are now in the room & the bloke jumps out of bed and chases us out of the room wearing nothing but a thong & a black diamond-encrusted eye-mask shouting c**ts at us over & over again……What man wears a diamond-encrusted eye-mask?

Answer a question; you’re here to kill our young?

Answer the question; it’s here for our first born

Cold War – from the new album.

Building a fanbase outside your local town

Lewy’s a car mechanic, he MOT’ed Mark’s car once, and it was the first and only MOT he’s ever had to put a ‘DANGEROUS’ fault on!

Too many, half we can’t mention…..Mark gets ripped for nailing the art of bodge-job car maintenance though! Tight fucker.

Create a kick-ass rhythm and don’t give a fuck.

Depeche Mode, so we can nick all their fans

America and Canada would be cool. We’d want at least 4 days in-between each show, so that we can go out and get absolutely hammered at the best night-spots the city has to offer after each gig! The highlight would be New York wouldn’t it!

“It comes down to a simple choice, really. Get busy living or get busy dying.” – Andy Dufresne

There are clear themes of ‘conflict’ going through the album. It’s an angry sod of an album. When this album was being written there was a hell of a lot going on regarding Brexit, terrorism, and total idiots being in control of the big red button, so that whole period of time has been captured in this album. ‘States’ is really just declaring that there’s conflict everywhere.

More date TBA. COVID is a bitch, its hard getting a gig at the moment!

Yeah, there was more value to music back in the day. It took effort to go to a shop, try out a CD on a listening post, browse the artwork, purchase, then take it home to listen to it religiously. It felt human and had feeling. Obtaining music is a bit too convenient nowadays, and music has become throwaway, mainly all down to technology. Anyone can make music now on their computer, and money-grabbing chumps can create services that provide music for the price of a couple of mars bars and give the artists back half a gram of flour. Having said this, EVERYONE now has the potential to make music and make it obtainable to everyone in the world with extreme ease, which is a powerful thing, whether this is good or not is another thing.

We had five t-shirts made with a cows-head on the front. Phil designs the tees, one of his weirder designs!

I wouldn’t mind doing some dance remixes of some of our songs, but there just isn’t enough hours in the day at the moment!

We know the real ones by first and last name, so they’re friends, not fans! Hopefully we can come to them and gig in their hometowns this time round rather than them having to come down our neck of the woods to see us play!

Phil’s. He woke up late in the morning which had a knock-on effect on everything else in the day!