Ahead of the release of their latest album Hard Feelings, we caught up with frontman Beau Bokan to talk about the record, introducing aliens to the band and being Peter Pan! Hard Feelings is set to be unleashed on the world on March 23. Are you looking forward to getting it out there? Definitely excited and anxious to […] 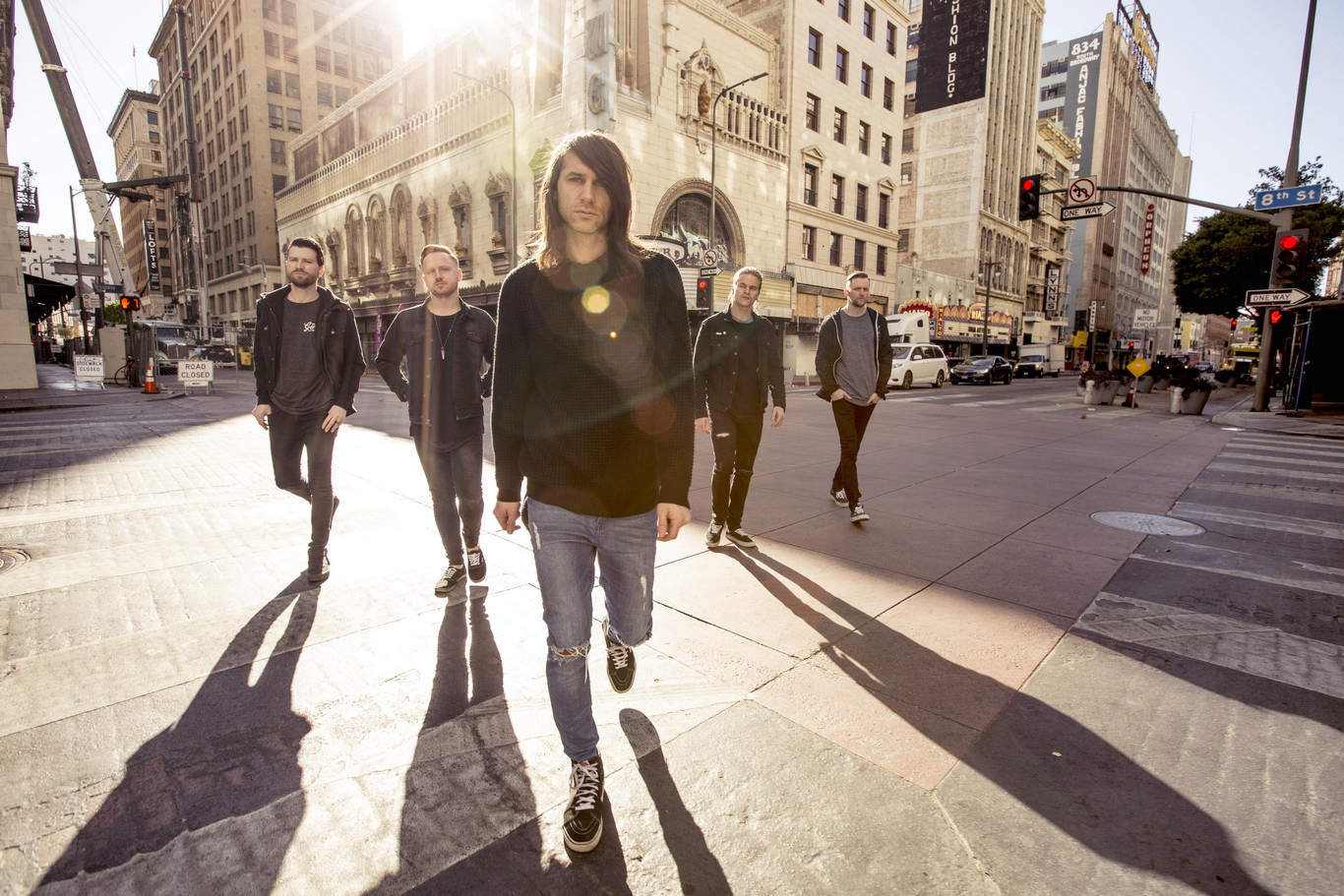 Ahead of the release of their latest album Hard Feelings, we caught up with frontman Beau Bokan to talk about the record, introducing aliens to the band and being Peter Pan!

Hard Feelings is set to be unleashed on the world on March 23. Are you looking forward to getting it out there?

Definitely excited and anxious to get it out there!

Each track on the record is absolutely huge! Was there anything in particular that inspired the record?

Thanks so much! We’re always inspired but what we go through in our lives and try to just share that with everyone else hoping they can relate to us on a personal level.

This is your first album on Rise Records, did the label change motivate the new direction of sound on the record in comparison to To Those Left Behind, your last on Fearless?

I wouldn’t  say we were directly influenced by our new label but we were definitely more willing to take a chance with this record. We know Rise has a huge reach globally so we wanted to simply make banger after banger, knowing that we would be played in front of fresh ears.

If you had to pick one track on Hard Feelings to show an alien who came to Earth interested in learning more about Blessthefall, which would it be?

Find Yourself. It’s definitely a song you want to jam as you’re traveling at light speed across multiple galaxies.

You can have any artist cover one Blessthefall song, who would you pick and what would they cover?

You’ve just finished a US tour with Of Mice & Men, how did that go?

It was rad! Very easy guys to tour with. We’ve known those dudes for years so everything went smoothly.

You’re returning to the hallowed turf of Donington for Download Festival this year. Are you looking forward to coming back? And what can we expect from your set?

Holy shit we’re so pumped. We just love the UK so much in general we really hope we make a good impression so we can keep coming back and growing the fan base out there. You can expect the usual high energy stage presence and crowd interaction.

What can be expected from Blessthefall for the rest of 2018?

We just want to keep the party going! I honestly believe this record is going to be massive for us and we can’t wait to see where it takes us.

We always end with some random questions; You’ve been asked to join the circus, what would your act be?

I’d be the guy who eats all the swords but I’d probably fuck up.

What would your zombie apocalypse survival plan be?

Stay home and board up all the windows. Dig a moat with spikes in it to catch zombies before they could each the house. We have natural spring well water so we could survive pretty long I think.

If you could be any Disney character for a day, who would you be and why?