Based in Bristol, BLANK ATLAS, are an alt rock trio composed of twin brothers Dan & Tom Thould with Chris Simpson. Their music filled with 3 part harmony accompanied by big hooks, riffs and a lot of energy! On October 14th 2016, they released their newly released EP Solitude and so, we decided to catch up […] 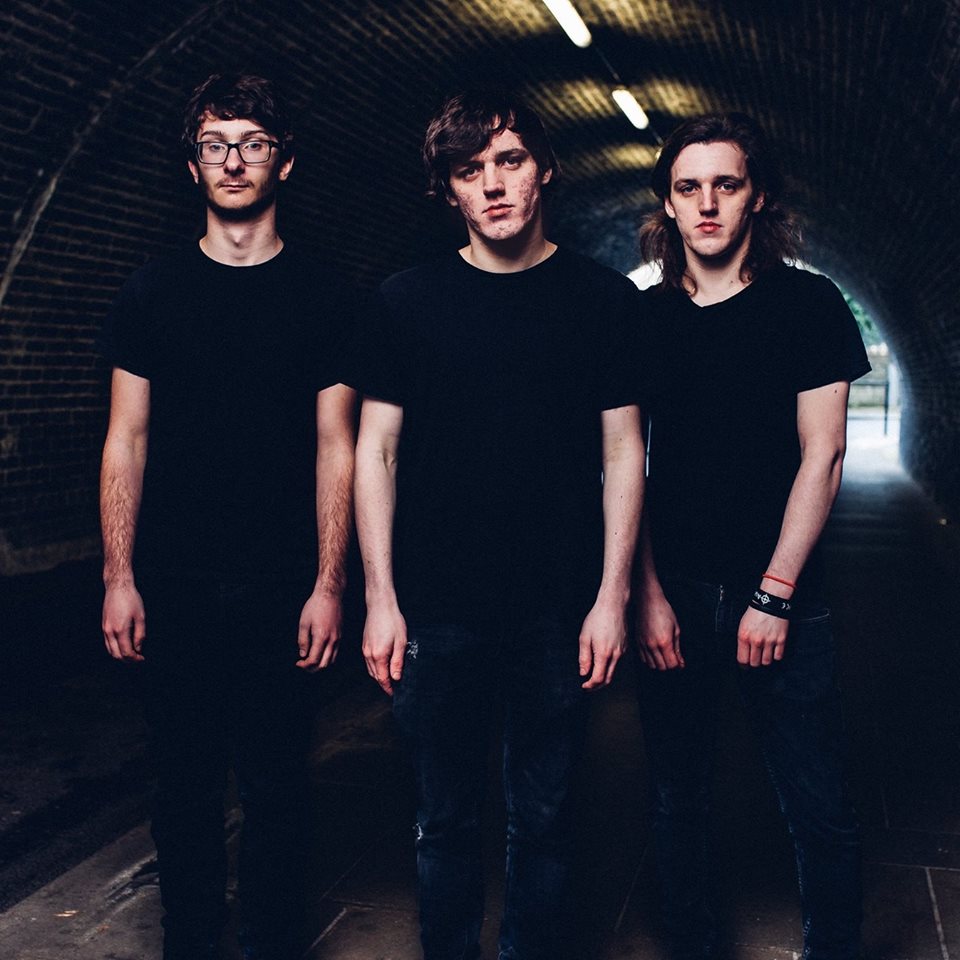 Based in Bristol, BLANK ATLAS, are an alt rock trio composed of twin brothers Dan & Tom Thould with Chris Simpson. Their music filled with 3 part harmony accompanied by big hooks, riffs and a lot of energy! On October 14th 2016, they released their newly released EP Solitude and so, we decided to catch up with them and talk about the album prior to its release.

Your debut EP, Solitude, was produced by Neil Kennedy who has previously worked with top bands including Creeper and Milk Teeth, how was it working with him?

Chris: It was great, he has worked with some of our favourite bands such as Press To Meco and Tirade so we knew he’d be able to get the best out of our sound. We were in safe hands.

Was the EP influenced in any way?

Tom: Yeah, life as a whole and our favourite music influences us all the time!

As well as your EP, you decided to put out a single called “Lost At Sea”, any reason why you chose to do this?

Dan: We thought Lost at Sea would be a great introduction to the EP because it has all of that bangery goodness!!

The EP is out! How have you found the response to both the single and the EP?

Chris: We’ve had people come up to say that they liked the songs and the reviews have been very positive, so it’s been great!

How different is it to play your new songs live than recording them in the studio?

Tom: When we went into the studio we wanted the EP to sound like how we sound live, so when you listen to the EP and go to our shows we want it to sound as similar as possible. But when we play live, we like to add little jams to keep the audience on their toes.

In terms of your musical influences (Such as Lower than Atlantis and Biffy Clyro), how far do you think they helped format the EP?

Dan: I think we get the techy aspect of our sound from Biffy Clyro and the catchy/hooky aspect from bands like Lower Than Atlantis. But also bands like Don Broco, Arcane Roots and Press To Meco have a huge impact on our sound, they’re beautiful.

Your new EP is available as a CD as well as in a digital format, do you think that physically releasing your music as a CD for example is more effective than it as digital music?

Chris: At the level we’re at, we’re more likely to sell a CD at a show than on our online store. So for us at least, physical copies have been more successful. I feel the bigger you get, the emphasis is shifted more towards on digital music as you reach a larger amount of people.

Other artists price downloads of their digital music where you chose to have it free of charge, do you feel fans would prefer this?

Tom: I think having music for free is good for potential fans. Having Lost at Sea for free to download, gave people a taste of what was to come on the EP. Although, some fans prefer to pay for music to help support little bands like us!

In your biography, you talk about the amount of energy you put into your music, do you think more bands should do this?

Dan: Yeah! I think it’s really cool when there’s a lot of energy in music. Especially in a live setting because we like to shake it and move it like madmen!

As a band, you’re more harmonious do you think this will make you stand out from other upcoming bands?

Chris: I feel like our chemistry onstage surely would stand out in a live setting.

Chris: Our vocal harmonies are one of the things that makes us a little bit different. It’s a talking point!

Go check out Blank Atlas at the following: