Blackmayne are back 30 years later

Blackmayne are back, and are playing their first gig since 1985 at The Red Lion in Gravesend on February 21st. Blackmayne formed in the 80’s and quickly found success – getting signed, recording an album, and gaining quite a large fanbase. They had a five-album deal, and were preparing for a tour. However, this fell […] 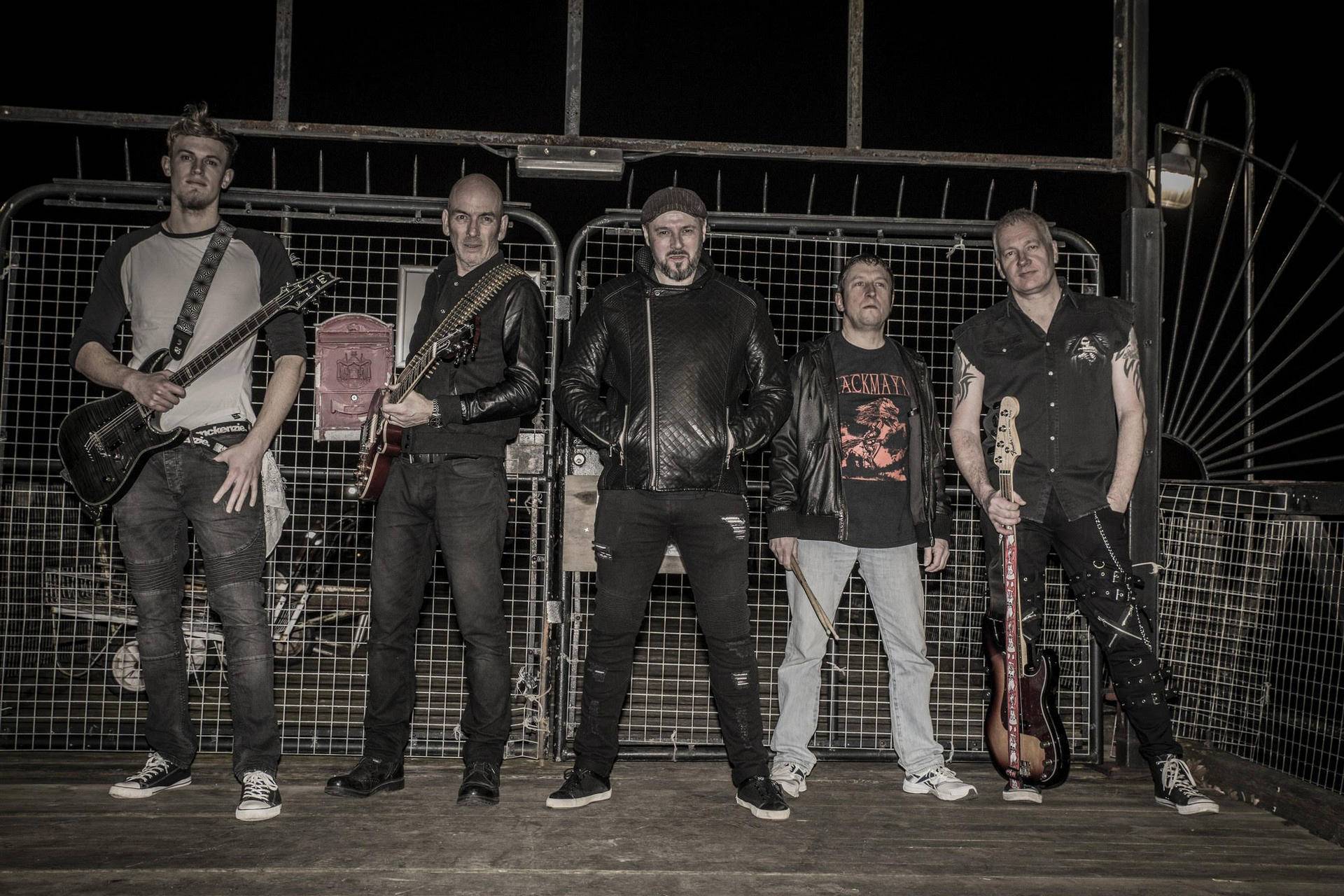 Blackmayne are back, and are playing their first gig since 1985 at The Red Lion in Gravesend on February 21st.

Blackmayne formed in the 80’s and quickly found success – getting signed, recording an album, and gaining quite a large fanbase. They had a five-album deal, and were preparing for a tour. However, this fell apart just eight months later, before the release of their debut album. They then went their separate ways (some left the country) – but, they’re now back together with a re-release, new music, and a string of shows to join the resurgence of the new wave of British heavy metal.

We caught up with the band to chat about their comeback. 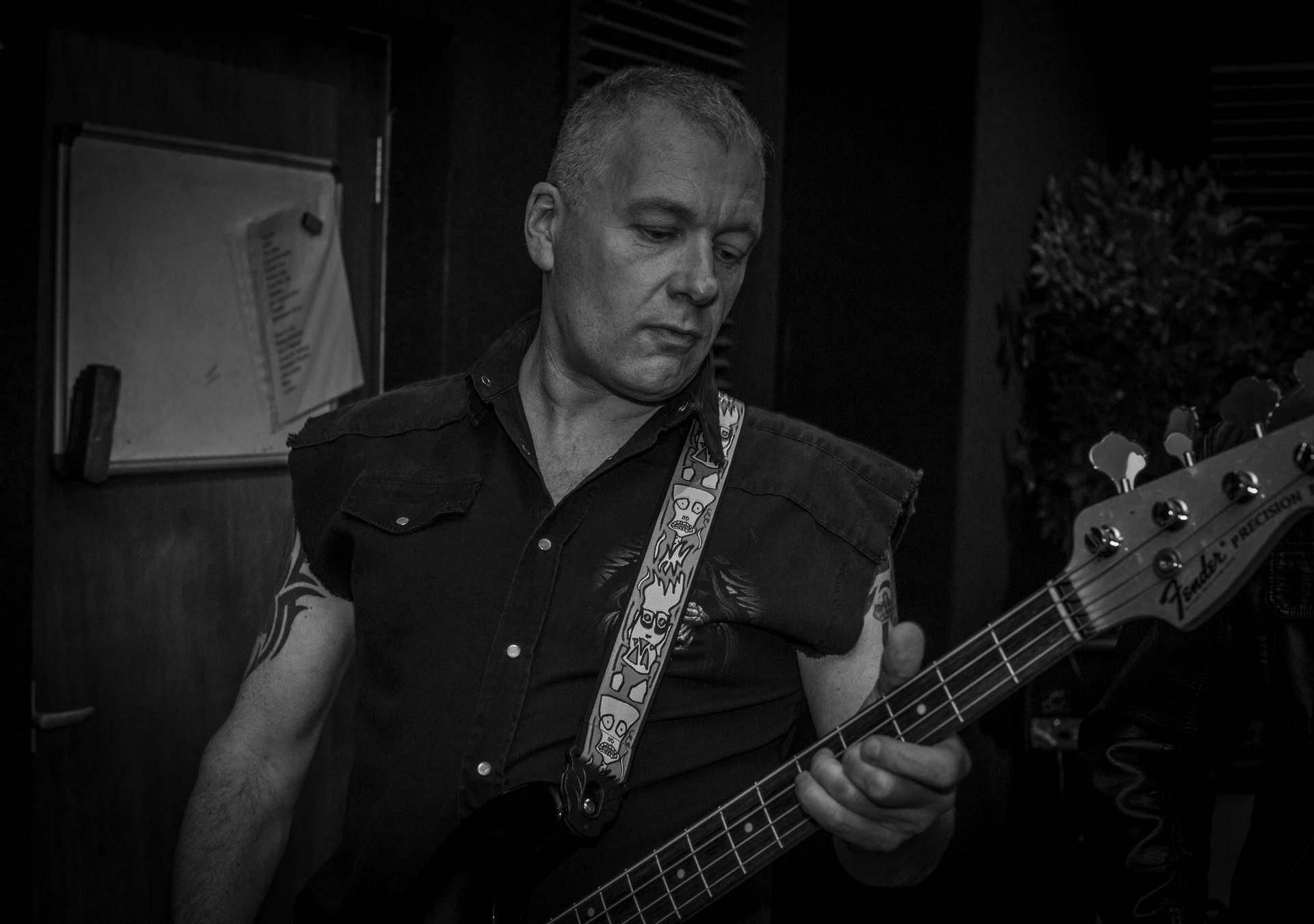 Why did you split up originally, and what made you guys want to get back together 30 odd years later?

Just as we started off, it fell to bits. We got the record deal, and it imploded. The album came out and they said “get out, promote it!” and we’d already split up. We were only 20 years old, and we could have taken it further, but we didn’t. So we went our separate ways, and the new wave of British heavy metal was finished. Our album actually sold well, but we didn’t promote it, coz it all sort of stopped.

We were asked to get back together. There were two record companies who approached us, one of them we’re with (Eat Metal Records). They said “would you be interested in re-releasing the original album?” and then from that, I talked to the band who were like “Phil, we ain’t got a band”. Petty details! So then we met with these five people ans got going. It’s almost like there’s an itch we never scratched.

There’s a new interest in stuff from the old days, and people were finding these hardly heard albums on the internet. There’s been a resurgence of British heavy metal. Record companies have been trawling through all the hundreds of bands that we saw locally, right up to Saxon and Iron Maiden. It’s a bit of an underground movement with this new wave of heavy metal bands, and people are revisiting them. 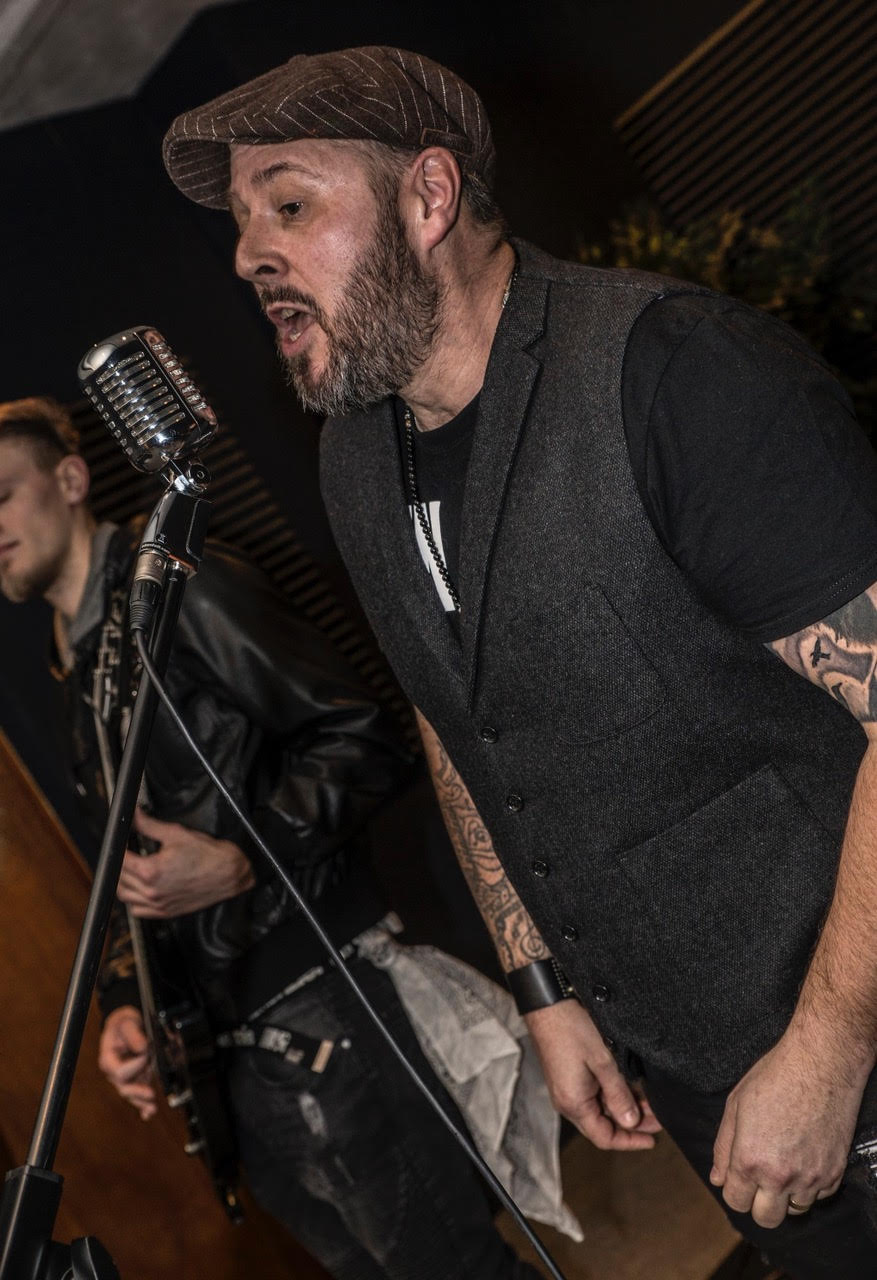 Stuff you’ve released before has has really positive reactions, what does that mean for you guys?

It means we’re playing loud enough. Nah, it’s flattering. There’s weird stuff we’ve found on the internet, too. The funniest one, when I was like “WHAT? THAT’S FUCKING MAD!” I searched for Blackmayne, and I found this site in Japanese, clicked on a hyperlink, it came up with a photograph of us, and it was like ‘WHERE THE FUCK DID THEY GET THAT FROM?” Then, I clicked on another link and there was a picture of me! I went “NO WAY! someone’s got a photograph of me in Japan! Why’ve they got a photo of me?” But it’s nice that we’re writing tunes that aren’t too crap.

Have you found it hard playing songs again?

We had to revisit a lot of the old stuff, and that’s been really hard to play. We’re used to playing huge drop chords and squealing and squawking. Going from that to an 80’s sound is hard. It’s thinking old, and trying to get the old sound. It’ll get easier. I think already, it’s a blend of old and new. Things are evolving into a Metallica-y sound. We really like harmonising guitars. One of the tunes I wrote, I was there three days, but then something went bang, and I did it in about 10 minutes. It’s just about getting the sound out your head. In each of our heads there’s 1000 songs, then suddenly, the ball is rolling.

How long have you been rehearsing for?
I managed to get us a couple of gigs, and these lot went “WHAT? We’ve got three songs!” Our first proper gig since the 80’s is Brofest with a couple of thousand people, and we were like “oh shit, we should probably have a warm up show.” It’s a really good festival with metal bands from the same era as us. All the bands on there, we’ve been to see in pubs. The Red Lion is and was a notorious gigging pub. I know the guy who owns it and said “can we do a warm up gig, on a Tuesday or something?” and he went “oh yeah, do it here”.

How are you feeling about your first live show and the festivals?
We’re gagging for it. Absolutely kicking for it.

Have you got any plans to tour between the festivals and shows?
As long as we get enough interest, we’ll do something. Maybe little mini tours. There’s some interest form Nordic countries, Spain, Greece. We’ve got a gig in Athens. It’ll be nice if there’s someone who wants a gig in Berlin, the night before we’ll do somewhere else in Germany, and it’ll be three or four days together. So a really mini tour. Before brexit.

What of you think about the current state of metal music at the moment?
It still seems to be the old bands that bring fans to the big stadiums. But I like Killswitch, Korn, and Bullet for my valentine.

Catch the band at their warm up show at the Red Lion in Gravesend, and for details about other gigs follow their Facebook page.

Blackmayne are also on the hunt for support slots with well established bands. 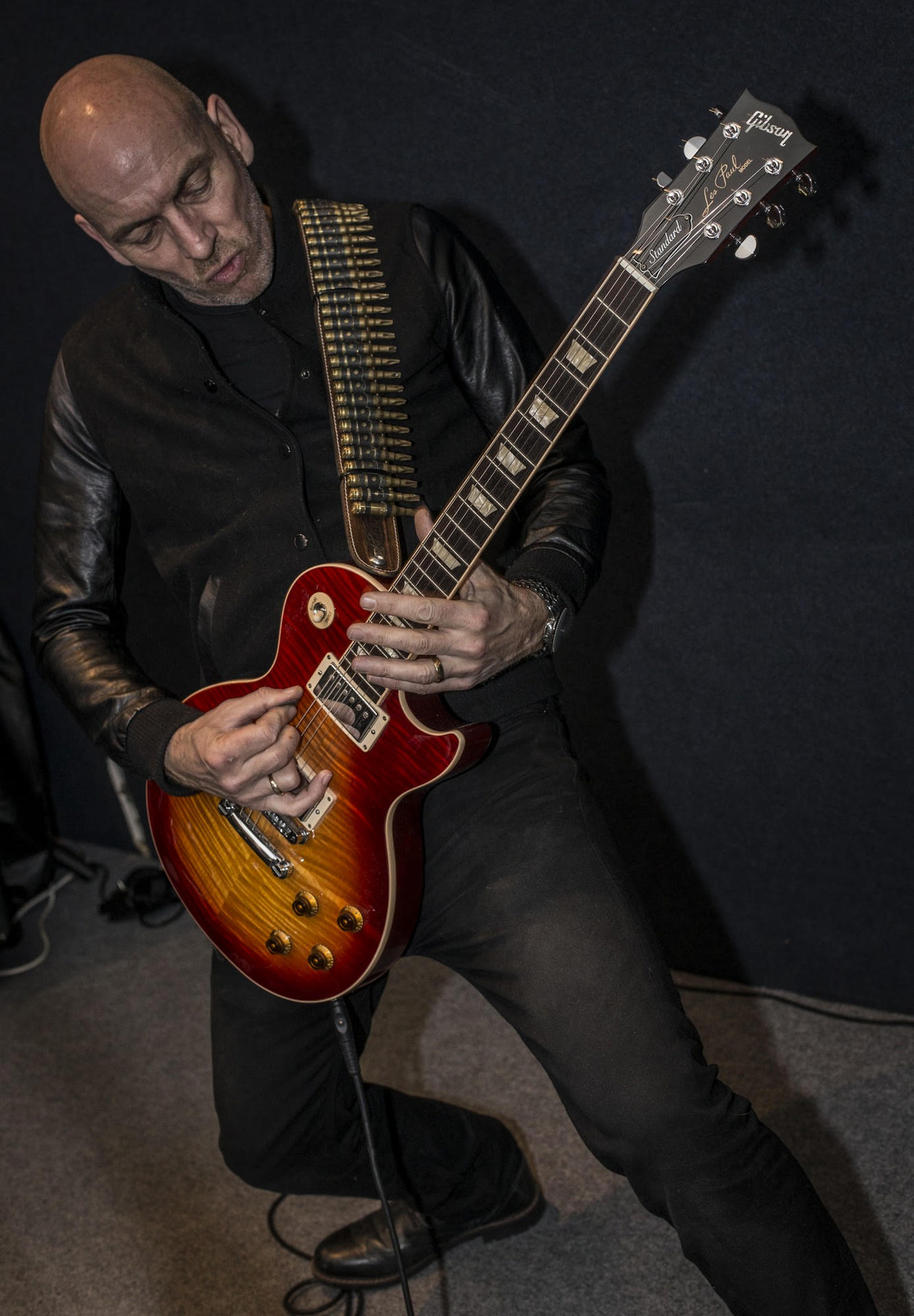