Bear take on the A-Z Challenge!

Bear are set to release their album /// on April 7th via Basick Records. The Belgian math-metallers draw inspiration from Meshuggah and The DIlinger Escape Plan and we asked the band to take on our A-Z challenge! A song that made you want to make music? Tough one, cause every song I hear can inspire […] 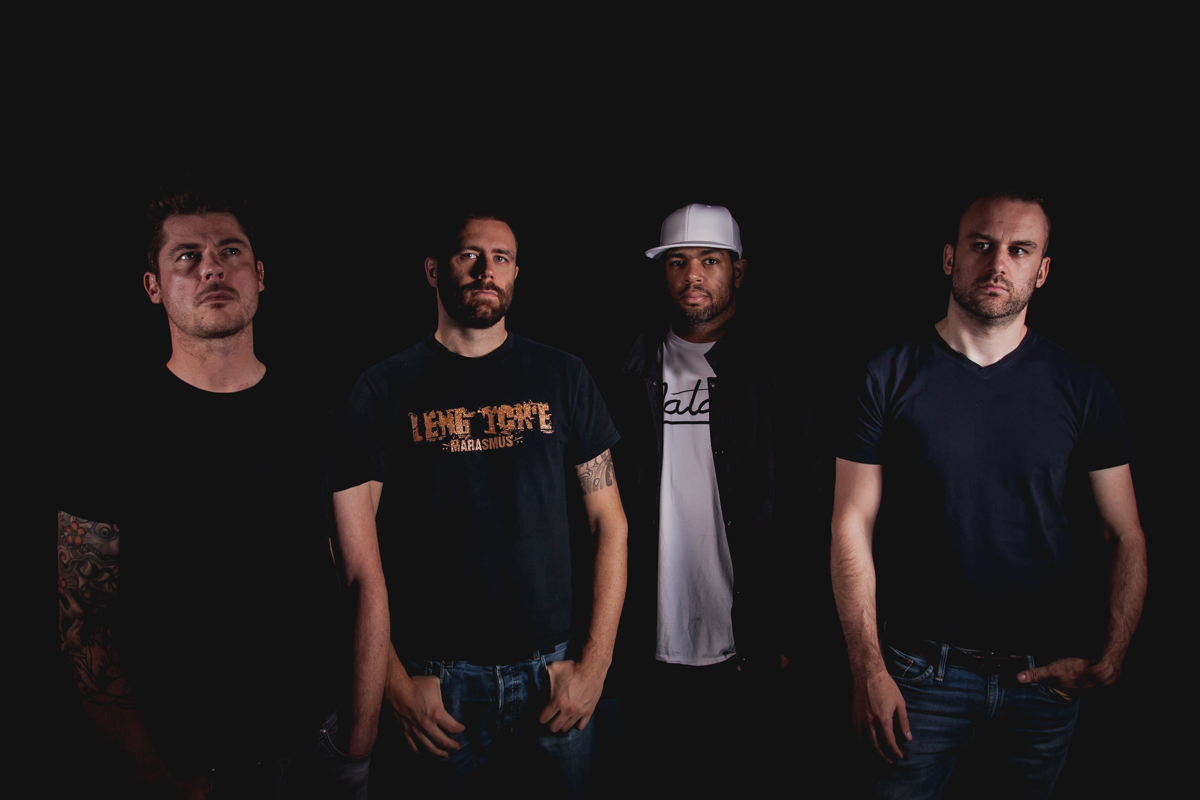 Bear are set to release their album /// on April 7th via Basick Records. The Belgian math-metallers draw inspiration from Meshuggah and The DIlinger Escape Plan and we asked the band to take on our A-Z challenge!

Tough one, cause every song I hear can inspire me to write something. I could be listening to Beyonce and thinking: damn I need to counter this excellent RnB groove with some dissonance.

‘Red face’ we don’t get riders 🙁 we are lucky to get some sandwiches and drinks backstage most of the time. Yes playing hardcore gigs=living the dream!

Can’t go into details about this one, but we might have engaged in criminal activities to get some gear back we forgot in an already closed venue…

That must be our last single MASKS. The song wrote its self actually. At first we were like: nah this ain’t BEAR. But the more we played it the more we wanted to rock it live ’cause that’s the kind of stuff that works in front of an audience.

Probably any song we open our set with, just to see the reaction on people’s faces who haven’t seen us live. We start without any warning and go from O to 1OO super fast. Come see us live, you’ll see what I mean!

Pharrell Williams. Everything the guy touches turns into gold, would be nice to make a buck off our music once ‘n a while lol.

Probably making sure everybody is happy in the band. We work with a democracy (most of the times). I think if we would have started this band 10 years earlier, we would have disbanded already. All 4 of us have REALLY strong characters. But we are old enough now to put that aside for the greater good.

Serch our drummer, is actually black!

Plenty haha. One thing we do on tour is repeat each other’s sentences but rephrase it different so at first it sounds like we are going to answer or reply but then actually we said exactly the same thing. Other people have joined us on tour and went crazy over it haha. We can keep that up for ages.

We once had 1 show in Italy and the day after a show back in Belgium. So we drove 10 hours non stop to Italy, played a show, got in the van instantly after that show and drove 10 hours to make it back in time for the show in Belgium.

Hm I think everyone is inspiring in his/her own way.

Slipknot! The biggest aggressive band around. Everything they do just sounds angry. There are other bands like DEP that we would be a better fit for, but I feel like the Slipknot crowd would really dig what we do.

/// is our BEAR claw rip. We put it at the end of all our social media posts. Since it’s our 3rd release /// seemed fitting too.

Euroblast! Last time we played was legendary. People that were there will know 🙂

Not really, you can do everything you want now AND find an audience faster.

I’d love to do latin versions of our songs! That is no joke btw.

Everything, they are the reason we do this. All 10 of them.

Multiple band members have had stitches. We go hard live!

My GPS. I dunno why but it ALWAYS sends me to the wrong end of town. I’ve ripped that thing of the hinges and thrown it in the back aggressively soooo many times.

I think that’s an obvious one 😉