Emma Wilkins caught up with Bad Sign, the rockers have really made a name for themselves and in this interview you can find out about the inspiration behind their latest single as touring with Hacktivist, being vegan and heavy riffs! 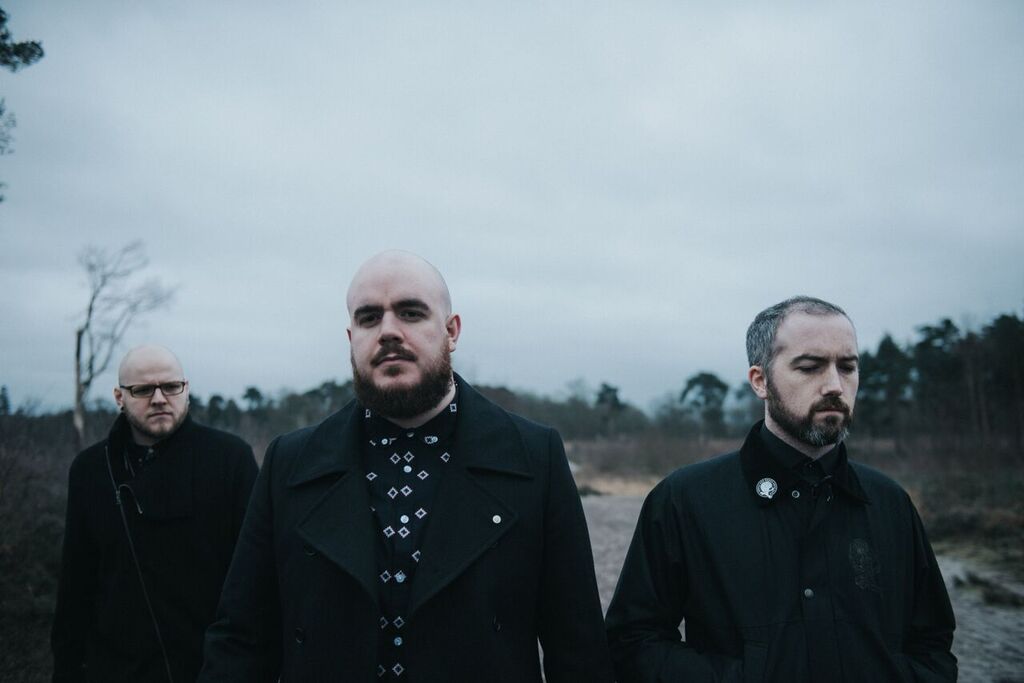 Hey guys! It’s great to have you here at AltCorner, we are big fans. But for those (few) that have not heard of you, how did the band come together and where did the name Bad Sign come from?

Thanks for having us! We formed a few years back in Croydon, South London. We were basically friends who all knew each other from our local scene and decided to one day get in a room, start writing together and it just clicked straight away. The name comes from us needing a name for our first gig and when we said to the promoter we didn’t have one yet he said “that’s a bad sign already ain’t it” so we just went with it. No great meaning haha we save that for the content of our songs.

Who would you say were your biggest musical influences?

We all have such varied taste really which is the key thing beyond our sound I believe and we take influence from some really obscure places sometimes! We all love bands like Biffy Clyro, Every Time I Die, Refused, The Mars Volta & Brand New.

Closure is the latest single, and how does it vary from the tracks on the Destory EP?

In a way it’s a bookend to the Destroy chapter if you will, a song that signifies an acceptance of past behaviour and understanding that now is the time to move forward.

What was the inspiration behind Closure?

Well, that song is about going back to the same person/place in your life repeatedly even though you know it isn’t good for you and basically coming to the realization that, that negative path needs to be closed off and taken as a lesson learnt.

2017 sees us release our new album which we are extremely proud of and relentlessly touring. Our main goal as ever is to get our there and reach as many people as possible with our music.

You will be heading out on tour soon with Hacktivist. Are you very excited to be playing with them?

We’re really looking forward to it! I’ve seen them a couple of times now and I love the energy they bring to an audience during their set and it’s even more of a bonus that our friends in Heck & Zoax are on these dates as well!

You guys are known for your heavy riffs, with Alex Baker calling you “Literally one of the sickest bands on the planet.” What else can we expect from a live show?

We are known for our heavy riffs and that is an element of our sound but with this next album we will be showing that we have far more than just riffs in our arsenal and we’ll be looking to show the strength of our songs and the connection they will hopefully make with people. Alex Baker has been such a strong supporter of us from day one and we love him dearly for this and for his continued exposure of quality new music in the UK so when he said that about our band we felt proud and also a nice pressure to deliver on this level of expectation moving forward because that is exactly our aim, to be come one of the best bands on the planet but we know the work we have to put in to get there.

You will also be heading to mainland Europe for the first time with Hacktivist. How do you think our European cousins will take to your sound?

We get quite a lot of interaction on our social feeds from Europe so we’re looking forward to getting out there and connecting with as many people as we can!

You have played a lot of live shows this year. Which one would you say stands out?

For us it’s been a quiet year! haha but the Black Peaks/Heck tour was special, not just because the shows were fantastic but also the friendships we now have with those bands. It was a landmark tour to us for many reasons.

What do you feel is your deepest lyric?

I personally feel that all of our lyrics are deep as they genuinely mean something to us. I can only write from experience/observation of something I’ve been part of so I think that honesty in our lyrical content lends itself to hopefully building a strong connection with people that listen to our music.

When putting together a set list for a show is there any particular song that you think the crowd will go crazy for?

Number one thing that makes you rage? Just one!?

I’ll go for stupidity of the human race being exhibited on mass currently.

That is a tough one … Heroes

Sadly not none of us are good enough people, I did attempt veganism for 3 weeks but couldn’t stay the course

Funny story about one of you guys?

Literally too many most of which involve me getting very drunk and falling asleep in very public places such as bushes, front gardens and venue toilets. 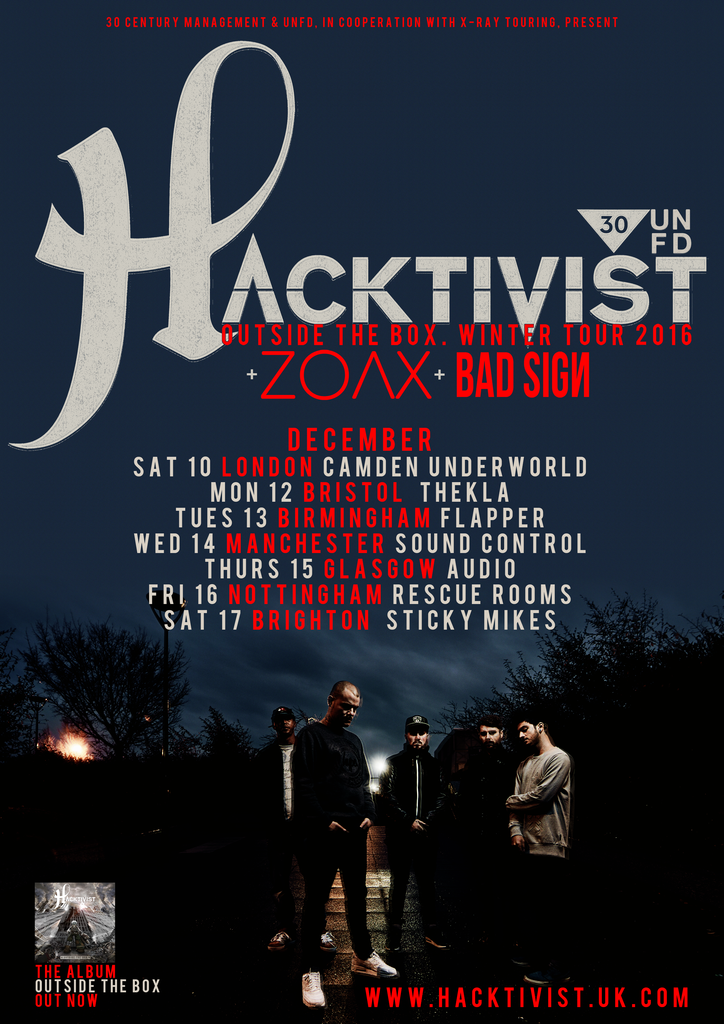 Be sure to catch their explosive live show this December when they tour with Hacktivist: