Backroads take on the A-Z challenge

Our A-Z challenge is a fun way to get to know the upcoming talent across the world! Up next, we have Bristol’s melodic hardcorers Backroads! 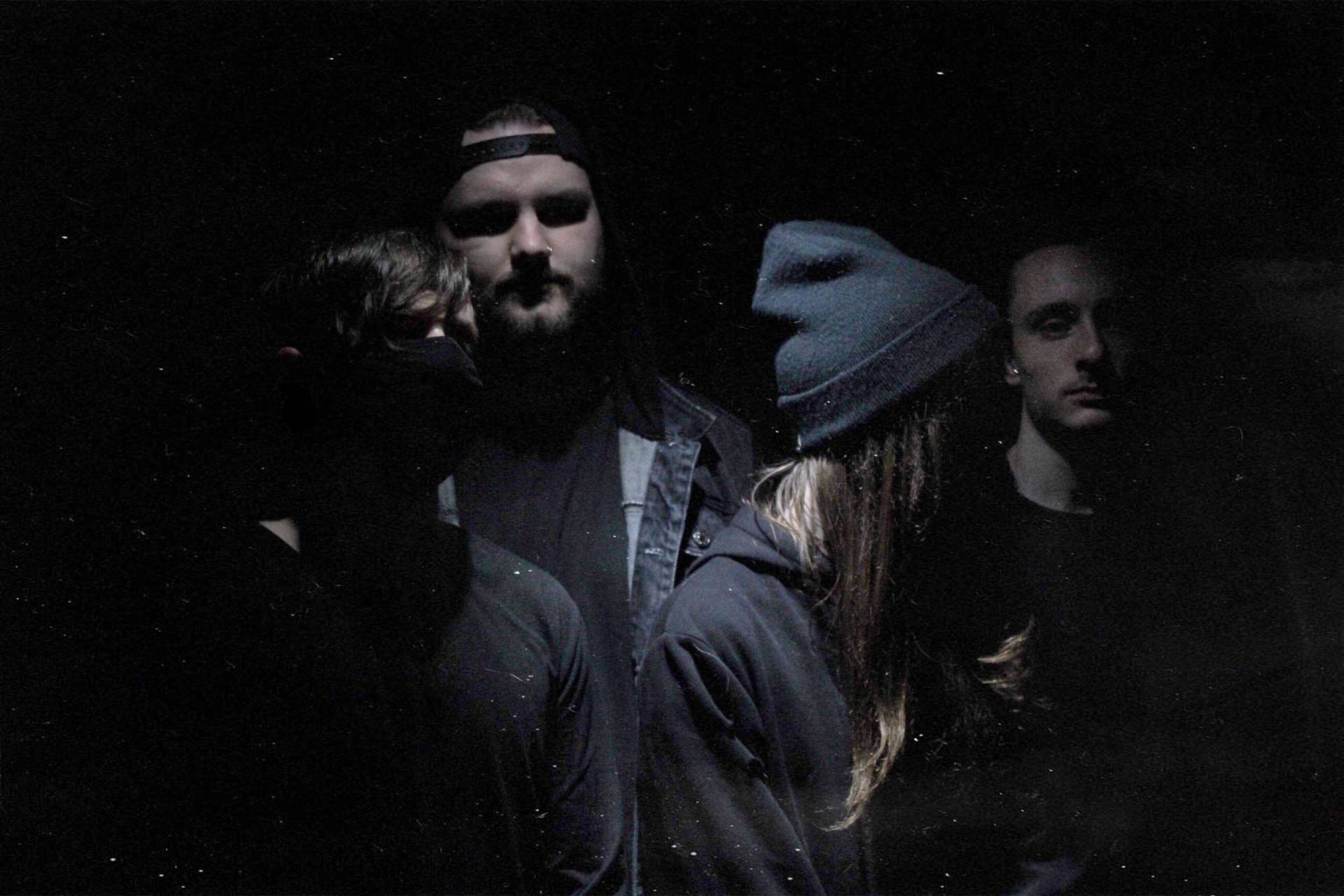 Kyle: I picked up a guitar and didn’t intend to make music then heard Metalingus by Alter Bridge and instantly wanted to be in a band.
Alex: I just wanted to be in a pop punk band by listening to Dammit by blink-182.

We haven’t yet had the pleasure of having a full rider just yet.  We’ve had the odd beer supplied which is always appreciated but we did make some nice roadside noodles once.

The pleasure of seeing people sing back to us at our EP release show at Cheltenham’s Frog and Fiddle venue.  It’s an awesome feeling when other people know your lyrics and party with you just as hard as you’re partying on stage.  It’s a feeling that can’t be matched.

“I’ve given up on finding a home in your heart” from our latest single A House For Casey.
It’s what you could see as the end of the songs story. Especially with the build up of “I’ve given up on me/us/world”.  It’s a final cut to letting someone go.

Drifting Away on our EP ‘Faith Left Me, You Did Too‘, purely because it was supposed to be a simple transition in the EP heading into A House For Casey. The song itself is constructed of a few minimal chords and a small clean vocal section.

It’s a very odd choice, but Sullii, an emo rap artist.  We love his work and we think he could bring a crazy and unique aspect to one of our songs.

The money, and being able to afford everything we wish to do.  Everyone that’s in a band knows that this hobby is a very expensive hobby.  Separating our personal lives so it doesn’t interfere with band stuff can be tough too.

Our drummer Jack has a side project called Servatus, which he has been doing extremely well with.

Jack has a wife and 3 kids that we have never seen or know the names of.  Don’t question it… just accept it.

Don’t think or force it.  Writing a song will come naturally, and the best songs are usually the ones that just pop up out of the blue.

Newcastle’s THINK TANK?  It’s a cool venue and we had a great time there. The travel was totally worth it!

Garrett Russell from Silent Planet has influenced us lyrically and we have had the pleasure of meeting him.

We’d like to open for Casey because they’ve been a massive inspiration to us, especially our new music and of course our track “A House For Casey” where we were incredibly inspired by their song “Teeth” which got us writing it in the first place.

Japan and Australia.  We all have a small obsession with Japan.  Jack recently came back from a holiday there and to be able to have the opportunity to play there would be incredible. Especially since, we imagine, it would be so different to what we’re used to at home. With Australia it would just be crazy to play our songs on the other side of the planet to people, extremely surreal!

There’s a really great quote from Danny Devito that we all love.  We think everyone can relate to this in different ways, and it’s quite an eye opener.
“There are two dilemmas that rattle the human skull: How do you hang on to someone who won’t stay? And how do you get rid of someone who won’t go?”

The name Casey is just a little token to the band as it was a big inspiration for the song. The “A House” represents living within someone else presence that feels like a ‘Home”.

Cheltenham Frog and Fiddle Friday 3rd of May.
We also have some unannounced tour dates in February with a really awesome band that will be going live pretty soon, so make sure you follow our socials to keep updated! We may be stopping by a place near you!

Depends on your genre choice. Controversially we consider Modern Metalcore is better than early 2000’s metalcore. But a lot people would say otherwise.

We personally don’t have any but we have seen a band with a pair of boxers.  We can’t fault them if they were selling.. it’s unique at least!

Acoustic version of the EP would be great to do. We also thought of an orchestral version.

We don’t usually refer to them as fans but the people who support us at what we do are considered as a family to us.

Thankfully, not yet, and we hope if it does happen, it’s nothing too serious!

Jack without a doubt.  So next time we’re late, point fingers at Jack.

We all love Sloths.  Even though were not exactly lazy, so-to-speak, but we’re curious and content, and we take each day as it comes to achieve our goals and aspirations.