We had the pleasure of talking to Gustav from Atlas Losing Grip about their upcoming album ‘Currents’ which will be released January 15th 2015. 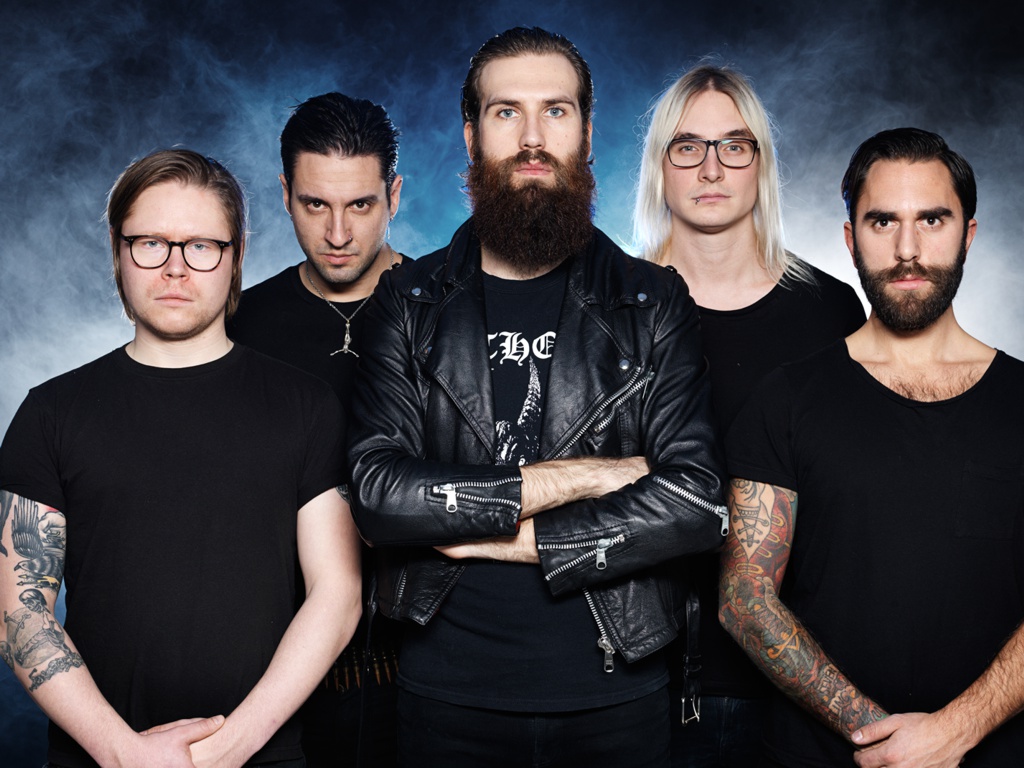 We had the pleasure of talking to Gustav from Atlas Losing Grip about their upcoming album ‘Currents’ which will be released January 15th 2015.

Get the low down on the release below:

Hello! First of all chaps, How is the record sounding?

Hey! Hmm… It’s hard to put in words, but I’ll try. The record is sounding big. We didn’t hold back on anything. Its a pretty long album, but its never boring, it’s more dynamic than our last album State of Unrest (2011)You can hear that we have a wide variety of influences and there are more nuances in there. When we set out to write the songs for the album we just wrote the best songs we could and spent a lot of time recording them and polishing them in the studio to what we felt was perfection.

What was the motivation and inspiration for this release?

Hmm. Knowing that we will play these songs live in front of a big audience. That’s one of the things we usually do. We visualize how this particluar riff or section of a song would feel live. I think that’s a good trick, imagining the end product and just feeling it out!

Did the recording go smoothly or was it a long, hard process?

Wow the latter if you ask me. I mean the songwriting process was farily long because we didn’t feel we had a focus, all of us in the band back then, then the recordings took longer than expected due to lyrics being written after all the music was already recorded and done. Stuff like that you know. But we have learned so much from that experience, you know. Doing the same mistake over again and expecting a different outcome is the definition of insanity, and were staying sane now.

We’ve had such a great, overwhelming response on the record so far, and it’s not even out yet, so great things are happening for sure. The record is getting some serious air play, and we have a lot of touring ahead of us. We’re so stoked, we are one of those bands that just want to go play live in front of an audience, that’s what all of this comes down to in the end. Writing songs, recording them and releasing an album, all comes down to the touring and giving back to the people that actually give a damn – the fans!

It is now available to pre-order over at : http://hamburgrecords.com/atlaslosinggrip/records.html