American prog-rockers Artificial Language are set to release their debut album The Observer on April 28th. Ahead of its release, we asked the band to take on our A-Z challenge! A song that made you want to make music? bTBAM– Selkies. It’s a classic prog song that blew our minds first listen. Best rider you’ve […] 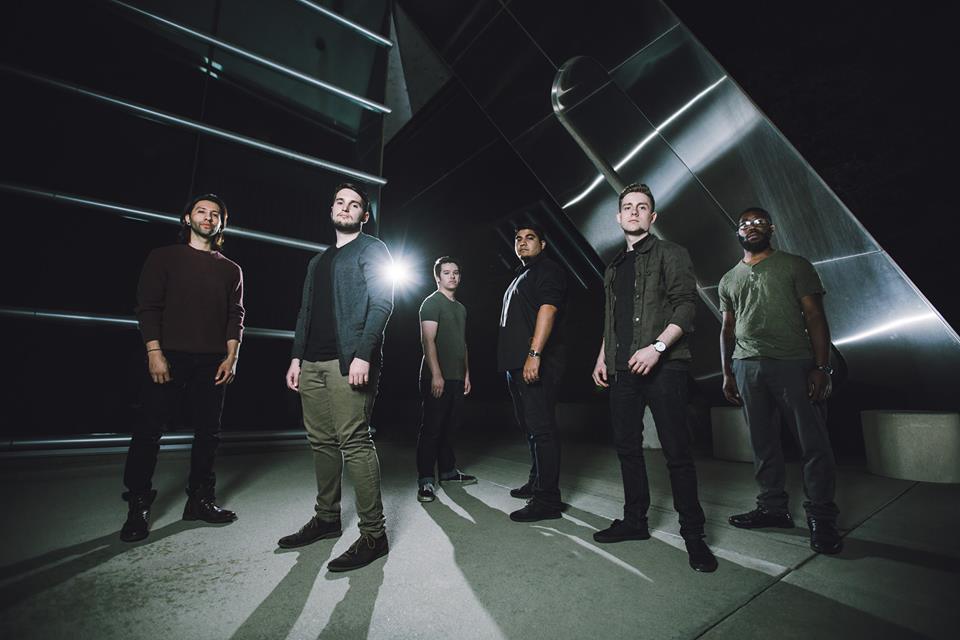 American prog-rockers Artificial Language are set to release their debut album The Observer on April 28th. Ahead of its release, we asked the band to take on our A-Z challenge!

Mac and Cheese with hot dogs. It may not seem like much but it can be a life saver.

Driving through several storms with almost no visibility to get to NAMM in Anahiem.

Freeze, stand there, or dance around the sun

Fame will have you westing further from the east in us

“Change“. its an instrumental that came very easily to me while being inspired by film score.

Turn of the Pictures

Making sure everyone feels comfortable while maintaining a forward vision.

Our singer is from Rhode Island

“Not one album” as in we’re not even going to release one album before this falls apart is a common thing we threw around whenever something went wrong during the half a decade it took us to get this album out.

Jordan Rudess. The stuff he’s able to do is beyond amazing

BTBAM, Protest the Hero or From First to Last

Europe, or more specifically Italy just so we can see Rome.

We currently don’t have a show schedule just yet. But we are eager to start asap

I don’t agree. I think all music whether new or old has it’s place. The evolution of music is fascinating in the sense that we get to understand a lot about a generation by the music from that time. There always has and will be good music. You just need to go find it and support your favorite artists as much as you can

Hopefully, I’d like to get really obscure with it at some point

Orchestrated versions or traditional acoustic version of some songs would be interesting.

And 8-Bit is always fun.

Literally everything. The support has been amazing, and keeps us inspired to create more for ourself and the fans. without anyone to enjoy our music we couldn’t do what we love to do. We really enjoy seeing people getting into our music and being able to be a part of someone’s life. Seeing covers or renditions of our songs and hearing the meaning that they find in our songs, is a truly humbling experience.

Were just waiting for one of us to get arthritis

It’s really a toss up, depends on the day.