Taking to both the Main Stage and Forest this year, Arcane Roots sets on Thursday are both ones you can’t afford to miss. Ahead of 2000 Trees, we caught up with the trio to discuss how the festival has evolved and what they have in store for Upcote Farm this year.   You’ve just released […] 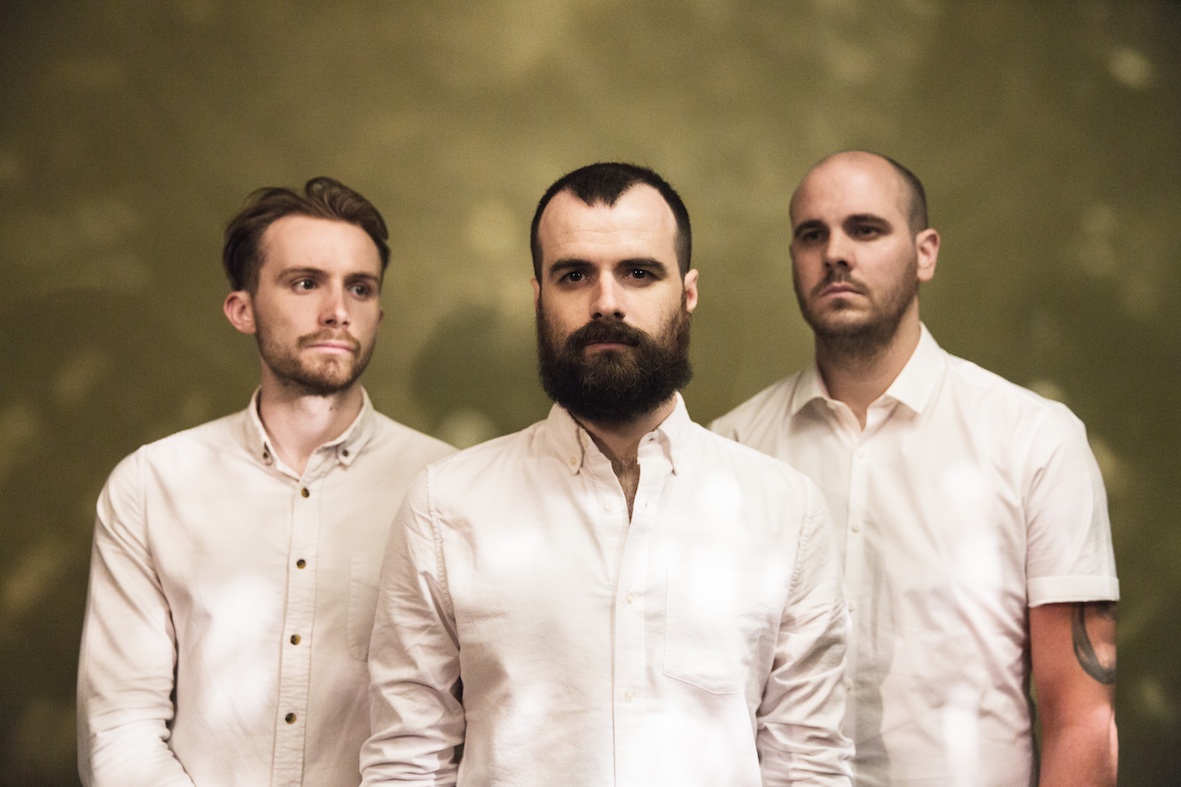 Taking to both the Main Stage and Forest this year, Arcane Roots sets on Thursday are both ones you can’t afford to miss. Ahead of 2000 Trees, we caught up with the trio to discuss how the festival has evolved and what they have in store for Upcote Farm this year.

You’ve just released Landslide; could you tell us the inspiration behind it?

The song, much like many of our tunes, actually has its roots in an earlier version of a different song. The very first version of ‘Solemn’ from our album ‘Melancholia Hymns’, featured the Landslide lyric during the verse and once Solemn had evolved into a different song, Andrew still liked the Landslide ideal, so banked it for future use. This then eventually became the full version.

How do you feel you guys have progressed as a band with your live performances?

I’d like to think we have got better through the years. The more you do something, the more you improve. Playing live, I think we have learned how to construct a set a lot better, to cater for the audience we are playing to. But we have also grown in terms of production. We now bring a full lighting rig with us, with each light meticulously programmed in with each song that we play.

You’re playing an acoustic set in The Forest Sessions; what do you have planned for it?

We will be playing some ‘alternative’ versions of some our songs, not just acoustically, but electronically too. We regularly play the acoustic stage and this year, with the electronic elements, we hope to move away from the way we traditionally play the stage.

2000 Trees has always been one of our favourite festivals; if we weren’t playing, we would definitely be going as punters. It always has a great vibe, the people that run the event are lovely and the festival goers are always lovely too. And we always get to meet up with friends in other bands so the weekend is one we look forward to every time we receive the offer to play.

You’ve played 2000 Trees many times before; how do you think it has progressed as a festival over the years?

We ourselves have been lucky enough to move up to the main-stage which has been a real honour. But seeing the lineup get bigger and bigger and the headline acts grow in stature, is just amazing. To have At the Drive In performing this year is incredible and a testament to how far the festival has come.

What else do you have lined up this summer?

We have a few festivals still to come, including 2000 Trees’ sister festival ArcTanGent, which is always a great time. We also have our very first show in Romania, which we can’t wait for. We also have a new EP coming out in September which is what our summer is really gearing up too!