Aphyxion take on the A-Z challenge

Danish melodic death metallers Aphyxion are gearing up for the release of their latest album Aftermath (December 2). The youngsters have an impressive CV with their monstrous riffs and massive hooks seeing them enter the history books as the youngest ever band to play Wacken Open Air festival when they were just 16 years old! […] 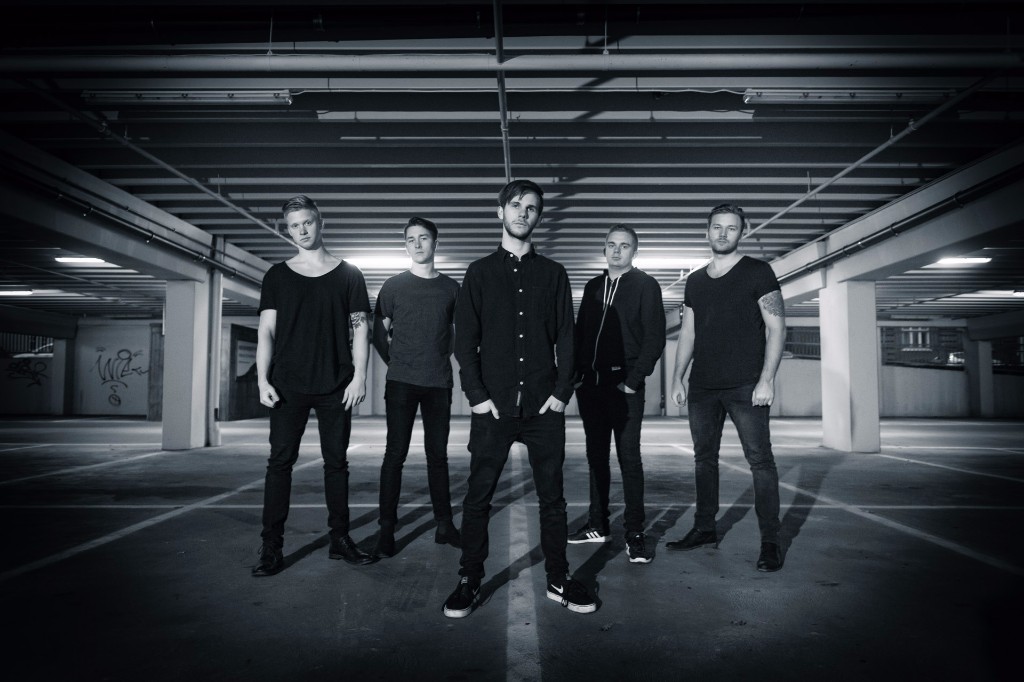 Danish melodic death metallers Aphyxion are gearing up for the release of their latest album Aftermath (December 2). The youngsters have an impressive CV with their monstrous riffs and massive hooks seeing them enter the history books as the youngest ever band to play Wacken Open Air festival when they were just 16 years old! We challenged the band to take our A-Z challenge!

Best rider you have had?
Free beer. Total cliché!

Craziest moment in the band?
That would probably be when we played at Wacken Open Air as the youngest band in the history of the festival. We were around 16 years old at the time. That was sick!

Deepest lyric one of your songs features?
“We count dollars / when we should count seconds” – I guess that pretty much sums up a lot of the problems we’re currently experiencing today. It is deep? I don’t know. But I kinda like it.

Easiest song you wrote?
Destined To Fail. Took around 15 minutes to get the rough arrangement going. Pretty fun!

Favourite song in your set?
Dark Stains On Ivory. The opener.

Guest you’d most like to feature on your record?
Stikkan Anderson

Hardest thing about being in a band?
Money, money, money. That’s always shit. Although we’re very close friends in the band, we’re quite different to each other. So making a budget can be hard, but hey, it hasn’t killed anyone yet.

Interesting fact about one of your members?
Jonas Haagensen is the assisting producer at Hansen Studios (Volbeat, Amaranthe, Aborted, Epica etc.), and has been so for the last 5 or 6 years or something. That’s kinda cool.

Jokes you have in the band?
Well, Bertil – our guitarist. We still love him though!

Key to writing a song?
Listen to your gut feeling. Do you really need an intro that’s 3 minutes long?

Longest distance you’ve travelled to play a show?
Haha, that one is easy! We were touring Europe when our van broke down in the middle of fucking nowhere. We had to cancel a show and go back to Denmark, get a new van and drive 2800 kilometers to play a show in Portugal. We were completely wasted when we got there, but had a great time at the gig!

Most inspiring musician you’ve experienced?
Toto live a couple of years back.

New band you’d recommend?
Check out our guys from The Interbeing – they have a new album on the way. Modern industrial metal at its best!

Opening for this band would be ideal?
ABBA

Place you’d most like to tour?
I’d love to do a full Germany tour. Beautiful country and a crazy crowd!

Quote that you’d like to pass on to our readers?
Christopher Lee (R.I.P. my man) once said: “I associate heavy metal with fantasy because of the tremendous power that the music delivers.”

Reason for the title of your forthcoming release?
The title is ambiguous. Aftermath both refers to the fact that we learned a lot in the repercussions of the debut album. We’ve been gathering all that we learned and put it into the new album.
The title could also refer to everything I write in the lyrics about the decay of the world – and all that has become of the world, can be seen as the “aftermath”.

See us live at?
Well, we’re gonna tour around Denmark this March.

Variations you’d like to do on one of your songs?
A shuffle happy-jazz version of Destined to Fail in major.

What do your fans mean to you?
Everything! As I’ve said before in an interview, some of these guys have followed us since our first shows when we were just a couple of teenagers. That’s dedicated!

X-rays or any other treatments needed for band injuries?
Nope – just a shrink after each tour…

You’re late for a show, whose fault is it?
Everyone around us!

Zoo animal that best describes the personality of your band?
Motacilla alba – The white wagtail…

Check out the band’s socials;