An interview with VASA

VASA are the Scottish post rockers who have been challenging the rock genre over the last few years. We caught up with the quartet to chat about their latest tour with Poly-Math, their upcoming double A side single Burst Open and the importance of their DIY aesthetic. 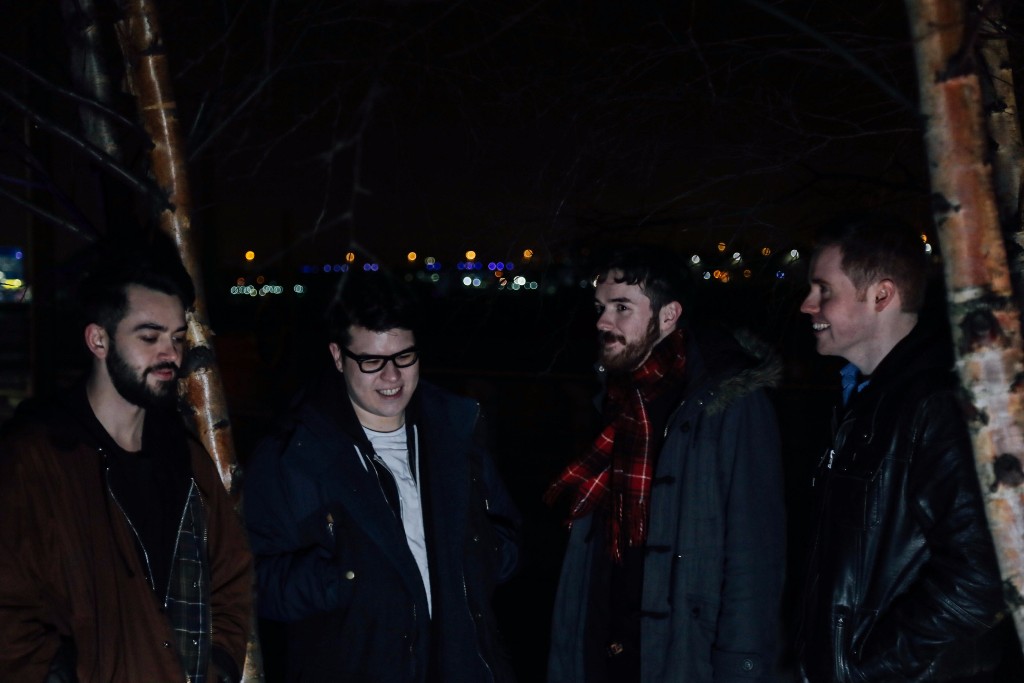 VASA are the Scottish post rockers who have been challenging the rock genre over the last few years. We caught up with the quartet to chat about their latest tour with Poly-Math, their upcoming double A side single Burst Open and the importance of their DIY aesthetic.

1 – For those who don’t know you, how would you describe your sound?

We’re an instrumental rock band. We take influence from Post rock and math rock, but wouldn’t necessarily put ourselves in either of those genres. We recently (jokingly) coined our own genre; Groovegaze, which we’re hoping to have patented by 2017.

2 – You recently released your video for Burst, which you have said you mostly did yourself to keep in line with your DIY aesthetic. What it is about the DIY ideas and doing things yourself that is so important to you?

It’s mostly out of necessity! Being Scottish, we’re naturally tight as fuck, so anything that we physically can do ourselves with basically £0 budget, we will. We’re lucky enough to have a couple of guys in the band (Blaine and Niall) who know what they’re doing with a camera so it seemed daft to get someone else to do something we could do ourselves. Doing things for yourself is important to us though, ultimately no one else will care more about our band than we will, so we feel like we’re the best people for the job a lot of the time.

For us, it’s often the best part of being in a band. The time we get to spend on stage makes up for all the mundane parts that come with being on the road. Also, it’s always nice to catch up with old friends across the country and make some new ones in places we’ve never been to. We’ve only actually played one of the towns on this tour before, so we’re looking forward to playing some unfamiliar places. It’s unfortunate that Poly-math are involved too, but you’ve got to take the rough with the smooth sometimes.

4 – The live environment brings a new dynamic to music, what do you hope your fans old & new will take away from the show?

Ultimately, we just hope people enjoy the show, we always make sure that we’re having a good time on stage and we hope that translates into the crowd having a good time as well. If nothing else, they can laugh at John’s bass face and write something inflammatory on the toilet walls afterwards.

5 – Being a Glasgow band, the home date is sure to be a special one?

We actually just played Glasgow, and yes it was, thanks! We don’t play at home as often as we’d like to so it’s always a pleasure to play in front of our home town crowd.

Lots more touring. Nothing concrete yet, but we hope to be on the road for a good chunk of next year. We’re also writing some new material for what will eventually be our second album.