An interview with Ali Tabatabaee of Zebrahead!

With their new EP III releasing on November 26th, we had a chat with Ali Tabatabaee (vocals) of Zebrahead to get the lowdown on the band’s new music and new chapter! 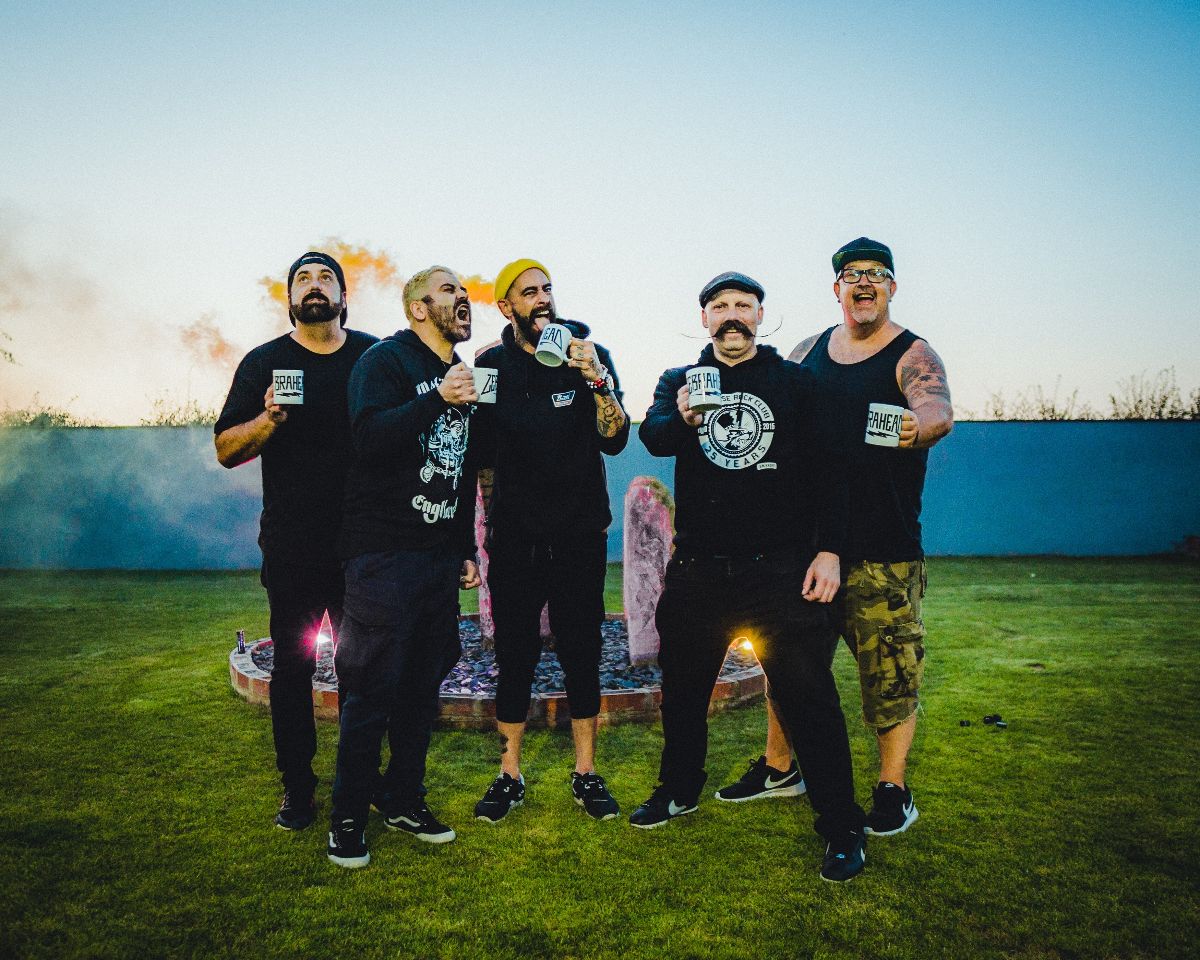 How difficult was it to dig in and soldier on following the departure of Matty? Such a drastic change, especially following the success of Brain Invaders, can’t have been easy.

Ali: Matty left during the pandemic and that in itself was a very difficult time for everyone. We discussed if we should continue and all that it would entail. After the shock of Matty leaving wore off, we knew we wanted to continue on and started to figure out the best way to do that. It honestly wasn’t that difficult after we made that decision.

Nevertheless, the new chapter of Zebrahead is well and truly underway with the new lineup. What was it about Adrian that convinced you all he was the one?

Ali: Ben had met Adrian years before and when Matty left, he suggested reaching out to him. Dan actually knew Adrian and they were old friends. After we all met with him, we knew he was the guy. We didn’t even talk to anyone else. He has an amazing voice and is a great guy. We got very lucky.

What new influences and ideas does Adrian bring to the band that have had an effect on the new music?

Ali: Adrian’s excitement to join Zebrahead has brought a new energy and focus to the band. Anytime you work and write with someone new, there’s a bit of a learning curve. But with Adrian, the experience was very smooth and seamless. He brings great ideas and doesn’t mind reworking parts until they are the best they can be. We’ve only started writing together and I’m really excited about what we have been coming up with. I can’t wait ‘til we have more time to get to know one another and better understand each other’s writing styles. I think it’s only going to get better with time.

After having been in the scene for twenty-five years, what’s changed? How do you have to go about Zebrahead differently now?

Ali: I think everyone has a more mature understanding of the business part of the band. Throughout the years, we have learned how to take a more hands on approach with everything from recording, artwork, album promotion, merchandise, and even touring. We feel like it’s important to understand all aspects of the business and not only focus on the creative part. I think that’s the biggest change for the band from when we started out.

With regards to your new EP III, what’s each of your favourite songs and why? And what’s Adrian’s favourite tracks from the Zebrahead back catalogue?

Ali: I think for me, Lay Me To Rest is my favourite song on the EP only because it’s the first song we wrote together with Adrian, and that will always have a special place in my heart. I think Adrian’s favourite song is Falling Apart from our older songs because that’s the song he lost his virginity to.

2022 promises plenty of touring opportunities – hopefully we’ll be truly post-COVID-19 then. What’s in the pipeline? What can you tell us?

Ali: We are really excited to start playing shows again! We are putting together some tours now and you can expect us to be in a town near you starting the summer of 2022. We have a lot in the works so stay tuned!!

Ali: The one song that I had wished we wrote is obviously Tubthumping by Chumbawamba, because it describes some amazing sounding spirits to get everyone in the mood!!