A Few Too Many take on the A-Z challenge

Our A-Z challenge is a fun way to get to know the upcoming talent across the world! Up next, we have Cambridgeshire pop-punks A Few Too Many who released their latest EP Solid Ground towards the end of 2018! 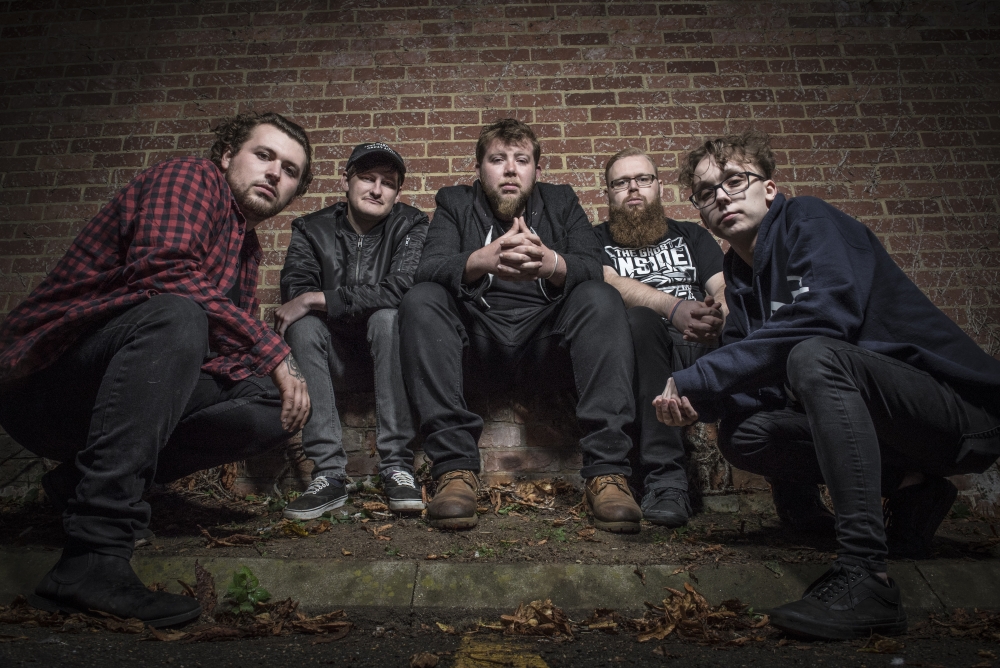 Busted – What I Go To School For.

The Walkers multi-pack bags of crisps that Danny provided us for HomeTown Festival.

Getting playlisted by Kerrang and Spotify.

Not sure about individual lyrics but as a whole Ghosts or X.

Depends on the definition of “easy”. Reason and Escape To LA are extremely easy to play but Solid Ground had the easiest writing process.

Lucas Woodland from Holding Absence, he’s got an incredible voice.

Time and money, it’s extremely demanding of you on both fronts.

I (Luke) may have met Jez inadvertently years ago as I used to be a football referee and Jez played for a team I would have refereed.

Not many that are suitable for print! Mitch’s height maybe…

Needs to have a good hook, a memorable chorus and be fun to play.

Charlie Simpson. Great voice, can play a variety of instruments to a high standard, is in both the band that made me want to start playing music in Busted and also one of my favourite bands of all time in Fightstar.

Alcohol. The cause and solution to a number of life’s problems.

The band was on “solid ground” at the time due to the new lineup and the title felt fitting.

No, there’s far more opportunity now than there has ever been for bands.

Already happening. With the line-up changes some of the older songs sound quite different now and we plan to re-record a couple when we come to album two.

Fans are extremely important to us and to any band. They can make or break you because they are the ones that invest their time, attention and money into what you have created.

Some ointment for Jez’s bruised pride when he fell backwards over his guitar case at practice a little while ago, or when he fell over a cable at Pop-Punk Pile-Up trying to get to the microphone.

A band is never late, nor are they early, they arrive precisely when they mean to! (Probably Danny).