A Chat With Weak Nerves

We were lucky enough to have a chat with Sean Keane from grunge outfit Weak Nerves. We sat down and spoke about the origins of the band including how they formed and we also spoke about, the ‘Self Esteem EP’ which was one of our favourite releases of 2014 at AltCorner. Sean additionally let us […] 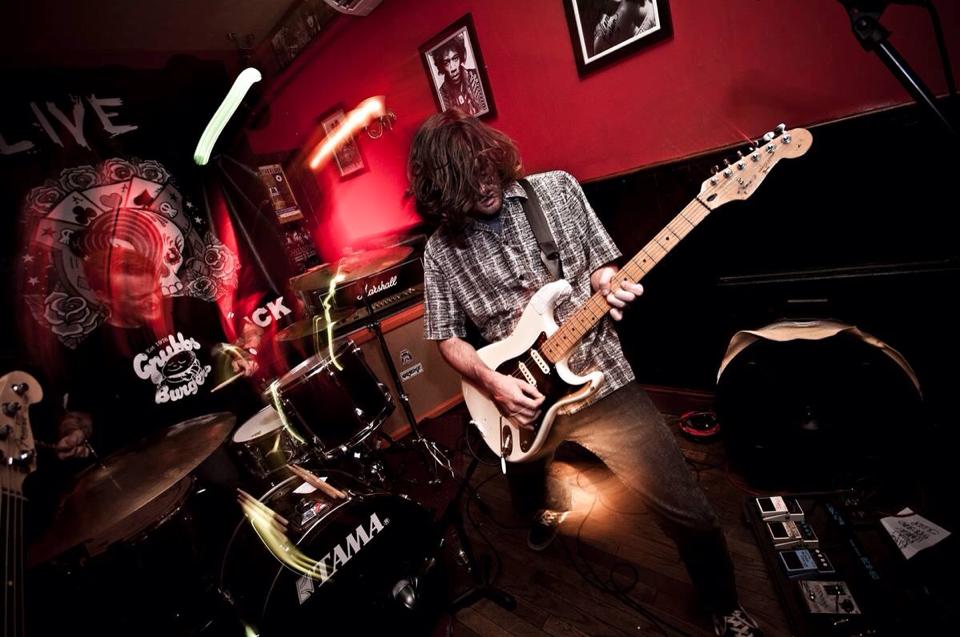 We were lucky enough to have a chat with Sean Keane from grunge outfit Weak Nerves. We sat down and spoke about the origins of the band including how they formed and we also spoke about, the ‘Self Esteem EP’ which was one of our favourite releases of 2014 at AltCorner. Sean additionally let us know of some details about Weak Nerves’ plans for 2015 and what their next release will sound like! Read it below:

How did Weak Nerves become a band?

Weak Nerves was a side project me and Olly started while we we’re in Hildamay. We asked Lee from Coastline to do drums on a couple of tracks for us and it bloomed from there. Sadly our previous bands fell apart.

Weak Nerves released the ‘Self Esteem’ EP in April and it was one of our favourite releases of 2014 here at AltCorner, what was the story behind that release?

We didn’t really have a clear idea of what we wanted Weak Nerves to sound like so just got some ideas and experimented quite a bit with the ‘Self Esteem EP’. We’ve all played and toured in previous bands, and the EP is kinda reflection of where we we’re at. Playing in bands does get exhausting after a while but we all still crave playing music; it’s like a drug or a religion. The lyric from ‘Vent’ that goes ‘This garage is my church.’ pretty much sums the EP up.

You seem to have toured a lot in your very short time as a band, is that the best part of being in a band?

Touring probably is the best part of being in a band as long as your van doesn’t break down, your getting enough money to survive and your not gonna get sacked from you day job for doing it. We did a nice little tour with I Like the Go Go back in May in a camper van. We made Thai curry and watched Nirvana at Reading on repeat with some beers before a show. It was sheer luxury (apart from emptying the toilet waste from the van).

What does the future hold for Weak Nerves?

We’re just about to go record with Theo Verney in Brighton this week so we’re are stoked for that. We’re probably gonna release a few split records and maybe put out another EP in the summer. We’ve played some really cool shows in the last year with interesting bands so hopefully more of the same next year.

What is the feeling going into recording your new EP, how will it be different from the first?

I think we’ve refined our sound more and figured out what we like the most i.e riffs, riffs and more fuzzed up riffs!

and for a last question, what release are you totally loving right now?

I’m loving Cheatahs self titled album at the moment. I didn’t pay attention to it much when it came out but it’s really good, there’s lots of spacey effects with some fuzzy overtones.