A Chat With Knuckle Puck

After releasing their highly successful album ‘Copacetic’ on July 31st 2015, Knuckle Puck have had a truly remarkable year; touring as often as possible and receiving countless amounts of praise for the release. Ruby had a chat with the band to reflect on the past twelve months and what this year has in store for Knuckle Puck… 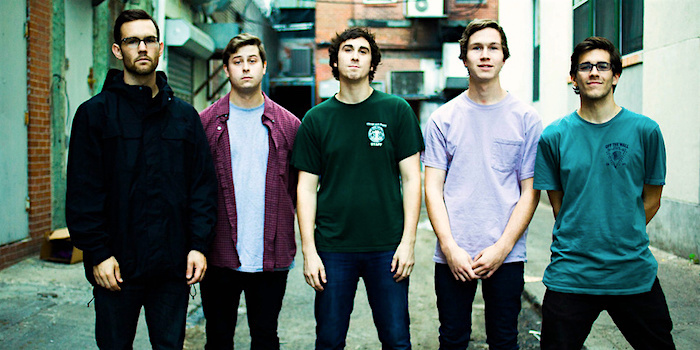 After releasing their highly successful album ‘Copacetic’ on July 31st 2015, Knuckle Puck have had a truly remarkable year; touring as often as possible and receiving countless amounts of praise for the release. Ruby had a chat with the band to reflect on the past twelve months and what this year has in store for Knuckle Puck…

Hello, you’ve had a very successful 12 months, how has it been going since we last spoke to you?

With your latest album Copacetic being heralded by many fans and critics alike, how does it feel to look back on the performance of this record?

It really does feel great. Really cannot believe it’s been almost a year since we started the recording process. It’s kind of funny: when we first started as a band, i don’t think any of us actually thought we would someday even come close to writing a full length album, so it’s crazy that it’s now something we can all realistically look back on.

Out of all your material, what’s your favourite song to play live?

I love playing Swing. I just think that song has a really nice groove and rhythm to it unlike some of our other songs.

Out of all the songs you’ve written what one has the most meaning to you?

Ponder. It’s the only song I’ve written lyrics for so I think naturally it really resonates with me personally.

which release did you enjoy making the most and why?

It has to be Copacetic for me. The writing/recording process was so fluid and natural. Everything just felt right in place.

What is your favourite song off the new album?

What was the idea or your idea behind the phrase ‘Copacetic’ and why did you use it?

Negative emotions such as depression and anxiety are often, at times romanticized in our genre of music. We didn’t want to do that. By naming the album Copacetic, it gave the songs an underlying theme of optimism rather than a profound sense of hopelessness.

Are you excited for your first UK headline tour this year?

Oh yeah. We all LOVE international touring, especially in the UK. I don’t know why we all enjoy it so much, but every time we go back, it almost seems like a brand new experience. Some of the shows have been selling out too, so I’m really looking forward to that as well.

Are there any plans for another album this year?

Haha no not this year.

I think it has to be the first time we played at Fighting Cocks in Kingston. It was easily one of the hottest shows we’ve ever played, but those always tend to be the best shows for some reason. It was just a crazy, crazy set. Full of spirit and vigor.

What does it mean to you to see people come to your shows and sing your songs?

It’s a pretty wild experience for all of us. We legitimately never thought we would play a show outside of the Midwest when we first started the band, so to be able to travel the globe and have people even simply acknowledge our band’s existence is just wild to us.

Does the current pigeon-holing of Pop Punk bands under one umbrella frustrate you or drive you on to distance yourself from that?

I think if anything it definitely drives us to be the best band we can be for ourselves, regardless of any type of genre restriction. We want to be a band that’s not held down or bound by anything, so I think this occasional pigeonholing only motivates us to improve ourselves.

What artists do you guys like that are not necessarily ones who your fans would relate to your sound?

What is the plan for the next 12 months for Knuckle Puck?

Some more touring, some international stuff, maybe some writing, who knows. It’s going to be a good year. 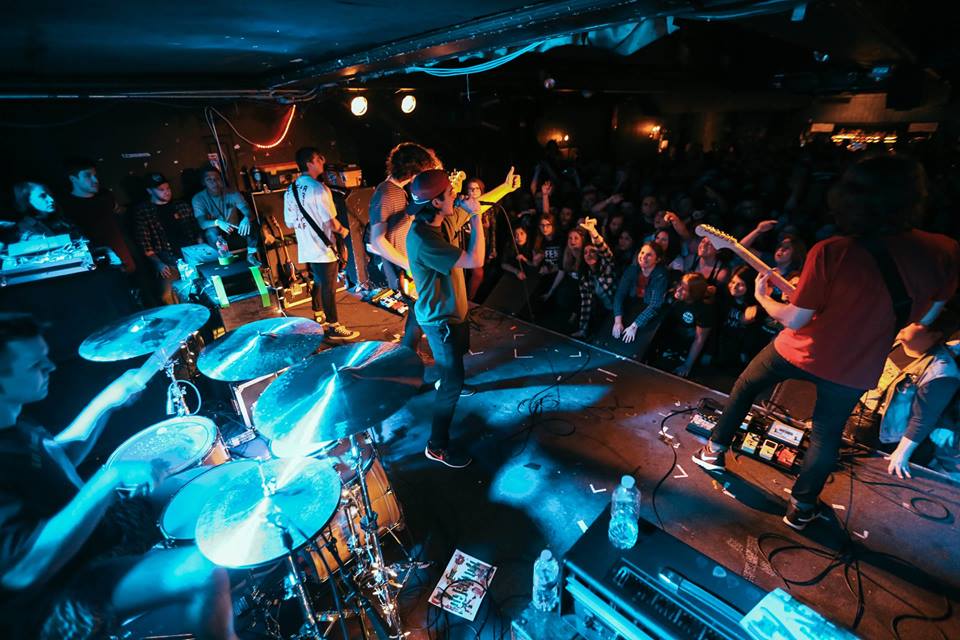