A Chat With Hit The Lights At Slam Dunk

We sat down with Nick, frontman of American pop-punk and Slam Dunk regulars Hit The Lights to talk about returning to the festival, plans for the rest of the year and the burning question he would love to ask Chino from Deftones. 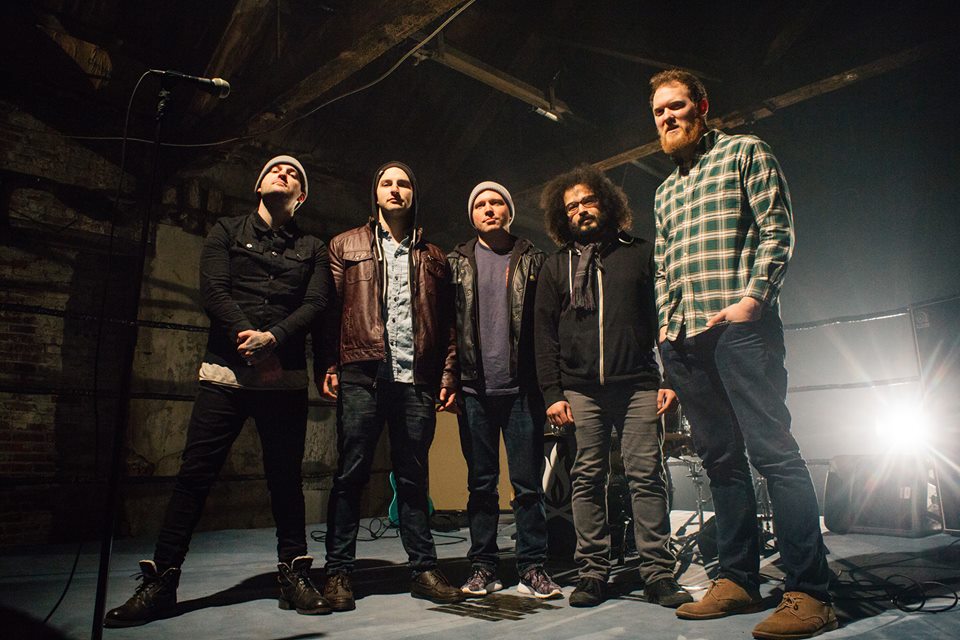 We sat down with Nick, frontman of American pop-punk and Slam Dunk regulars Hit The Lights to talk about returning to the festival, plans for the rest of the year and the burning question he would love to ask Chino from Deftones.

This will be your fifth appearance at Slam Dunk, what makes you want to come back each time?

Is it only the fifth?! The crowds always the best, I love getting to see my friends who come over as well, they always have the best spread of bands and that’s the reason why it’s gotten bigger and bigger over the years. Ben knows what he’d doing and he does it well.

How do you feel about being asked back for the festival’s tenth birthday?

It’s always an honour to come back so as long as Ben asks us, we’ll keep coming back.

You recently released an acoustic EP, how did the idea come about?

We’d just been off the road for a while and we were going to do the Pure Noise tour with Seaway coming up and it just felt like we hadn’t done acoustic stuff before so it was a nice thing to do that we hadn’t done before that kept us out there and make sure we kept putting out stuff and held out fans over before we released a new record.

How do you think it went down? Are you pleased with the reaction? It was a great EP.

Thanks, yeah. I’ve never been a fan of acoustic stuff but I know people, fans especially, loved it so I think it got the reaction that we expected. I’m glad people enjoy it.

As you said, you just did the Pure Noise Tour, do you have any plans to do a UK run soon?

No plans yet. We’re going to get on with recording a new record this summer or at least start writing for one, so that can always happen afterwards and again if Ben has us back for Slam Dunk next year, we’ll fucking do that no doubt. We have a little tour coming up in the fall so far, I can’t announce it yet but that’s it for now, the new records our main priority.

We always end our interviews with some random questions. Are you ready?

Which Star Wars chatacter would you be and why?

Erm, probably Chewie ([Chewbacca] so I can make sounds all day and smell and not care about baths, yeah. I thought about Hans [Solo] but I don’t wanna die by my sons hands.

If you were in a boyband, which one would you be in?

That’s a good one, erm I’d say Backstreet Boys. They’re good. I like N*Sync too but Backstreet’s got some jams that really got me.

You have one question to ask one of your idols, who would you talk to and what would you ask?

That’s a good question. I’d probably talk to Chino from Deftones and ask if he wanted to smoke a butt with me. That’d be my question.

Thank you for speaking to us today. Hope you have a good set!

Thanks. I will, I have no doubt. 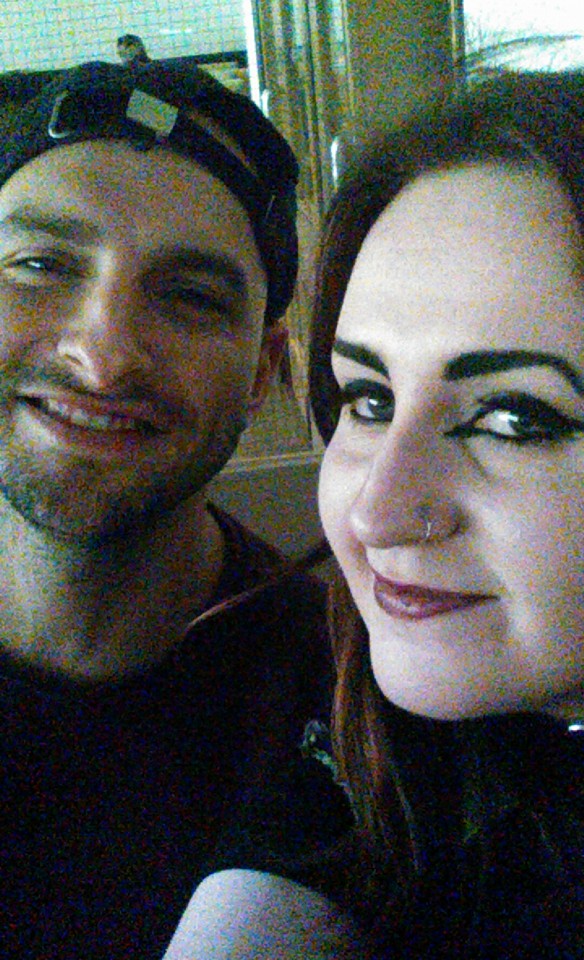