A Chat With Andrew Paley | Interview

We recently caught up with the talented Andrew Paley to discuss his brand new album, Sirens. We chatted favourite tracks, writing, as well as touring in the future! 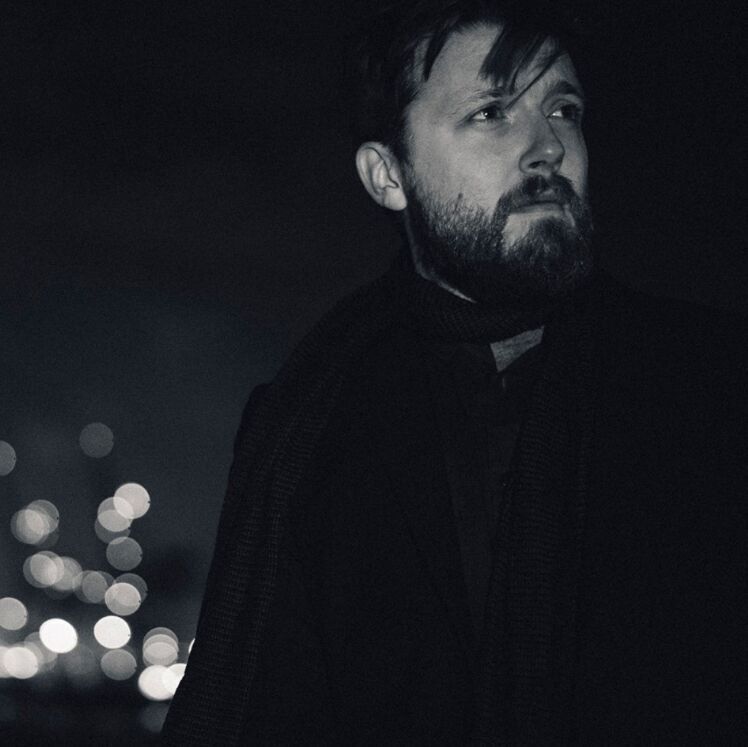 We recently caught up with the talented Andrew Paley to discuss his brand new album, Sirens. We chatted favourite tracks, writing, as well as touring in the future!

Hey! How are you doing?

I’m okay, thanks. Still reeling a bit from the US election last week, but otherwise intact.

Your brand new album comes out on the 18th of November, who and what were main influences?

Yes, I’m looking forward to having “Sirens” out there. As for influences, I don’t really think I can draw a straight line to a small set of influences for the record. Throughout everything I’ve done, solo or with The Static Age, I’ve pulled from a lot of different places, ideas and textures. “Sirens” is no different — there are songs that are simply me and an acoustic guitar and songs that play with entirely different types of orchestration and arrangement.

Which track would you say was your favourite and why?

It’s very hard to pick a favorite song. I’ve got my own connection to each of them. I will say that songs like “Take Cover” and the upcoming single “Let Me Go” are playing with sounds and styles that I haven’t yet tried in my solo work, so I’m excited to get those out there.

Was there any particular track that was harder to write or took longer than the others on the album?

Not really. The whole point of how I approached “Sirens” was really to just let the songs evolve however they wanted to. Doing everything myself in my own space on my own time freed me up to just explore. A couple of these in particular were half-written during the recording process — in some cases, what you hear on the record is pretty much the first time a few of these parts were ever played.

How would you describe the album? Is it something different than the other albums/songs you have written?

Yeah, in two very different ways. Some of the songs on this record are as stripped-down as I’ve ever approached the recording process — one guitar and one vocal. And then, on the other hand, some of these songs have more lush, filled-out instrumentation than anything I’ve done on my own, harkening back to some of the stuff The Static Age did on records like “Blank Screens”, “i/o” and “Mercies”.

Do you have any plans to tour?

Yeah, a lot is coming together for 2017, including tours in the US, Europe and Japan. There will be announcements starting to pop up over the next few weeks.

Are there any places in particular you would love to go to to perform the new album?

Well, I’m thrilled to be able to play some shows in Japan next year — that’ll be a first for me, so I’m really looking forward to it. Beyond that, I’m excited to get back back over to Europe. The Static Age had a fantastic time over there in July, and I also managed to get in some solo shows in Germany before the tour started — it’ll be great to be back.

Who would you say inspired you most to write music?

Well, first off, I grew up around instruments — my father is a musician, so I got a lot of exposure early on. By 5, I was already actively experimenting with a Casio keyboard we had lying around the house. Beyond that, it wasn’t really one individual so much as the community that I grew up in in Burlington, Vermont. I started going to punk shows at an all ages club called 242 Main when I was 13. It was that space and the people I knew from that era that intiailly inspired me to stop just tinkering with the guitar I’d been banging around on for a few years and actually figure out how to do something with it.

Finally, any last words for the fans?

Thanks a lot for listening.