Catching Up With Shaun From Landscapes

We here at AltCorner had the pleasure of catching up with Shaun from Landscapes to talk about what the band has been up to, what the future holds and what being in a band means to him. 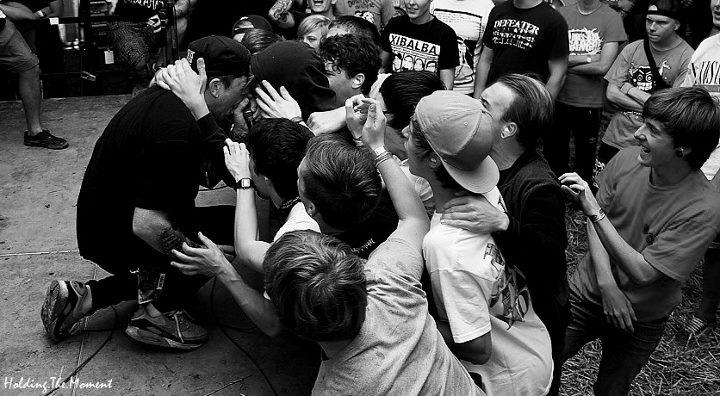 We here at AltCorner had the pleasure of catching up with Shaun from Landscapes to talk about what the band has been up to, what the future holds and what being in a band means to him.

So firstly, how have you guys been? touring much?

We’ve taken a step back from intense touring schedules at the moment but we are still kicking around a bit.

You released “Life Gone Wrong” in 2012 and you’re yet to release anything recently, why is this? what are the plans in the pipeline?

Well, we released LGW in 2012 yes but then we were struggling with our record label at the time. So when we got the ball rolling again with Pure Noise Records, a re-release was planned to allow us to reconfirm LGW and give us time to write. We have a new album nearly complete and will be recording this September.

What are some of your inspirations as a band?

I think it’s a combination of all sorts, like, it’s not just music for us, it’s about expression and understanding. Films and books have as much influence on the band as music does. Lately, we have been listening to all kinds of different music, we’re all very different when it comes to music. Maybe that’s why it works so well? Who knows.

One of the main things that Landscapes seem to do so well is create such emotionally driven music, is this something you aim to do? how do you come up with your lyrics?

Thank you, I think the main thing to remember is that we wouldn’t just write anything, it’s half the reason why we take our time and are in no rush to release a new record every few months. If it doesn’t mean everything to us, then we wouldn’t feel comfortable releasing anything at all. Call it being perfectionists maybe.

What is the Ultimate goal as a band?

To keep things real. There is nothing worse than seeing someone with their head stuck firmly up their own backside.  I see it a lot amongst bands and it saddens me.

Lastly, whats the best part of being in Landscapes?

I would say the best part of it all is meeting so many incredible people who support us and sacrifice their time for us. We hear people tell us how our music has helped them through hard times and we see people getting tattoos of our lyrics or our logo designs and it always knocks us for six! It’s actually something none of us ever expected to experience so we are forever grateful. Without that support, friendship and devotion, we’d be nothing.

(Credit to Holding The Moment for the photo.)