3ree take on the A-Z challenge

Our A-Z challenge is a fun way to get to know the many bands and artists out there. Here it’s the turn of Mitch and Sean from 3ree to tell us all about themselves! 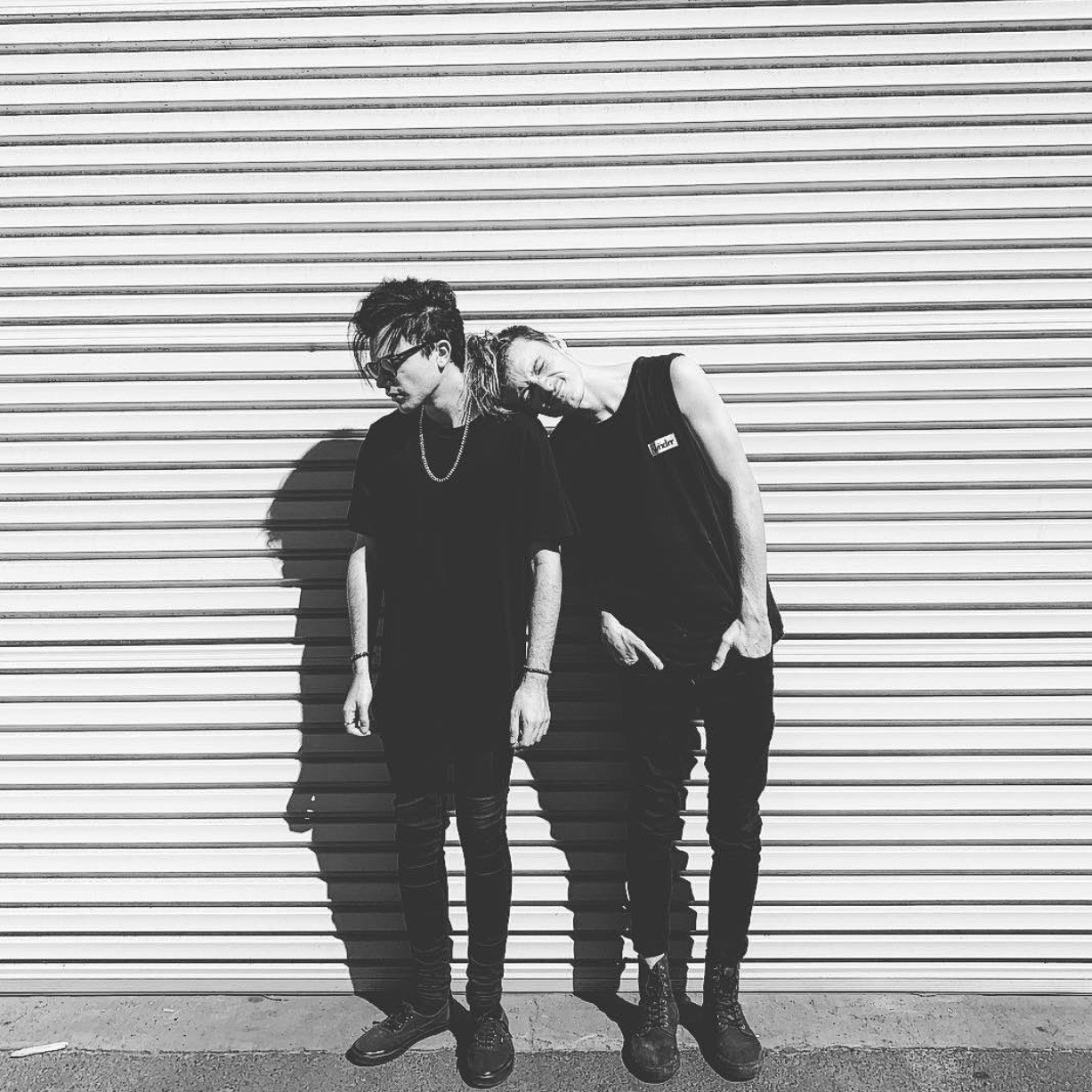 Basket Case by Green Day that song is everything!

Writing a track with our idol Kellin Quinn!

Would have to be from our latest track ‘Demons’!
“I’m so sick of self-sabotage, I’ve stabbed myself in the back way too many times”

Always ‘Diagnose me’. Literally everyone in the room throws down to that one

Would have to be Tom DeLonge

Touring! Its easily the best thing about being a band and the worst at the same time

Sean Tighe has the worst diet of any man on earth

Literally too many to mention! The fact we refer to ourselves as the real life “Dumb & Dumber” is pretty hilarious

40 hours from Sydney to Glasgow

When I met my drumming idol Travis Barker!

“Chase the dream not the competition”

DEMONS Because that’s what the songs about!

No dates at the moment

Yes and No, I think the old days were harder to gain success but there was a lot more longevity. Longevity is good.

They mean everything to us, we couldn’t be a band without them. They’re also the third member of the band! Literally.

I think Sean has a broken arm story that would need a whole biopic to explain. Might call Austin Butler see if he’s available

Mitch’s because he’s a control freak and always drives

Probably a bat because we only function at night