Who You MUST SEE on Friday at Reading Festival 2019

August bank holiday is the weekend where music lovers of all types head to one place; Reading and Leeds. In this case, we will be attending Reading Festival on the Friday and we cannot wait to take to the field and see some of our favourite artists as well as checking out the latest and greatest upcoming talents who will be vying to impress and stake their claim as the attendee’s new favourite band.

To help you navigate the mammoth line up that Reading has to offer, we’ve decided to provide a break down of who you should 100% check out! Without further adieu, let’s go with our first artist… 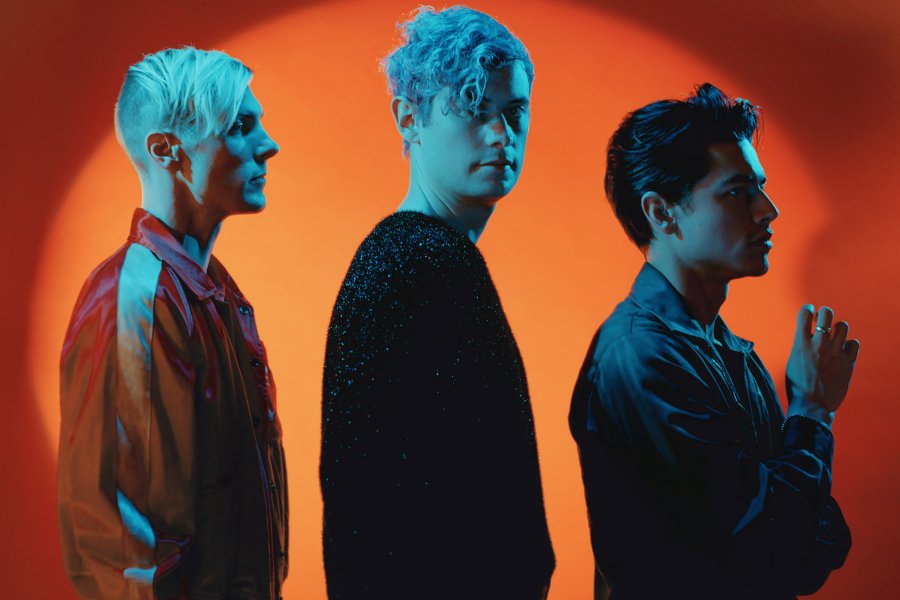 Nick Wold (vocals/guitar), Nelson (bass/vocals), and Jacob Wick (drums) combine to deliver Grungey stained synth-soaked pop rock, equipped with meteoric choruses and passion-driven lyrics, Dreamers are one of our new favourite bands and following the release of their new album ‘LAUNCH FLY LAND’ earlier this year, we cannot wait to see them tear it up on the Festival Republic Stage at 14:30pm. 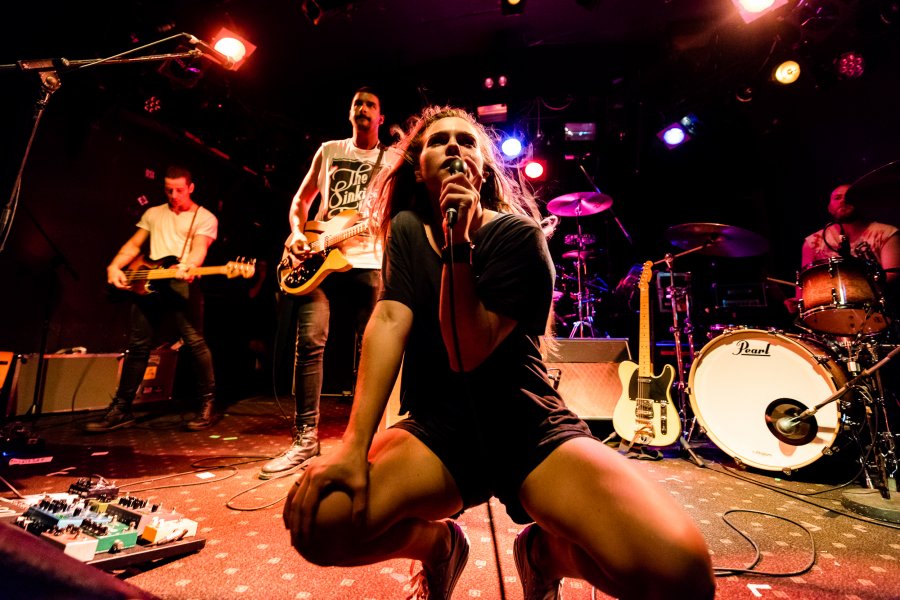 Hailing from Melbourne, Australia – Press Club have made waves across the alternative music universe in recent months, building a whole host of plaudits, fans and rave reviews alike. Their most recent release, Late Teens is full of wall-to-wall bangers and we cannot wait to see them make their mark on the The Pit at 16:00pm.

This time last year, we went to Reading Festival on the Friday and I heard all of 20 seconds of ‘You Change Like The Seasons’ and immediately bolted over to the stage to find out who this was. Spoiler – it was The Night Cafe. With their debut album about to drop, and several hit singles under the belt already – go and see the next big UK Indie breakthrough act. 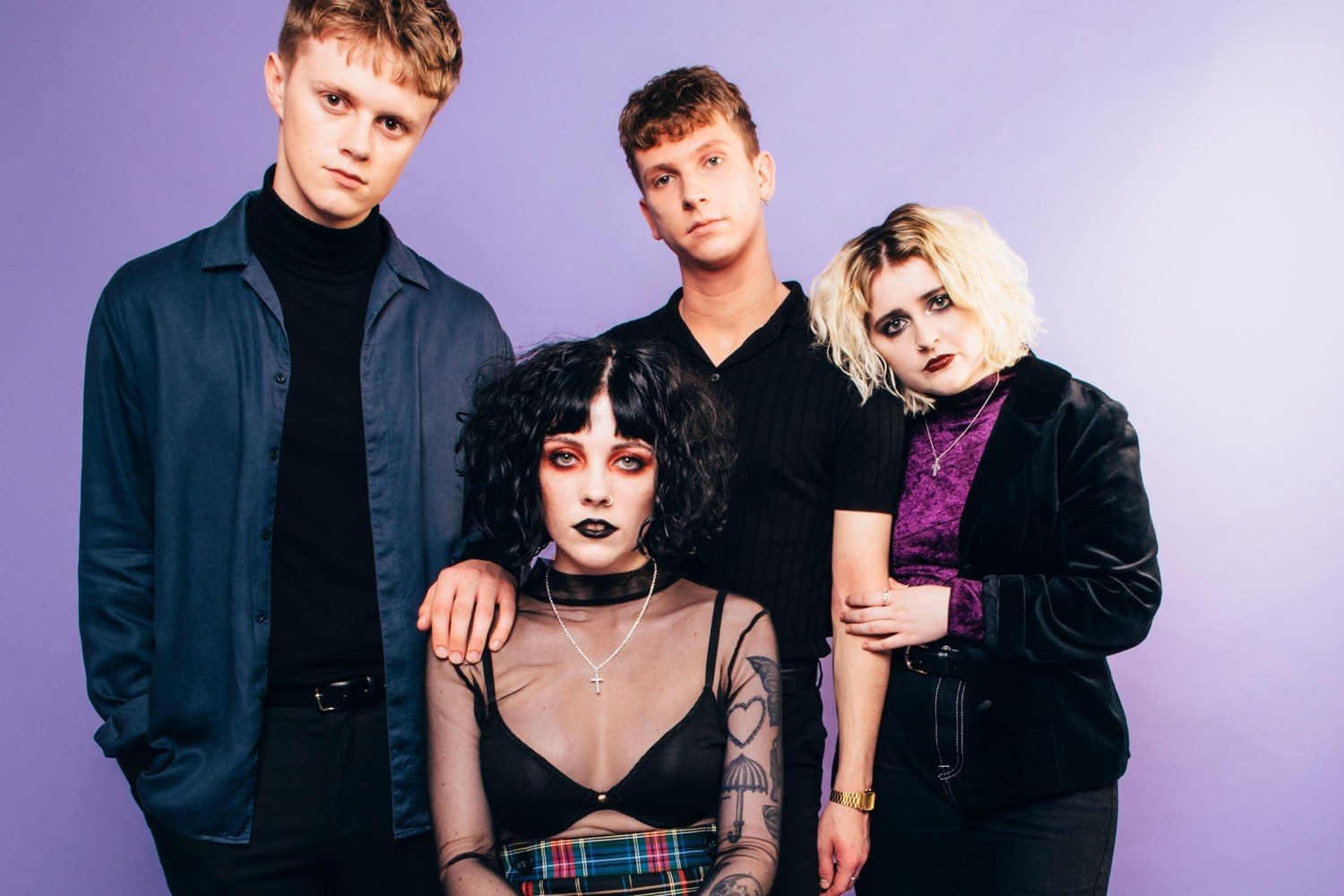 Now now now now now now now where do we start with Pale Waves? Packed with it all, the four-piece have both the style and the sound to boot. Delivering cookie-cutter choruses that wouldn’t be out of place if delivered by pop-heavyweights Taylor Swift and co, fused with the indie sensibilities and lyrics deep and meaningful from vocalist, Heather Baron-Gracie – Pale Waves are the real deal. Their triumphant debut album is now reaching the end of its cycle and as the band gear up for their sophomore effort, this set could be the crowning moment on what has been a monumentous rise in the past two years. Check them out on the BBC Radio One Stage at 19:10pm. 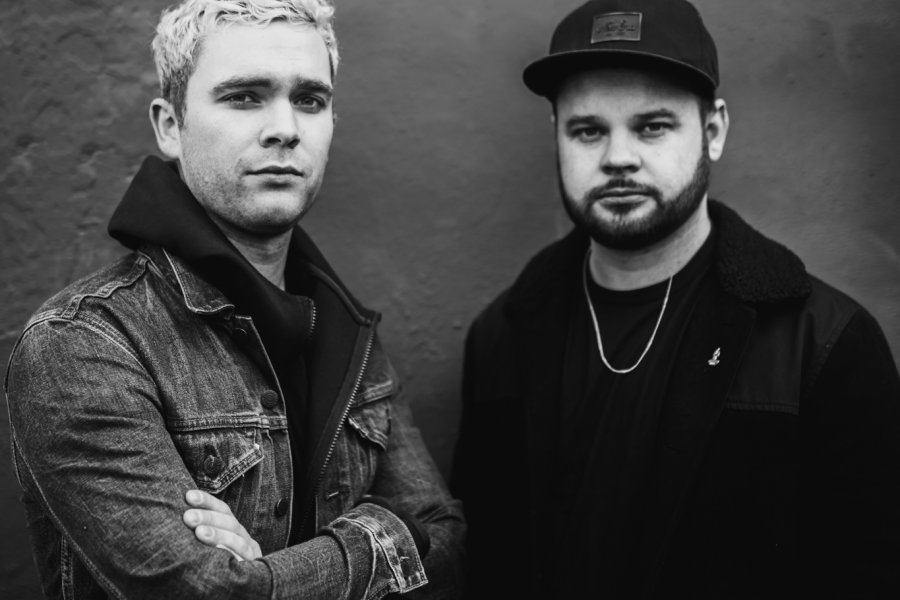 The official Reading Festival website states the following: “Royal Blood return to the world’s stages at a time when uncertainty reigns and audiences crave the cathartic release the chance to let loose. The band are heading into the last year of the decade with more energy than ever, and with a sonic force that brings the primal essence of ferocious rock’n’roll, soaring hooks and deft melodies. Their pulverising sound creating the perfect opportunity for audiences to forget their worries, live in the moment, and give into the power of rock”. WE COULD NOT AGREE MORE. GO AND SEE ROYAL BLOOD. 20:00pm on Main Stage.

The best band in the world finally take their rightful place at the top of the pile of Reading Festival. A crowning moment for the four-piece who have cemented themselves as top of their class with three stellar albums and with the special occasion set incoming expect some surprises – ‘Antichrist’? Never. ‘Me’, ‘You’ and ‘The City’? Wait and see.