What are the Emarosa tracks that define their sound?

Join us on a nostalgic trip through almost a decade of Emarosa music with frontman Bradley Scott! 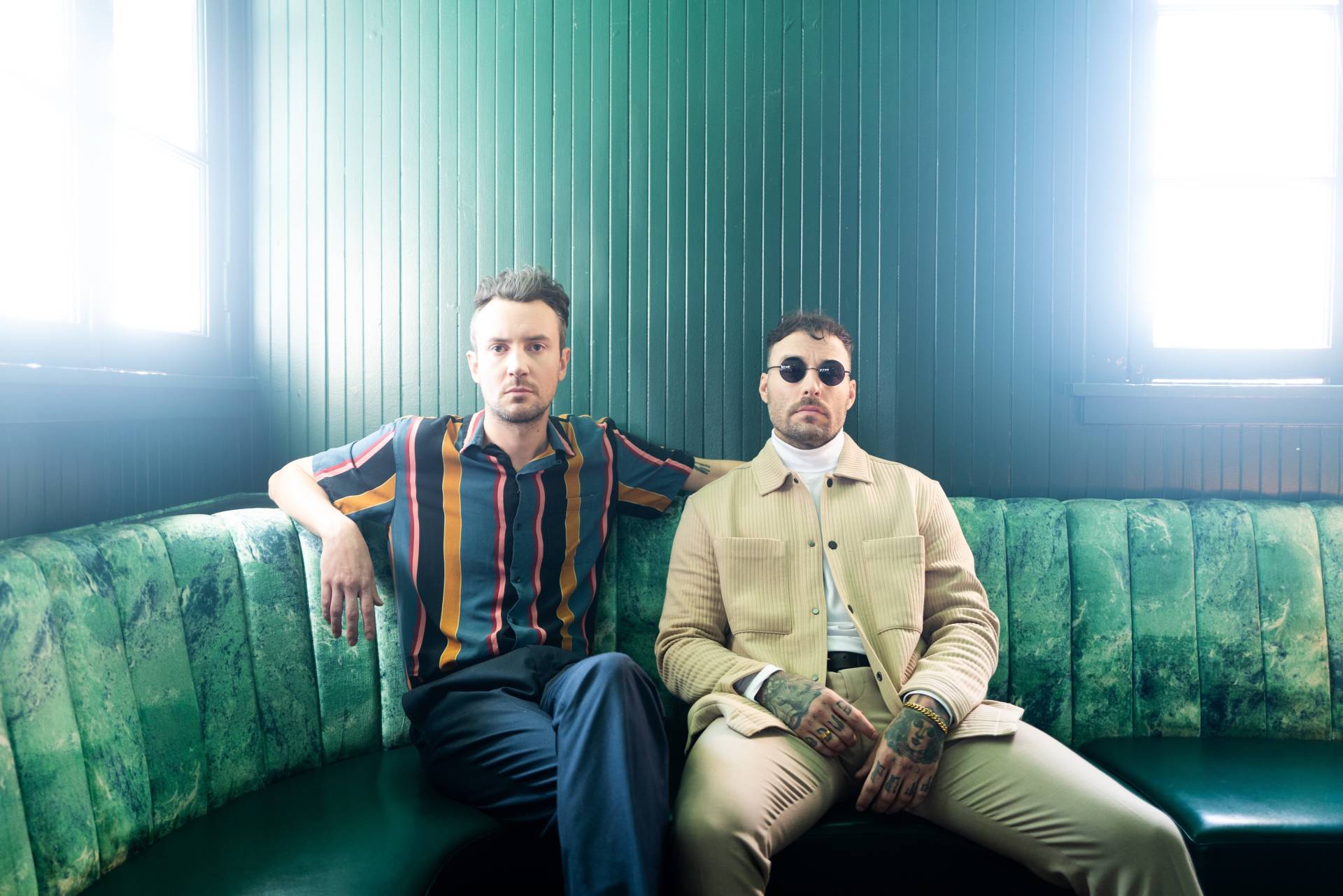 Its been almost a decade since Bradley Scott joined emo favourites Emarosa and the band have evolved throughout that time. Here Bradley reveals which of the band’s songs best define their sound and significant changes for each of the albums he’s worked on.

I think the track I’d like to pick for Versus is “I’ll Just Wait”. It was the first time the band had ever
approached a song like this, the simplicity and unique way it was written really grabbed us. It’s no secret
this wasn’t a fun record to make for us but there are still moments that I look back on fondly and this song
is one of them. The guitar riff started playing, I immediately had these lyrics and melody pour out of me.
There wasn’t any writing, it was just creating itself and those are the lyrics and melody that stayed in the
song. It felt special.

This one is easy, “Helpless” was such a groove. We actually wrote this song when we were writing Versus
but didn’t think the fans would want that. So when we wanted to take some more chances, we brought
this song back to life. I think it’s the catalyst for what helped us write the next album.

This entire record was such a drastic change to a lot of fans but I think if you read between the lines you
could see it was coming. I think we got bold with “Givin’ Up”. The horns, the sax, the background dancers
in a video. I don’t know if we were 1000% comfortable but it felt so fun and bright compared to everything
we had done before. Diving into this pop world was exciting and I think that song blended what we did
with “Helpless” and ushered in the rest of the Peach Club album.

Now the gloves are off, we’re diving head first in the 80s/90s nostalgia of alternative pop. This chorus was
re written 3 times, the song was on the chopping block for a few weeks and once the right part came in it
turned this song from undesirable to undeniable. Much like it’s predecessor in “Givin’ Up”, “Preach” is the
opening track to our next album and gives a very clear picture of the kind of album you’re in for.

What is your favourite Emarosa track? Let us know in the comments!