We’re Wolves break down the albums that shaped their music

We’re Wolves have today released their cover of Sum 41’s Still Waiting. The band inspired frontman AJ Diaferio in his musicianship so here he breaks down five albums that were instrumental in making him the musician he is today! 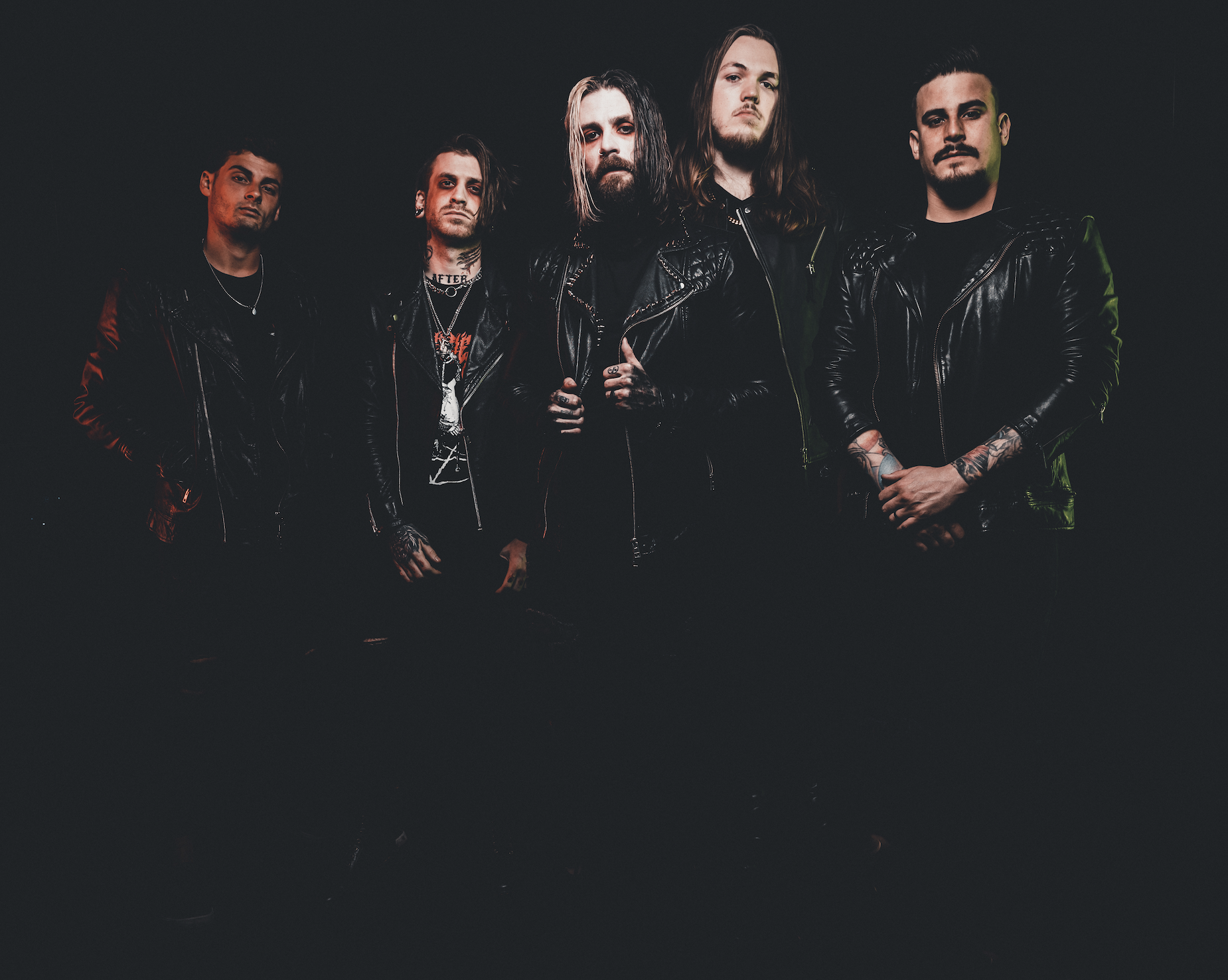 This cover choice was something I’ve always wanted to do with the band. Not only am I a huge fan of Sum 41 but I
also grew up on punk and pop punk and I was even in a couple of pop punk bands myself. The album “Does This Look Infected?” was a game changer for me and really shaped my musical taste going forward.

It introduced me to heavier riffs in correlation with big anthemic melodies. So here are some other great punk albums that have played a major roll in my young musical development.

This album was my introduction into punk music. I was first shown this album by my friend Gregg in 9th grade. I had this album on repeat and always loved Fat Mike’s way with words and melodies. NOFX was one of those band that couldn’t give a f*ck less what anyone thought of them and just made music they thought rules.
Stand out songs: Dinosaurs Will Die, Take Two Placebos and Call Me Lame, What’s the Matter with
Parents Today and Bottles to the Ground.

2. AFI – Black Sails in the Sunset

This album really shaped an entire generation with the hybrid of punk, hardcore, emo, and what would become post hardcore. It’s such a dark and energetic record from start to finish. In my opinion it is their best work next to Sing The Sorrow.
Stand out songs: The Prayer Position, God Called in Sick Today and The Last Kiss.

This record is all raw, aggressive f*ck you attitude wrapped in a spooky 50s Halloween vibe. This was one of the earliest records I checked out in high school and I fell in love with their badass larger-than-life personas. I even have the quintessential “guy in a metal band” tattoo of the Misfits logo.
Stand out songs: Hybrid Moments, Last Caress, Attitude, Bullet, We Are 138 and Some Kind of Hate.

4. Alkaline Trio – From Here to Infirmary

This album, to me, was just the opposite of what Blink 182 (ironically enough) was doing at the time. Dark, aggressive, mentally deranged, and lyrically disturbed. Alkaline Trio was everything I was looking for as a teenager and plays a major role in my writing today. I’m a sucker for anything dark.
Stand out songs: Private Eye, Stupid Kid and Armageddon.

5. Refused – The Shape of Punk to Come

This was a game-changer that predicted the giant wave of post hardcore and screamo bands to come. This album was so beyond its time, blending so many sound’s together and creating a new genre within the confinements of punk elements.
Refused were ahead of the curve and their sound on this album can be found in shaping so many bands of today.
Stand out songs: New Noise, Liberation Frequency, The Shape of Punk to Come, Protest Song ‘68