Save Ferris give us an insight into their tour playlist with these top tunes! 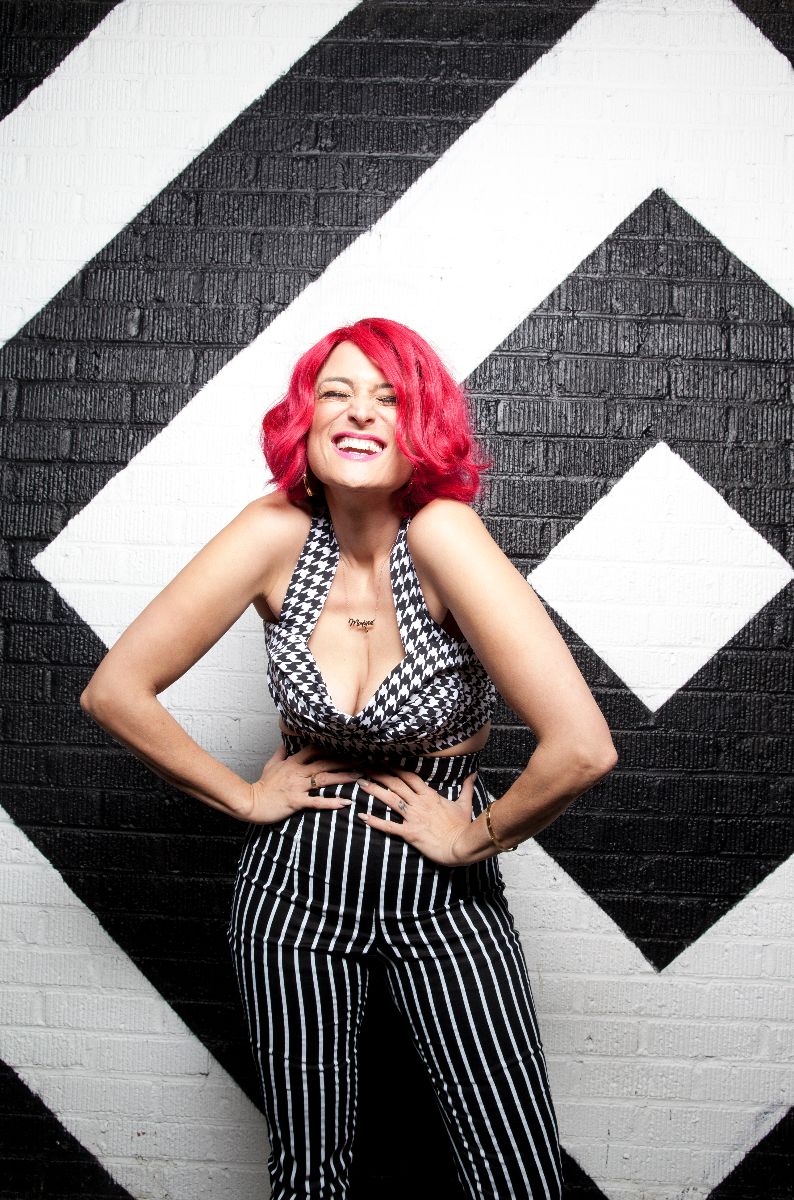 I like songs I can shake my booty to. This song gets me going, it motivates me. I hear it and I actually want to clean my house. I sing it in the car in LA rush hour traffic. It’s not easy twerking in the driver seat in traffic

A friend turned me on to this one. I’m a huge fan of the Normal’s 1978 version and play it a lot in my DJ sets. I always get props when I play this one.

I’ve recently found this band and I’m obsessed with their stage costumes and performance, as well as the Black Sabbath guitars. They sound like one of the modern art performance bands from the 1970’s Laurel Canyon psychedelia scene.

This is a chill little tune that puts me in a good mood. One of Tom Tom Club’s best, in my opinion. Additionally, any song with hand claps (even electronic ones) is a song for me.

When I was a kid, I thought she was saying “oh my genitals”. Her vocals are so quirky and the lyrics are brilliant.

Who doesn’t love the Slits? The lyrics remind me of the sarcastic sentiment of NO DOUBT’s “Just A Girl”. I’d like to think they’re the words of women who were fed up with the status quo of women being subject to societal norms.

The funky beat of this song is so catchy, as is the hook. I love the lyric “Can I have a taste of your ice cream? Can I lick the crumbs from your table? Can I interfere in your crisis? No! Mind your own business”. No idea what they mean, but lyrics about food, particularly ice cream, are a big sell for me. 🙂