PREMIERE: Dead By Monday’s new video for Bed Of Nails

We are absolutely delighted to be bringing you the exclusive premiere of Scottish hardcorers Dead By Monday’s brand new video for Bed Of Nails! 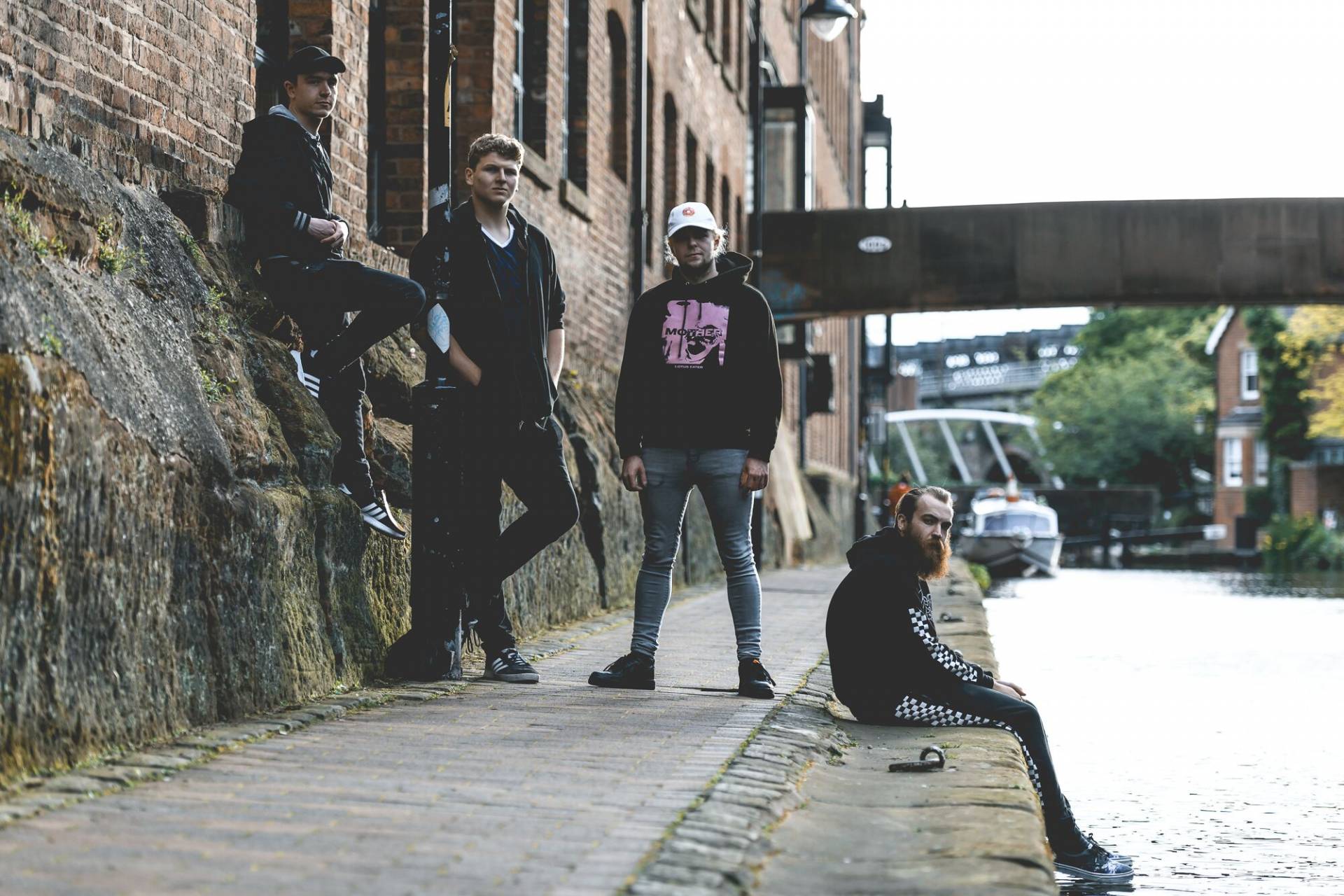 Dead By Monday have been working hard on their fantastic debut album, which is set for release in September.

The album was produced by Bleed From Within‘s Steven Jones, keeping the Scottish theme alive.

Bed Of Nails is the second single to be taken from the record and gives a perfect insight into what can be expected from the album’s 11 tracks.

Guitarist Paddy said: “On Bed Of Nails, we drew our influence heavily from southern groove bands such as Lamb Of God, Cancer Bats and Every Time I Die. We were messing around at rehearsal one day and started playing about with different styles of beats. Ciaran launched into this absolutely killer disco rhythm for the middle section and we loved it so much we decided to keep it in the song! It’s fast, aggressive and unrelenting – just the way we like it!”

Dead By Monday have wowed fans and critics all over the UK over the past couple of years. They came second in Fireball’s ‘Hottest Band’ 2018, have supported the likes of lowlives, The Living End and Anewrage.

Their hardcore metal is combined with punk and a fiery edge, with their live sets being perfectly executed and full of in-your-face energy.

Dead By Monday are one of the bands that you need to keep on your radar in 2019.