Unprocessed take us behind the scenes with this playlist of their inspirations for their new album Artificial Void! 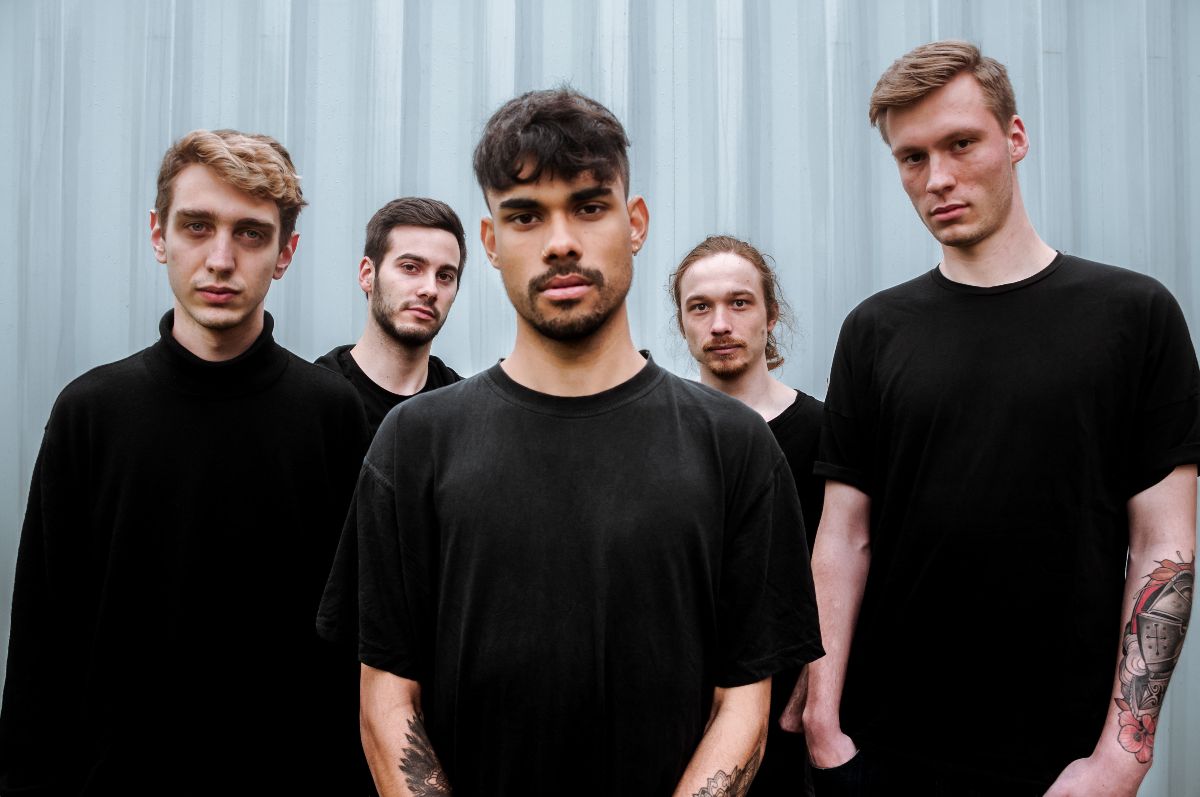 This album and TesseracT in general has always been a big influence for us. The slapped sass and the lucid clean guitars make a great combination. Altered State has some huge, melodic and emotional moments.

Dead End Kings influenced our arrangements and our sound design with its awesome orchestral work! It’s like the perfect soundtrack for a cold winter.

With ‘Language’, The Contortionist made a big step in their career and also influenced our sound with their soothing melodies and vocal lines, which meets complex rhythm.

Sybreed: God Is An Automaton

Probably the first metal album that had great a great industrial touch to it and made us think differently about integrating this sound into our music as well.

VOLA: Applause of a Distant Crowd

Great hooks and a timeless album that influenced our work on vocal lines and motives on our latest album, ‘Artificial Void’.