Monday Motivation: Singles To Get You Through The week! 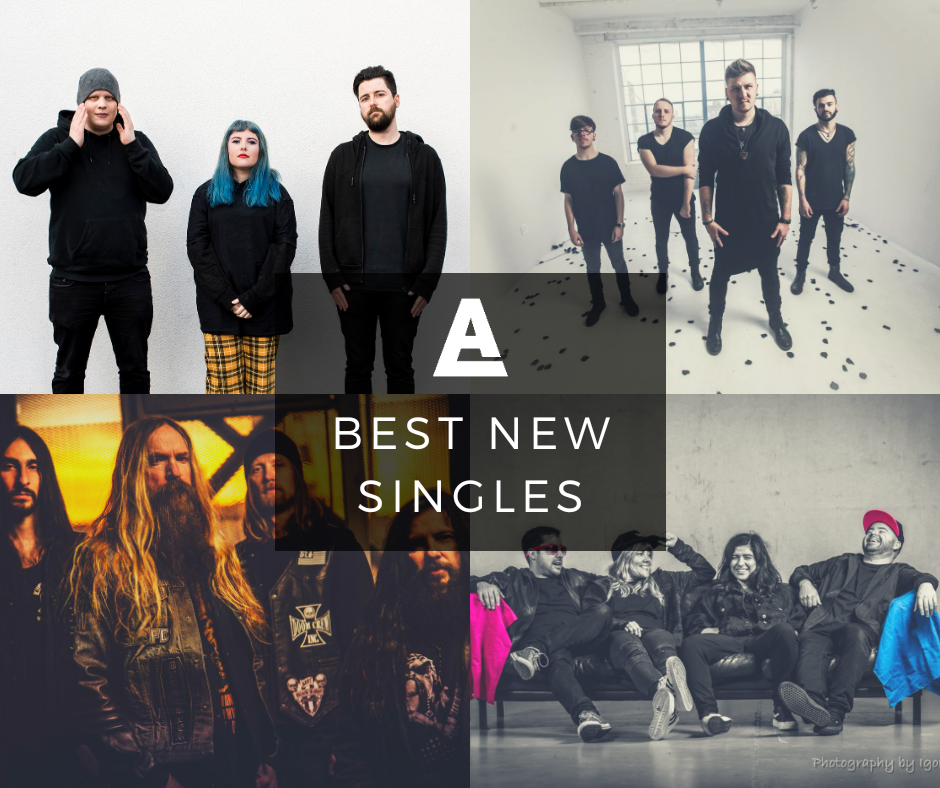 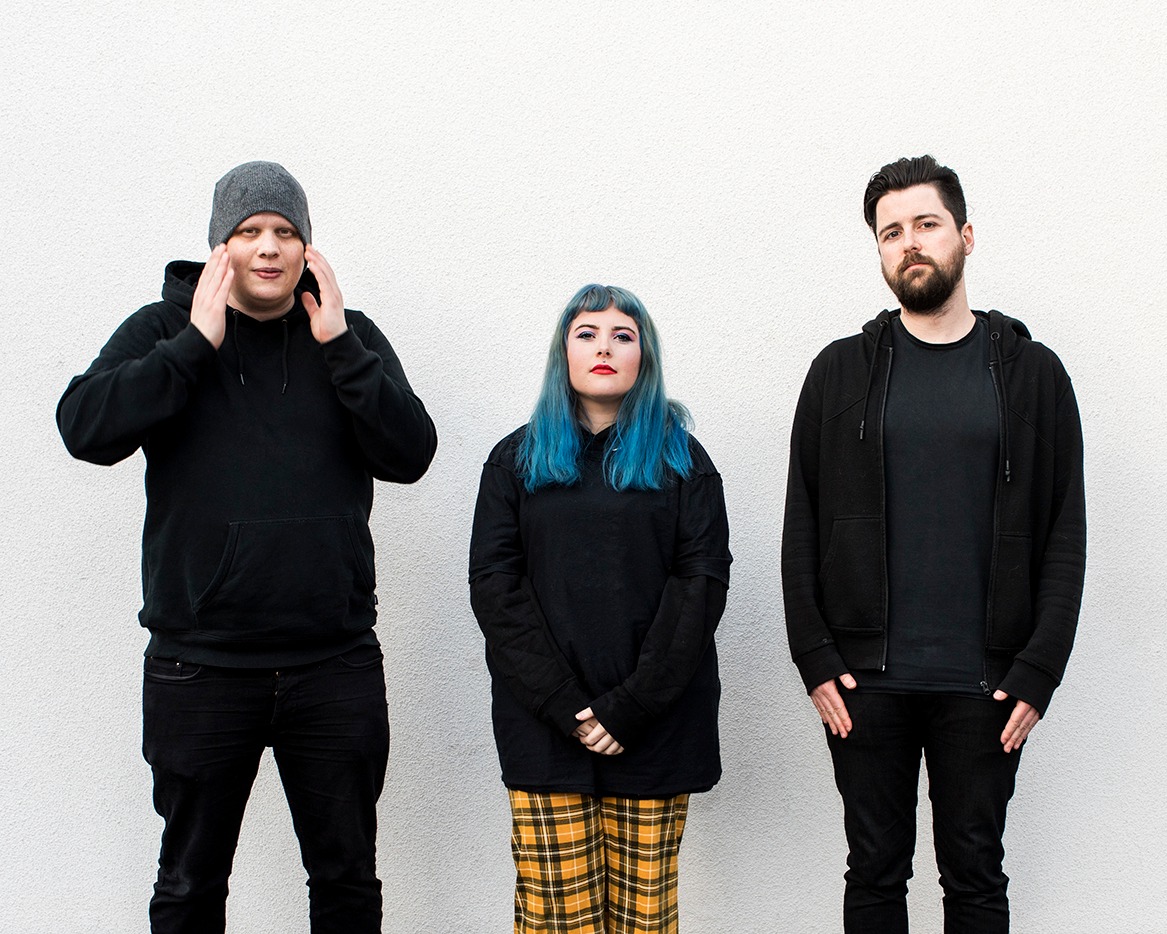 Manchester alt-rockers House Of Wolvxs have released their latest single Personal Stranger! Guitarist Pete Clough says: “‘Personal Stranger’ is written about doing something against your beliefs, making mistakes and not recognising the person you have become through it all” 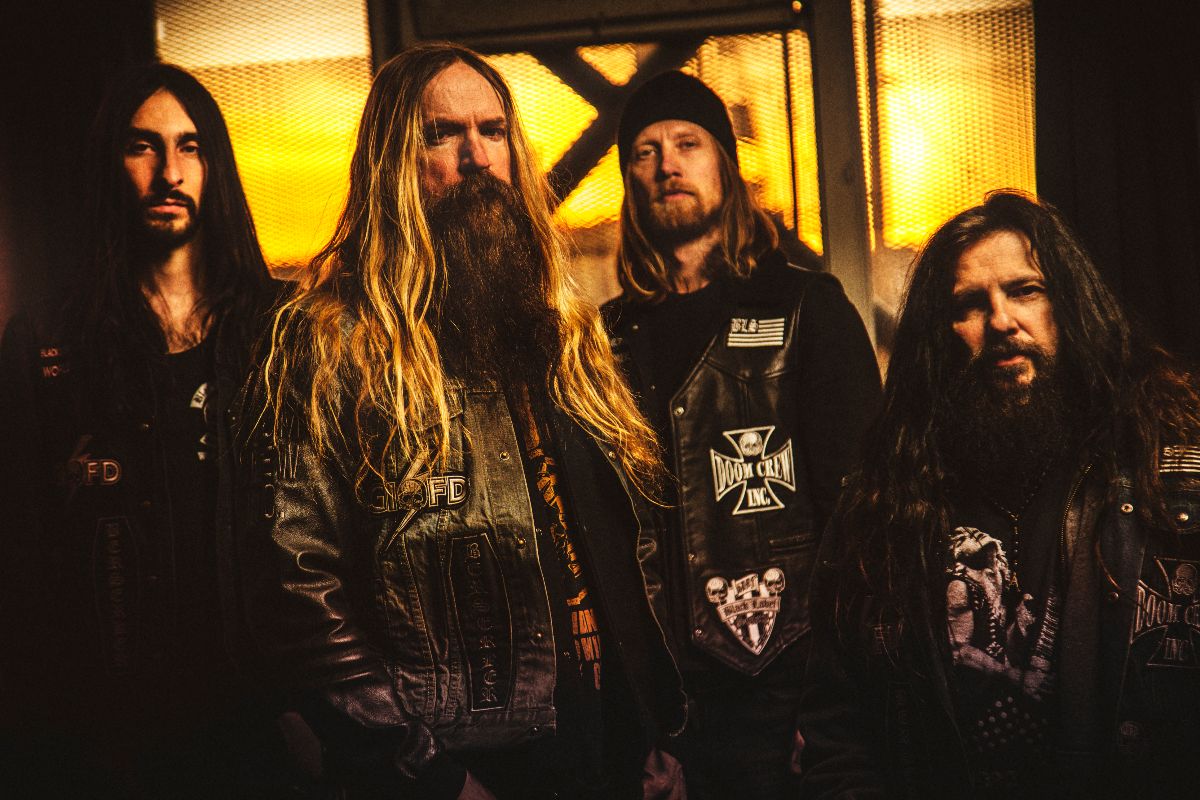 Guitar whiz Zakk Wylde said: “With the NEW BLACK LABEL SUPAH-EXCITING TECHNICOLOR DREAM COAT HIGH CALORIE BURNING video for ‘BORED TO TEARS,’ I told BLACK LABEL DIRECTOR O’ DOOM & DELIGHT, FATHER JUSTIN REICH, that I wanted to do an ‘EXCITING’ and ‘TOUGH’ looking video in the movie genre style of CLINT EASTWOOD & CHARLES BRONSON.” Zakk continues,“After seeing the video, apparently FATHER JUSTIN REICH doesn’t know who these LEGENDARY FILM ICONS are or has them confused with two other actors named CLINT EASTWOOD & CHARLES BRONSON. Every time I watch this video I’m more confused than I was during the previous viewing.“ 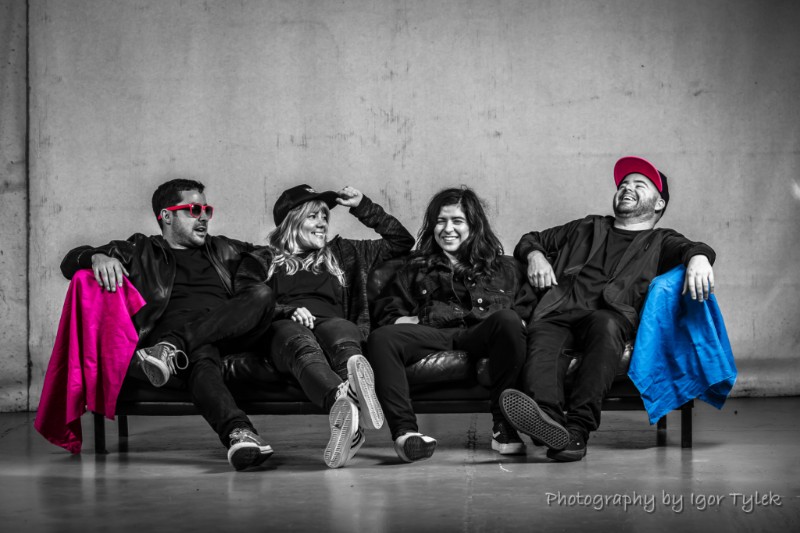 The band’s latest single ‘Sympathy’ strikes a hopeful and optimistic tone that is rich and emotionally charged. Infectious melodies, crystal clean guitars and dreamy synths intertwine to produce a catchy track with depth, that will appeal to a broad audience. The singalong chorus and the euphoric bridge makes this the perfect feel good song to usher in the summer sun. 2 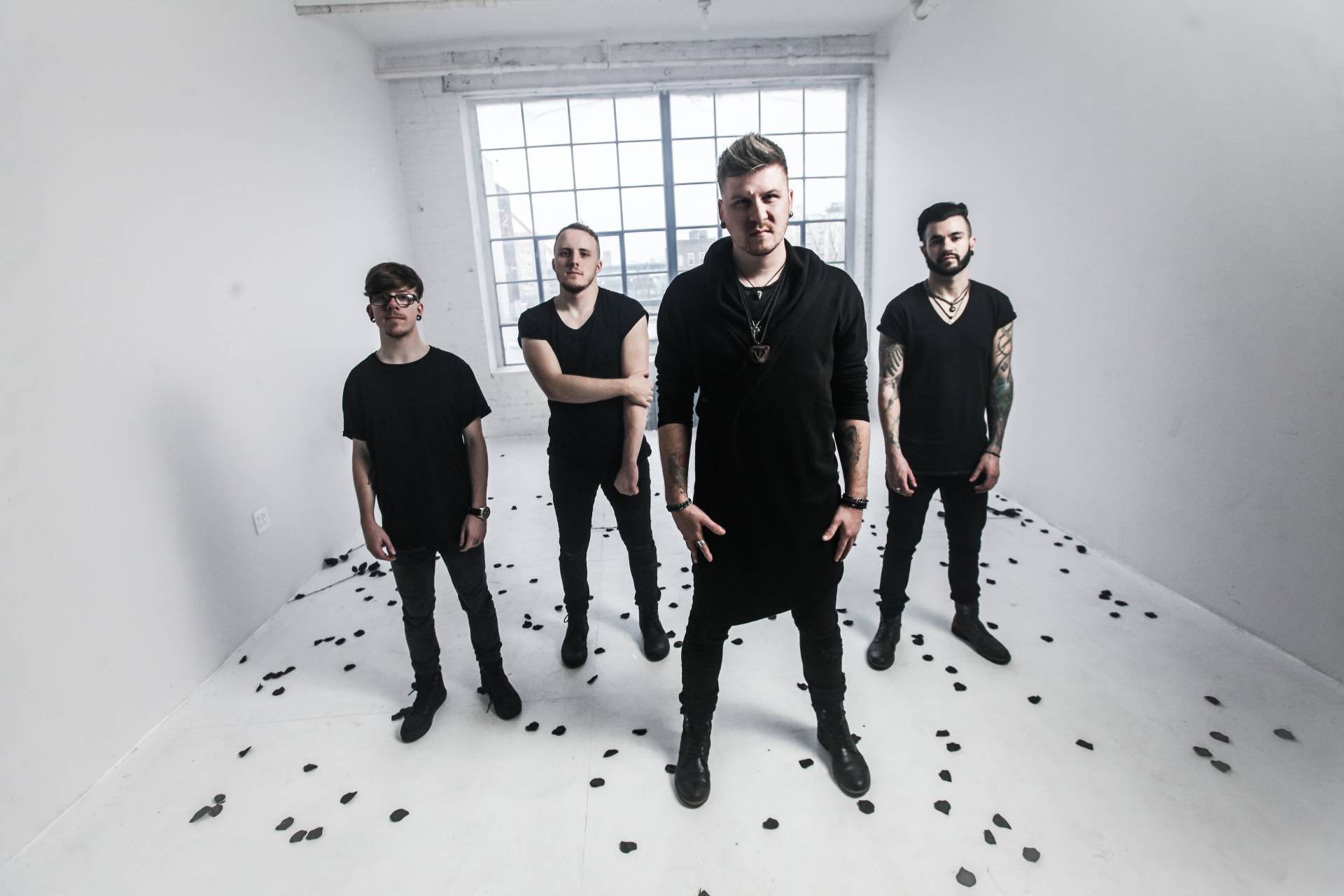 The track comes off of a whirlwind of announcements and success for the band; The previous single, “The Change”, which features Spencer Charnas, lead singer of Ice Nine Kills, which has received both critical acclaim and attention from major outlets, but has claimed the #1 spot on SiriusXM Octane, moving the band from a test drive position to regular rotation on the network. They have also added to their already intense tour schedule, having tours lined up with Adelitas Way, Famous Last Words, Eyes Set To Kill, and appearances on Renegade Fest and INKarceration Fest between now and August.