2022 saw the release of so many great albums and EPs and it’s been fab! We asked our writers to narrow down their top five records of the year and here, deputy editor Lizi gives us her picks. 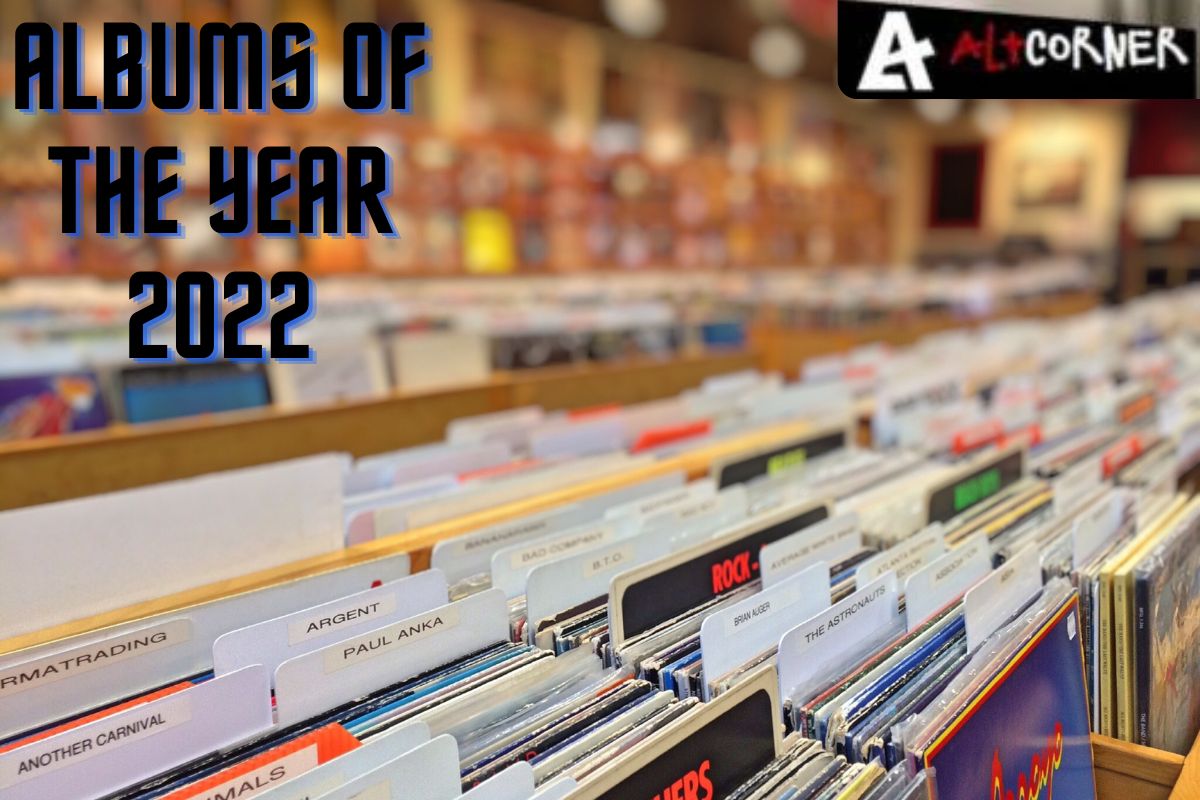 Putting together and end of year list for 2022 is hard. There are so many awesome records that were released over the past 12 months and narrowing down my favourites has been tough. But after a lot of thought, here are – in no particular order – my top 5 records of 2022.

Datura was released on my birthday and what a present it was! The seven-track record is as close to perfection as you could probably get. It mixes the traditional Boston Manor sound with synths and contains huge catchy choruses, particularly with personal favourite Floodlights.

The Higher came back with Elvis in Wonderland – the first release of new music since 2009!!!! It’s been a long time coming for fans but one that was definitely worth the wait and I’ve had on repeat since its release!

Can I really have an album of the year list without one of my favourite bands? I mean I could but it would be weird, especially when they released the banger that is Talk Talk. It’s the second album from the Australian pop rockers and it’s full of incredibly catchy tracks, soaring vocal melodies and just all around greatness.

This is an album that really feels like it was released before 2022 because it seems way longer than a year when I first listened to it (it hasn’t been as it came out in February) but it’s one that’s so ingrained in my playlist that I don’t remember a time without Solace! It’s brutal, but not for the sake of it and the instrumentation conveys the emotions in each track perfectly. The lyrics convey deep meaning, covering a wide range of important topics and it is a great listen all round.

Okura is another one that feels like it’s been around a lot longer than 2022. But again it is one that has to be included from one of my favourite bands as it’s pure class. Okura is heavily inspired by the Brooks brothers’ native New Zealand and it showcases the band’s incredible ability to mix metal with a didgeridoo. It has beautiful vocals, deep lyrics and is an all-round stunner of an album.