Lets Talk About… Bring Me The Horizon

In this edition of Let’s Talk about, we discuss the evolution of Sheffield’s Bring Me The Horizon as they transform from metal starlets to pop newcomers. 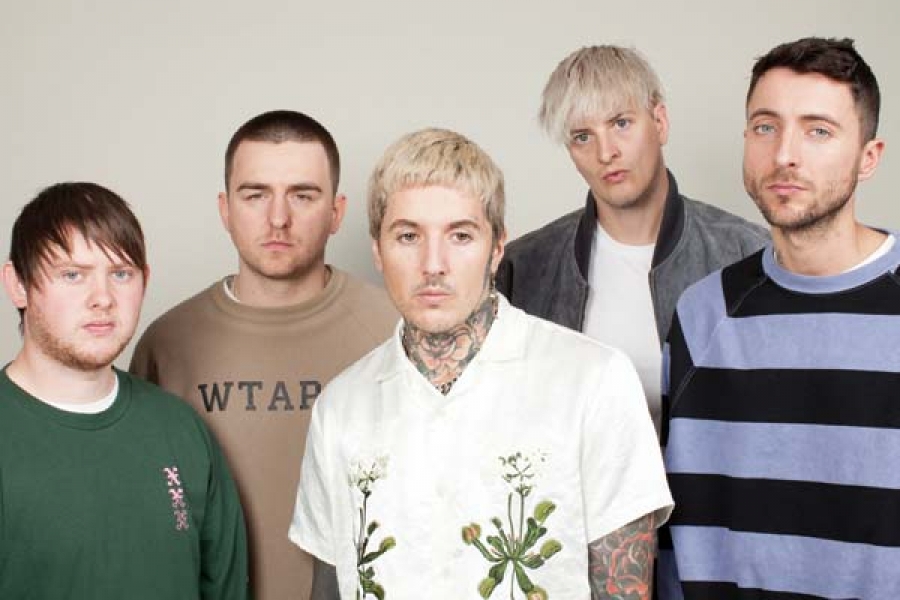 It’s no secret that modern day music is, in short, a clusterfuck of creative expansion. Gone are the days when you could easily categorise an artist into a set genre and they stayed (for the most part anyway) within ‘their lane’. Instead, what we have now are multiple artists blending the ever so fine line between sub genres to create an uncategorical sound, unique to themselves (I mean seriously, you could actually create new genres for literally anything right now!)

Nobody, however, has made quite the stir in the genre blending market than Sheffield’s Bring Me The Horizon! If you take a look back to their early back catalogue, you have ‘Count Your Blessings’ with which the band emerged as one of the latest death metal prodigies. Taking things just a little bit further in time with a two record jump, we have the product that is one of the band’s most revered records in ‘Sempiternal’, a record which not only made fans and critics sit up and take notice, but showed a different side to the quintet as the death metal is gone and replaced with a more rounded and stadium style metalcore. While this is a big jump in terms of genre switching, there were slight hints of the change in the middle records ‘Suicide Season’ and ‘There Is A Hell’.

Fast forward to 2015 and we have one of the most intricately written albums of the modern age as the edgy ‘That’s The Spirit’ produced the radio friendly tracks ‘Drown’ and ‘Follow You’, which started to pave the way for modern metal to be played on mainstream radio stations. Following this record, the likes of Asking Alexandria, Architects and more joined the fray of modern metal being playing on the likes of BBC Radio 1 other than on the regular Sunday evening Daniel P. Carter’s Radio 1 Rock Show, which was the only place prior to this that you could hear metal on the BBC! That’s The Spirit again switched genres, combining poppy choruses and catchy hooks with melodic and at times downright gritty metal. Following the release of That’s The Spirit, BMTH joined the likes of Eric Clapton, Pink Floyd, Shirley Bassey, Sisters Of Mercy, Phil Collins, Elton John, Sting and Queen’s Brian May in hosting a night at the Royal Albert Hall for a benefit show in aid of the Teenage Cancer Trust, complete with a full orchestra and choir.

The biggest change, however, came at the end of 2018 when ‘Mantra’, the lead single from latest album ‘Amo’ was unleashed to the world. The band were quoted saying that this was the heaviest track on the record. While the riffs sound like something that belongs on it’s predecessor, the accompanying lyrics focus on a very poppy vibe, so fans were intrigued as to how the rest of the record would sound. As the release date approached, we have ‘Mother Tongue’ which is very on brand for a summery pop anthem and shows the death metal origins of the band are well and truly gone. ‘Medicine’ has a more BMTH feel to it than ‘Mother Tongue’, yet fits into the radio friendly pop. This is the same formula followed throughout the record, with smidgens of hip-hop style vocals and beats. There are some hidden gems including the satirical Heavy Metal, an implied nod to the fans and critics who spent their time criticising the band’s change in sound. The record has its fans however, as it reached number 1 in the main charts!

In retrospect, the evolution of Bring Me The Horizon has not been for everyone, as stereotypically fans of metal do seem to prefer familiarity over expansion. Although this is the case for a lot of people (as for the need of the track Heavy Metal), there is also no denying that this has been a move for the best for the band. As someone who is admittedly not that much of a fan of BMTH, I can only admire the determination to grow and conquer the mainstream audience with a more poppy and relevant record after successfully winning the hearts of the alternative world. Bring Me The Horizon genuinely don’t give a fuck what people say about them and will continue to evolve in whichever way they see fit, further making success in the mainstream and paving the way for their fellow artists to join them and close the bridge between the mainstream and alternative world, where hopefully, we can see the alternative acts get the recognition their mainstream counterparts do!