It is my pleasure to finally introduce to you a band called The Hunting Project. I’ve known these guys for some time, meeting them via my Love It To Death Instagram (Love It To Death is my personal music blog, in case you were wondering) back when they had no music out and were called Grizzly!. How times have changed. 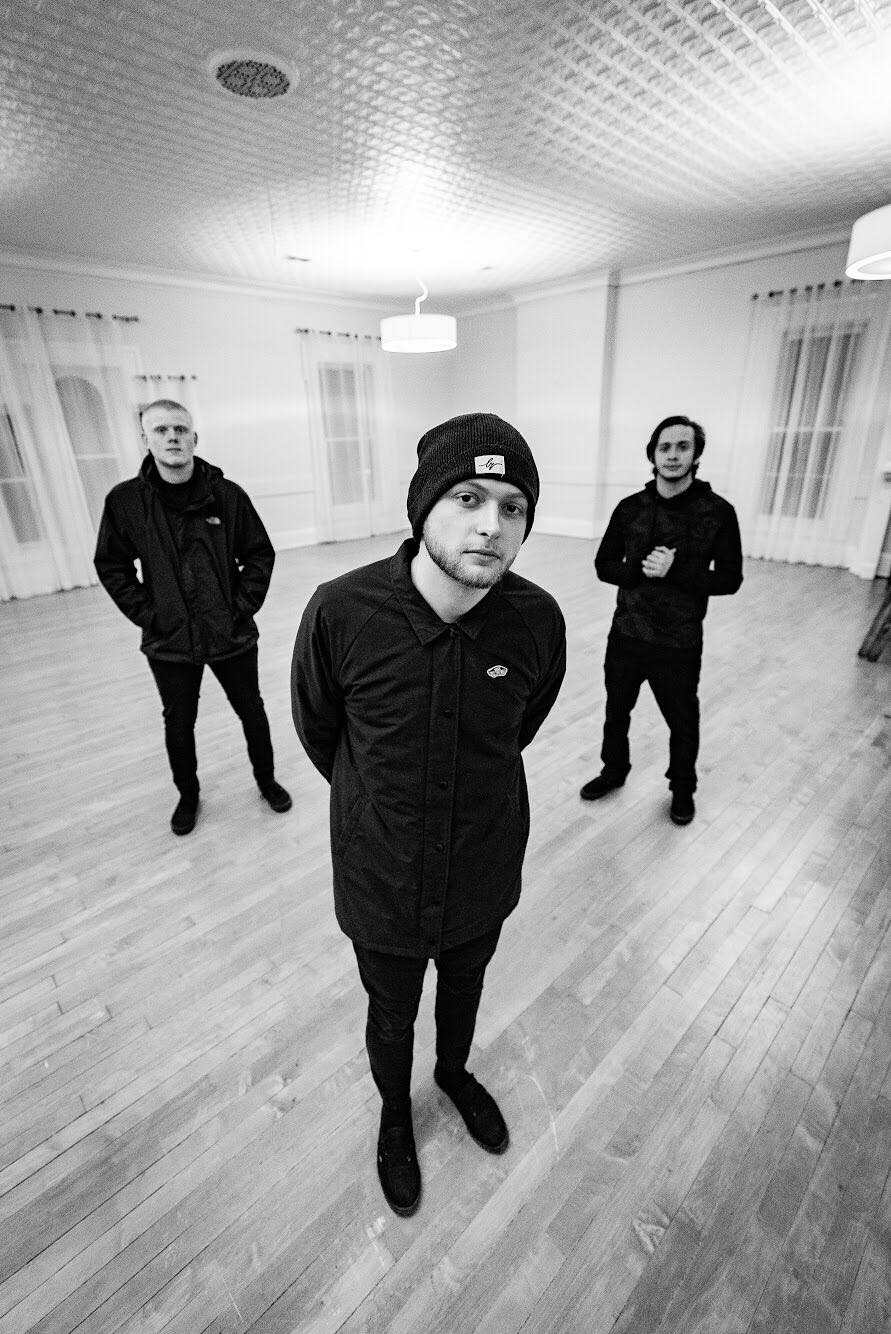 Hailing from Cincinnatti, Ohio and originally making loud, balls to the wall punk music with sentiments that would make Rise Against proud (a favourite band of guitarist Joey Sorenson and vocalist Cole Thompson) Grizzly! dropped their debut EP ‘A Fruitless Tree‘ in May 2018, following two singles ‘The Trap‘ (still an absolute banger, I won’t hear anyone say otherwise) and ‘Coexistent Combatants‘. When you think of debut EP’s, generally you might think they won’t push too many boundaries, laying down a bassline for a band to build upon. While the latter would turn out to be true, the former is not. ‘Development‘ and ‘The Trap‘ are straight up punk songs, while ‘Homecoming‘ is an almost folky little track that I adored right away. ‘Coexistent Combatants‘ is about as radio friendly as they get, reminding me a little of Neck Deep, while ‘Wolves Among Your Sheep’ took it completely in the opposite direction, a hardcore punk assault.

You might wonder why I’m babbling on about an EP released by these guys under a different name with a different drummer. Because this EP brought me close to Joey and Cole, and I thus got a front seat to watch where they went. And my, what a show!

After adding drummer Daniel Ferguson to the line up of Joey (guitars) and Cole (vocals) and Saed Hattar (bass), these guys have written an unbelievable amount of songs for their forthcoming full length, eventually whittling themselves down to nine tracks, recorded at the Audio Compound. The as yet untitled (officially, at least) record will drop in the summer, but has been preceded by two singles, ‘Fade To Gray‘ and ‘Violence‘. The former was the transition track, a perfect balance of where they’d been – raw punk – and where they’re going. It’s huge and unmissable and if you like anything from Rise Against, Trash Boat, early Beartooth and the like, it’s definitely for you. ‘Violence‘, however, was more like Trash Boat meets Bring Me The Horizon‘s ‘That’s The Spirit‘ record, melodious and heavy hitting. They show how in control they are of their writing abilities and their respective instruments.

The endgame for these guys is to make a creative, original rock album. Every track has a personal meaning, but also a political and social edge. You can get into it as deeply as you like. You can follow these guys solely for good songs, or you can follow them for those deeper meanings, those powerful messages. It’s really up to you. Coming soon will be their third single, ‘Bury Me‘, a track I’ve had the pleasure of hearing two demos of, one in the early stages and one more recently. The early one was, lets say, punk. I don’t think, at that point, they’d even announced that they’d changed from Grizzly! to The Hunting Project. The newer demo, however, was like a My Chemical Romance track with a Beartooth chorus. It’s my favourite of theirs so far, and I haven’t heard the finished mix yet.

Although I think I heard another one, and I’m pretty sure I told Cole that one was my favourite.

They’re really good. I forget which tracks are the best if I’m honest.