HOT TAKES: Getting to know ZAND 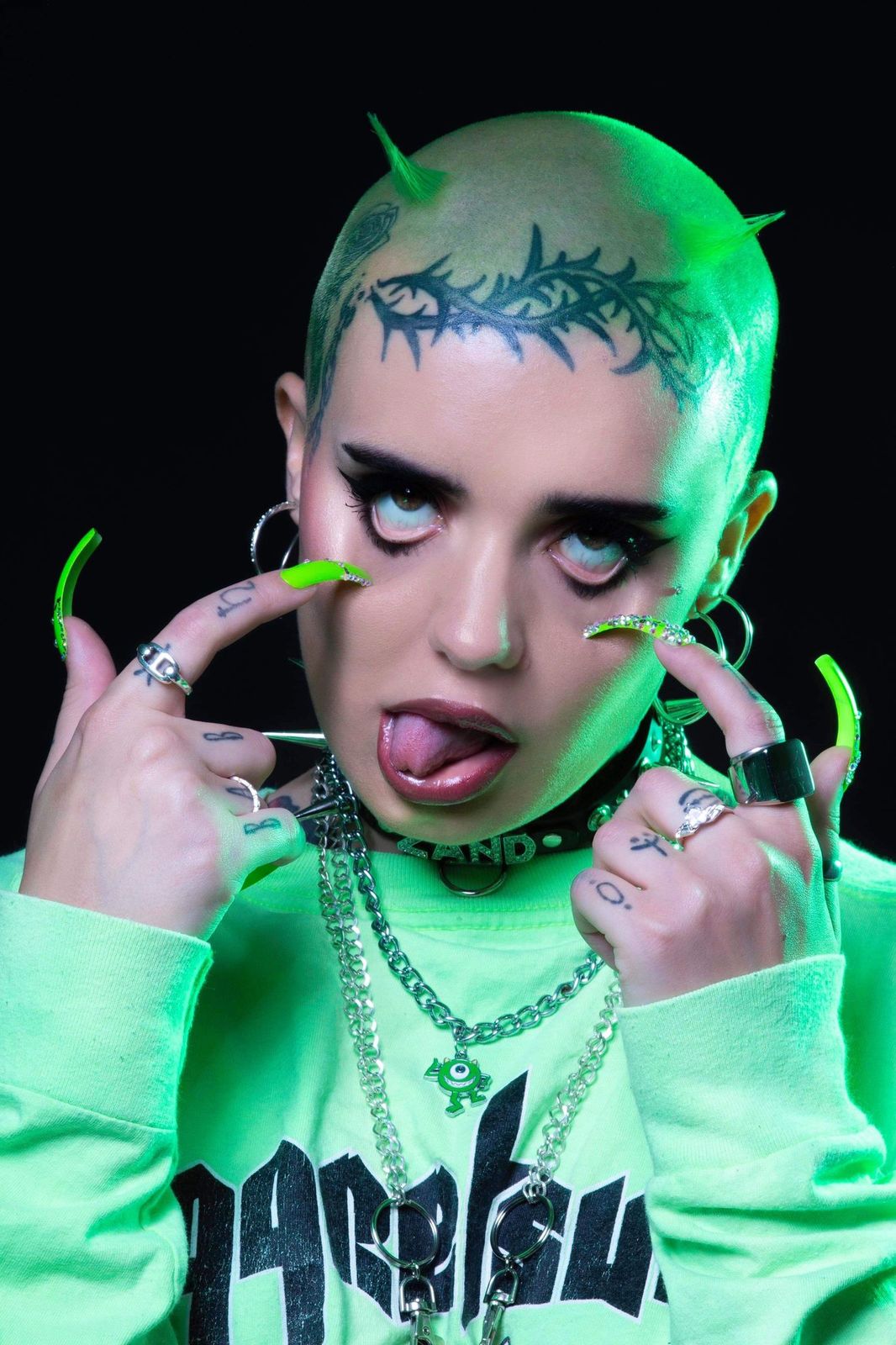 Q1 – Who is in your band or performs with you?

I’m a solo artist so I don’t have a band, but what I did before the pandemic was perform with a DJ. I plan on making my live set solid for 2021.

I call it Ugly Pop, meaning it’s genre bending, binary breaking pop music and I do what I want with it. It’s a take on redefining “pop” and is also the title of my new EP – the term acts as a double entendre because it can be like, ugly, dark pop with all different genre bending elements and industrial warped stuff, but also the subject matter and lyrical content may touch on what many mainstream inclined folk might consider “ugly” or tough subjects like transphobia, mental illness, whorephobia, or even just me taking the utter piss, it goes on.

I’d say Inappropriate, the lead single off my new EP or Bald Bitch. Just because they’re my newest work and I’m really proud of them, they were really fun to make.

It’s nearly over so I’ve been taking a break from working since I spent all year finishing my EP.

Hide and Seek by Imogen Heap. Or 99 by Fightstar. Big fans of both!

Q6 – What three bands or artists inspired or continue to inspire you the most?

I’m gonna just pick a random 3 from my influences list because there’s so many in general that I can never do everyone justice whenever I’m asked this. But today’s pick is: Rob Zombie, Tommy Cash, Dashboard Confessional.

Hopefully will be able to see me live in 2021! You can find my music on all platforms under ZAND.

Probably a blue whale. They’re the biggest living mammal on the planet, right? So surely when you’re swimming around in the ocean you don’t have to be scared of anything bigger than you because there isn’t anything bigger than you. Actually there might be cos isn’t there like 80% of the ocean that hasn’t been discovered yet? If giant sea dragons are a thing that would be my other choice.