Hot Takes: Getting to know The Winter Passing 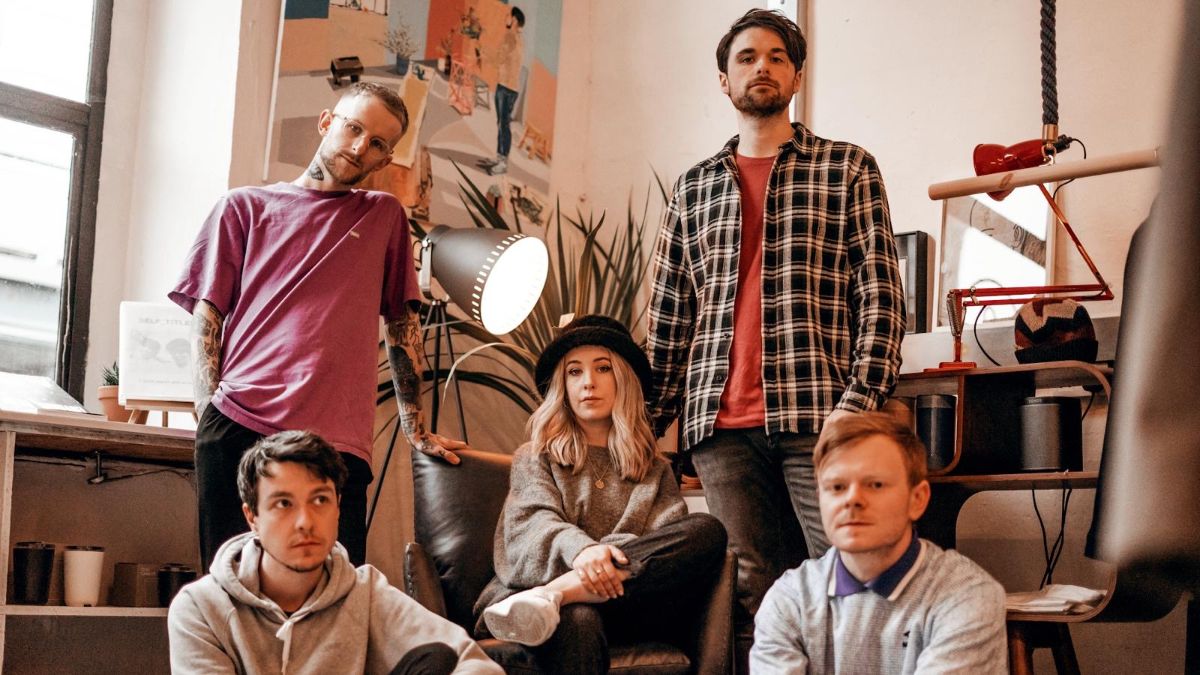 My name is Marty Ryan, I play guitar in The Winter Passing. Kate Flynn sings and plays the keys, her brother Rob plays the bass and sings, Kev O’Shea plays drums and Jamie Collison plays guitar.

It’s always hard to put a label on your own music but we draw a lot of influence from late 90’s and early 00’s bands like Sonic Youth, Weezer and American Football. You could call it indie-punk but we all have thick culchie accents and listen to the Dubliners in our spare time, so imagine The Promise Ring growing up on a farm in the Midlands of Ireland.

I think our last single from the new record, ‘Melt’ would be a good starting point. It’s got a fast tempo, very melodic, the lyrics are introspective and drowning in self-doubt, mixed with a big outro. That was my favourite song from the new record to work on for sure!

This is the hardest question to answer. We had the best possible run up to an album a band of our size could’ve wished for. A big UK support tour, Japan, Europe and US tour as well as a bunch of great festivals. That’s all been cancelled so for now the plan is to try and keep lifting each other, build life back up and when we can do so, get back to that original plan and keep doing what we love doing.

The Mary Wallopers version of ‘Cod Liver Oil and the Orange Juice’.

Since I already listed three earlier I’ll choose different ones. Jimmy Eat World because they’ve done it all and keep putting out great records, Weakened Friends because they’re new label mates of ours on Counter Intuitive Records and are really taking this new indie/emo sound to another level, and Chewing on Tinfoil because they make most Irish punk bands want to get out there and do it.

I guess they can see us live in 2021 if the world is actually still there (if it is, we would love to see y’all at a show/ say hello!) and they can listen to us on Spotify / Apple Music, see if you like the new record and if so, you can buy it on vinyl from Big Scary Monsters (UK) & Counter Intuitive Records (US).

We would be a bowhead whale because they live to be at least 211 years old. While we haven’t quite reached that stage yet, we’ve been around for a while and extremely thankful and grateful to be still doing it!