HOT TAKES: Getting to know The New Death Cult 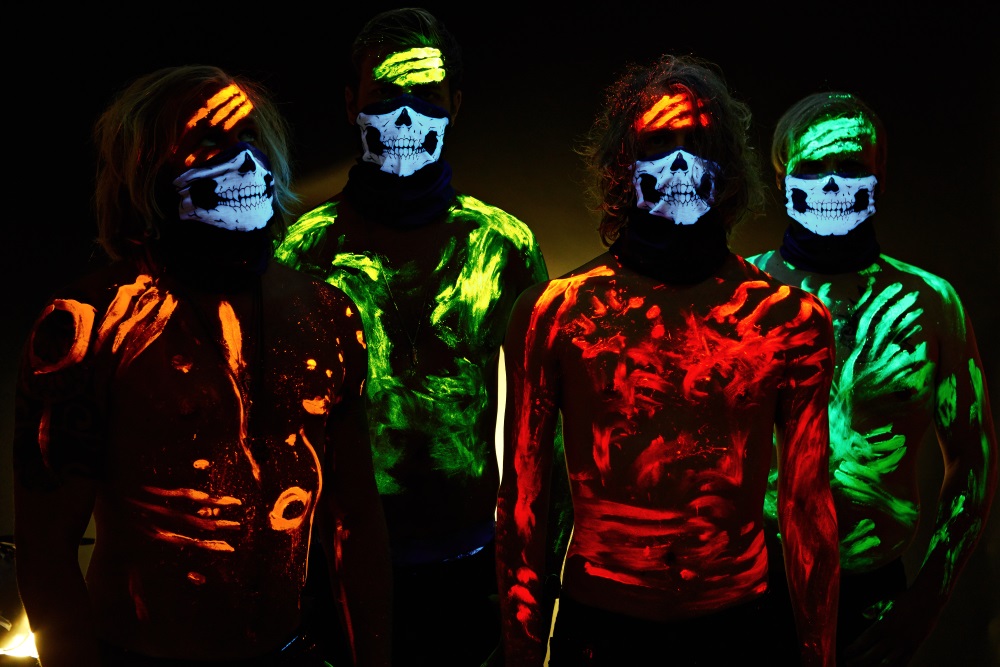 Solid desert rock drenched in cool chords and melody with a spaced-out twist!

‘Light Spills Over‘ is the opening track on the album and encompasses pretty much everything we stand for musically and lyrically, so we would choose that one.

We’re releasing the album on September 6th and having a massively cool release party on September 26th at Parkteateret in Oslo (Norway), before hitting a few other TBA dates later in the fall. Simultaneously prepping for 2020!

We all have our personal favourites as band members, but we really dig the new Slipknot, Rammstein and Biffy Clyro albums!

Aside from a few Norwegian dates this fall, we’ll be coming out to Europe in 2020 and will aim to do some cool festivals in the summer. Our album will be out on all digital platforms and we’ll have our own limited edition vinyl available. Check our website!

Tardigrade, if we’re counting micro-animals. It’s the only living thing on earth known to survive both intense radiation and the vacuum of outer space, which make them equipped for interstellar touring. How cool is that!