Hot Takes: Getting to know The Ever Living 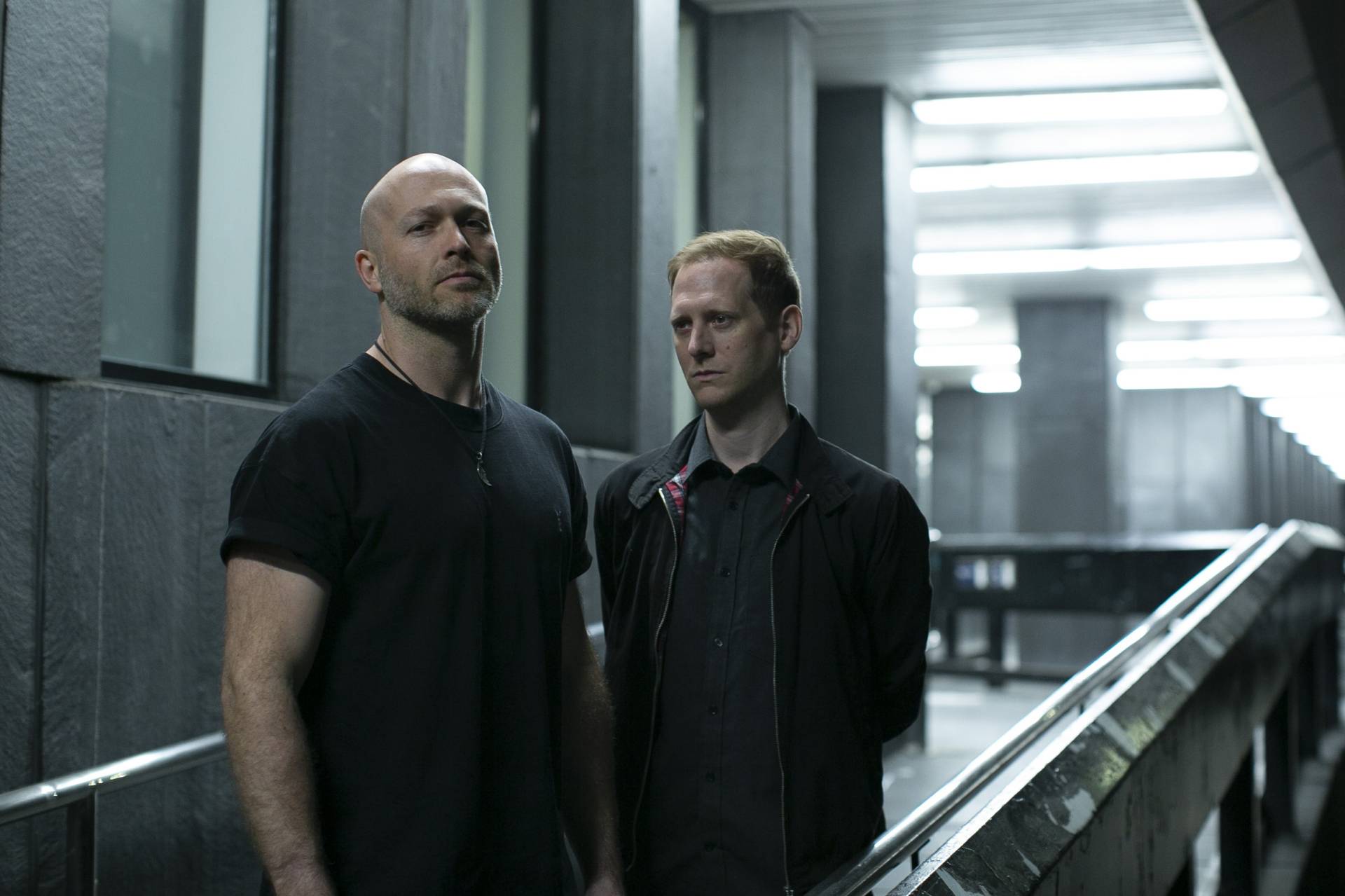 2 – What is your take on your sound

3 – If someone was listening to your music for the first time, what song would you tell them to listen to and why?

It would have to be Omniphorm from our new album, Artificial Devices. Accessible, yet containing all of the elements that define us as THE EVER LIVING, Omniphorm is as beautiful as it is heavy, sparse as it is dense and as atmospheric as it is intense… with a killer riff.  As the first track on the new album, if it goes down well, they can conveniently listen through to the rest of the album, too.

We took a well-needed break at the end of the last album cycle for Herephemine, which eventually extended into the pandemic in 2020 with a departed drummer and bass player.  Without being able to audition for the vacant slots through the various lockdowns that ensued, we decided to reconsider the form and future of the band. Since at its core THE EVER LIVING has always been a collaborative effort between Andrei and Chris, splitting song-writing 50-50 we decided to embrace that and present the band as an entity of two individuals, which is the current incarnation of the band.  The only problem with that is that we need help to realise THE EVER LIVING in a live capacity.  We have some slots filled, but now that COVID seems to be behind us, we are focussing on bringing THE EVER LIVING back as a live entity and as such will be auditioning for the remaining musicians we need and booking shows for later in the year.

5 – What song do you wish you had written?

There are certainly a few songs of integrity I can think of that would clean up on royalty payouts, but from a personal perspective, I’d have to say What The Hell Have I, an obscure rarity from Alice In Chains which bizarrely appeared on the Last Action Hero soundtrack (along with A Little Bitter, also by AIC). No one writes melodies to the music nor performs harmonies more perfectly than Jerry and Layne. I remember playing this on repeat for hours when I first heard the song; the hypnotic eastern-tinged riff is absolutely sublime and these elements together had an immeasurably powerful effect on me.  I just love it.

6 – What three bands inspired/continue to inspire you?

Smashing Pumpkins inspired me initially to pick up a guitar as a teenager and still to this day inspire my approach to the instrument and the use of layering guitars on our records.  It is through the way that the guitars are built up in our songs that makes them unique and elusive; oftentimes combining numerous, simple parts with complementary guitar tones and effects to meld them into a seemingly singular whole.

Tool’s music and those that influenced them (King Crimson for example) have had an incredible impact on my musical development and form a significant part of the soundtrack to my life. It wasn’t until I heard Tool that I understood how it was possible to harness the musical potential of odd and changing time signatures, polyrhythms and polymeters into something powerful and heavy in a natural way.

ISIS connected a lot of dots for me. I had liked heavy music for some time but at times metal felt contrived or cheesy and I was always selective about the metal bands that I would listen to. With ISIS, I found what I was looking for – heavy music, metal even, but with an unwavering artistic and musical integrity.  Absolutely beyond reproach in my eyes, ISIS introduced me to the possibility that there were ways of being staggeringly and brutally heavy without relying on the conventions of metal per se.

7 – Where can our readers see you live/listen to your music?

Merch and physical are available from BandCamp and we are on all the streaming platforms – Spotify, Apple Music, SoundCloud, BandCamp and YouTube and to available buy as downloads from iTunes Store and Amazon (and all the normal places).  Whilst we have no shows currently planned, we are eyeing up a show or two towards the end of the year and hopefully have something exciting to announce shortly.

8 – If your band was an animal, what animal would you be and why?

A house cat.  We are complex and contrary and like to be stroked, but only in the way we want to be.  At once beautiful and savage, we do things our way and conceal a murderous intent.