HOT TAKES: Getting to know TARLD 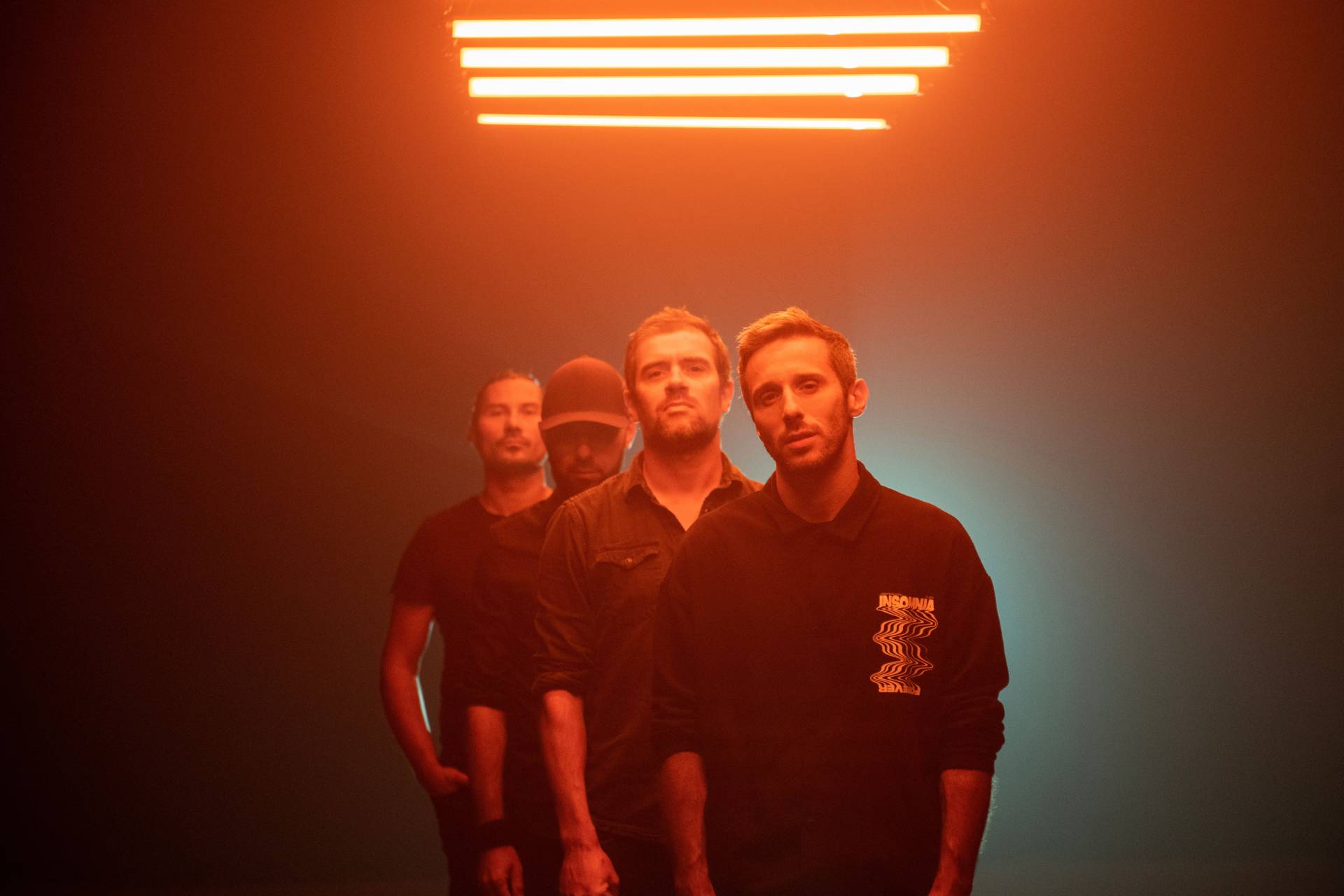 Elio is the singer.

Max is the guitar player.

Greg is the bass player.

Julien is the drummer.

We created our own sound identity, I think. With the ass between two chairs – hardcore and metal with the catchy/poppy aspect of punk-rock.

I think the song ‘Good Intentions’ is the one I would tell them to listen to first. It’s quite revealing of the band’s identity. This sought-after compromise between “we’re going to unscrew your heads” and “we’re going to take you far”. Plus there’s a great guest on it (Drew York from Stray From The Path).

Defend the album with a maximum amount of gigs. As usual. TARLD is a live band. It will be probably a little bit different because we will mainly play in France and in border countries to start. But we can’t wait to come back to the UK.

‘New Noise’ by Refused is a good pick.

Stray From The Path, Nothing More and Refused.

As I told you, we will play mainly in France. We’ll play in Paris, Lyon, Nantes, Montpellier. But if you wanna visit France, the best timing is for Plane’r Fest near Lyon. We will play with Sepultura, Lacuna Coil, Lordi, Landvmrks and a lot of awesome bands.

It is a rather lonely animal. We have always been a 100% DIY group until recently. On the other hand, it is an animal that can move in packs. It also looks like us because we like to federate around our concept. Welcome to the pack!