HOT TAKES: Getting to know Halflives 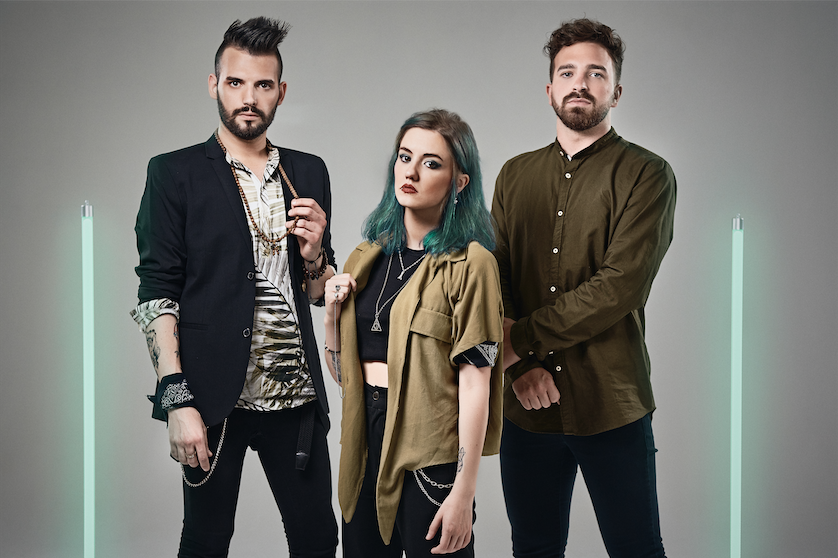 Not everybody likes it but I do (duh).

Since our last release (“Empty Rooms” in 2017) I’ve written a lot of songs that will never see the light of day. I realized that to write something I would be satisfied with I needed to approach the writing of the upcoming EP “Resilience” with an open mind and let go of old preconceptions and rules I imposed myself when it was coming down to writing music for Halflives.

By doing so I found out that Halflives can be both a cocktail of rock and energy but also a minimal and nasty mixture based on bass and drums. We’ve been told that the latter is not Halflives anymore but I can very much assure you that this is Halflives. I’m the one who can tell what Halflives is.

“Resilience” is Halflives that wanted to experiment and stretch a bit their boundaries. Imposing yourself rules and limits becomes counterproductive when it comes down to creativity and I reached a point in my life where I needed to evolve, so I did.

Q3: If someone was listening to your music for the first time, what song would you tell them to listen to and why?

2020 is going to be a busy year and I’m grateful for that. We’re gonna go back on tour in February and March with Icon For Hire for a EU run.

Then this Summer we’ll come back to the UK to play 2000 Trees (so excited for that one!) and some shows around it.

And this fall we’re surely gonna go on tour again. But most of all our new EP “Resilience” is coming on March 13th and it features Kellin Quinn from Sleeping With Sirens on one of the tracks. I literally can’t wait for it to be out!

Tough question, there’s so many of them. I’ve been wandering on Spotify for hours trying to answer this question but I really can’t pick one song, my pick can go from “Heaven Is a Place On Earth” by Belinda Carlisle to “Whatever It Takes” by Imagine Dragons. Or even “Wrecking Ball” by Miley Cyrus, such a great song. Wanna talk about “Chandelier” by Sia? No I really can’t pick one, I could go on like this forever.

Well, they can listen to our music everywhere. Spotify, YouTube.. Literally name any digital platform and we’re on it.

As for seeing us live well, as mentioned before we’re gonna be on tour with Icon For Hire in Europe in February/March, and later this year we’re surely be back to the UK for a run alongside 2000 Trees Festival.

Well, a lone wolf. We’ve got a song called like that and our fanbase named themselves “the wolfpack” . Also, all that we are today we built it on our own so we’re used to counting on our own resources to “make it out alive”.