In 2019, we introduced you to one of the up and coming producers Michael Bono. The Australian was handpicked by super-producer and Goldfinger legend John Feldmann to join his team earlier that year. Now, just over a year later, we catch up with Mikey and get him to pick a handful of tracks he’s worked on for our ears to enjoy! 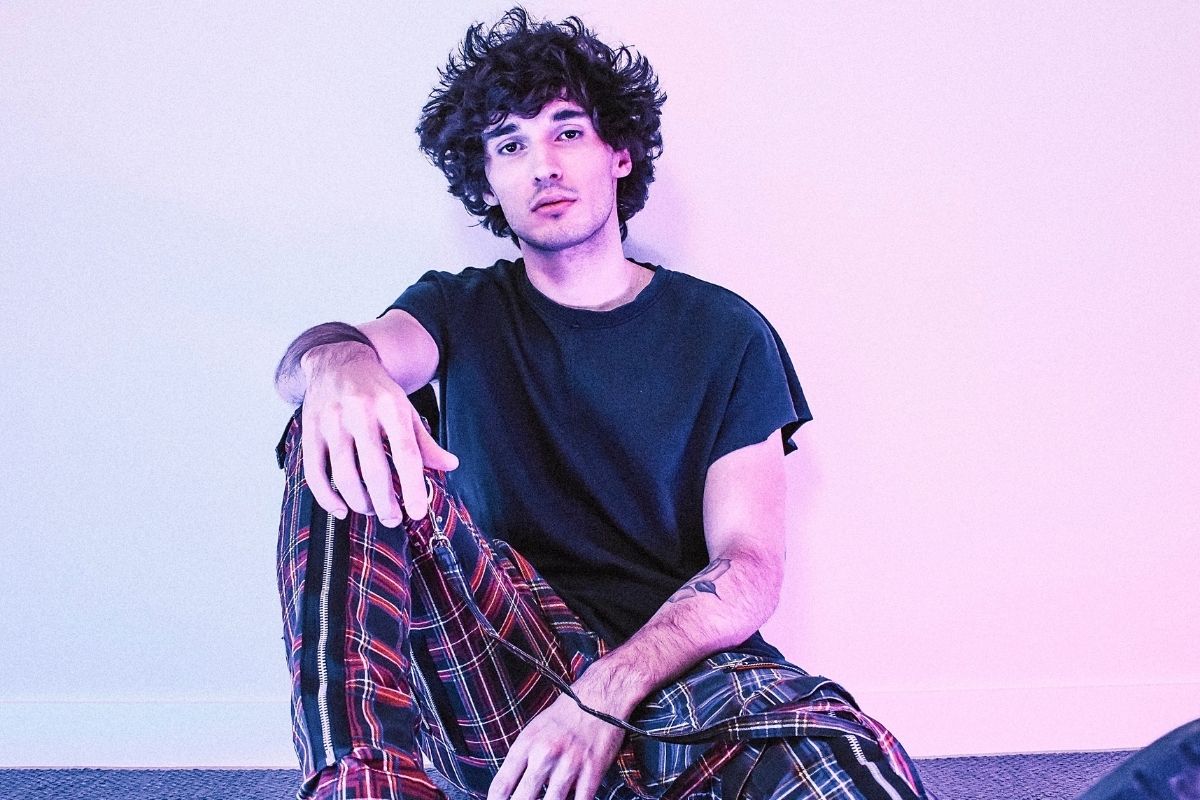 I was so stoked to be able to mix this mega anthem for Mod and be involved in this new wave of pop-punk. With honest and raw lyrics, the song is reminiscent of tunes from the early 2000s, and is brought to life in the unapologetically gritty and passionate music video. This guy is seriously talented — he has an amazing creative vision and I’m super hyped about working on his upcoming releases for 2021!

At the time of producing Hungover You, I was going through a similar personal situation as to what the lyrics describe, which made working on the song as much of a therapeutic process as it was an inspiring one. The experience of meeting the band and getting to know them was kinda surreal considering I listened to their music from a young age and was heavily inspired by them to pursue a career in the same field, which adds to the personal connection I have towards this track and the album, NINE.

This one was super fun to work on with John Feldmann because it had the perfect blend of production and rock guitar, in my opinion, making it one of my favourite rock songs I’ve worked on. I’ve had a keen interest in creating music with this kind of sound for a while, so to be able to explore that with Young & Faded was a creatively fulfilling experience for me. What inspired me with this track in particular was hearing Ryan’s voice — his tone was the catalyst for the direction that I knew the song had to go in, in order for it to do his vocals justice.

Working with TSTY is always a creatively stimulating and inspiring experience. For Over You, we all had in mind a clean, refined pop sound that would resonate with the vibe of current pop tunes and make Chez’s Ariana-like vocals shine. We all had the pleasure of collabing with Zakk Cervini for the final mix — it was no surprise that he nailed this one, like always. TSTY are the real deal when it comes to talent and commitment, and they have a very exciting future ahead of them as a quickly-emerging band.

It was so dope to collab with Tyler and the band on this one, especially after sharing a UK tour together in early 2018 — he’s one of the coolest, most down to earth guys I know of in the industry. I love the nostalgic, pop-punk vibes in This Mess; it reminds me of those angsty teenage years of sitting on the bus blasting Good Charlotte on my iPod. I was lucky to have some input on the guitar and had a lot of fun piecing this together with Feldy & Dylan (McLean).