Thieves of Liberty will be heading out on a tour of the UK as part of the Fireball: Fueling the Fire tour. Here, the band give us the lowdown on what songs they can’t wait to hear while on tour… playlist style! 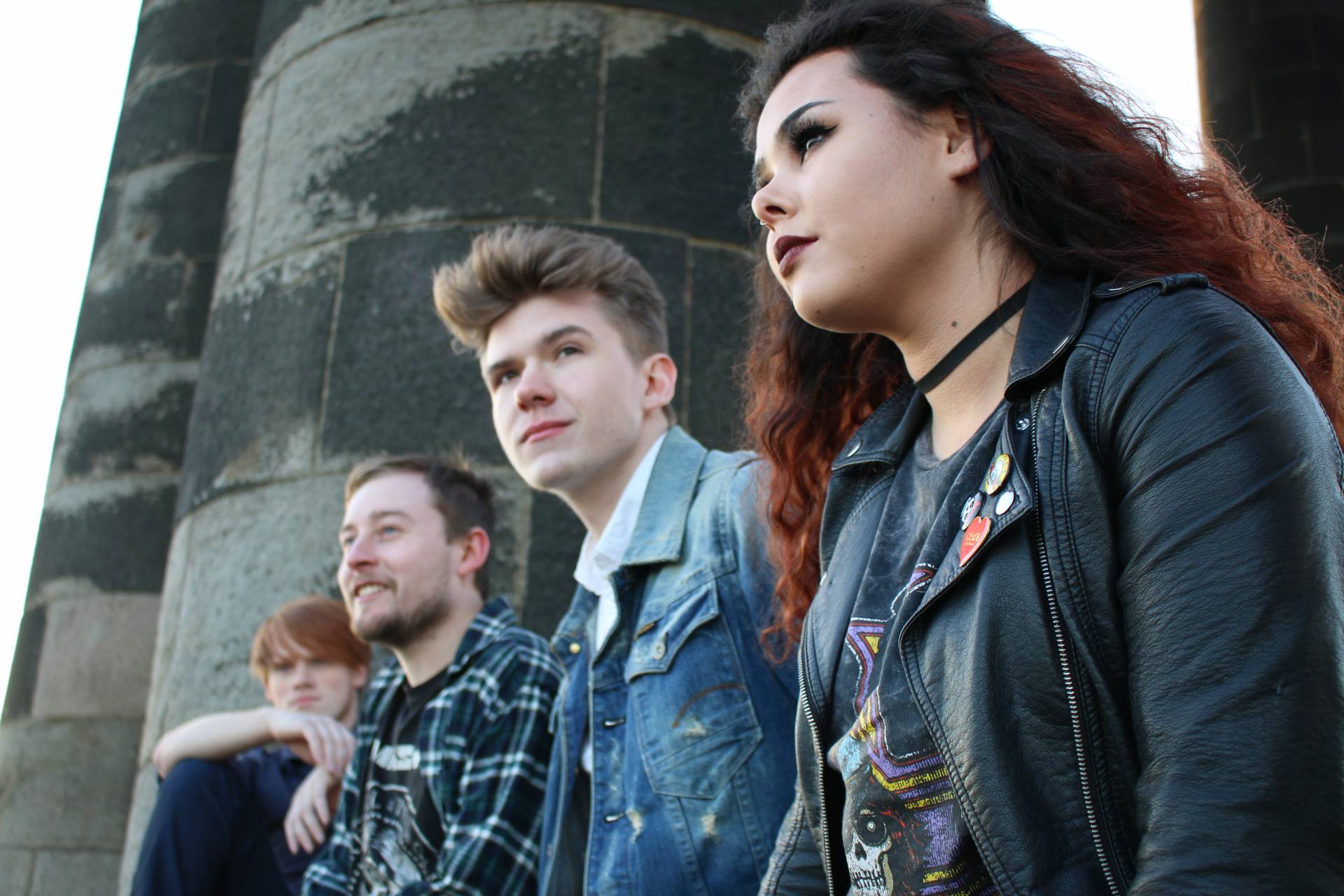 Band Pick
Steel Panther – Eyes Of A Panther
Steel Panther have an energy which just can’t be matched. Their shows are so unbelievably entertaining it’s crazy. We were lucky enough to be invited to see them live at the O2 in Manchester thanks to our good friend DJ Matt Stocks. Eyes Of A Panther was the opening song and it just immediately hits you in the face with raw power.

Band Pick
Slash feat. Myles Kennedy & The Conspirators – You’re A Lie
We were all fans of Guns N’ Roses and Alter Bridge long before this collaboration happened and so far it’s been everything we hoped it would be. We all love Slash’s guitar playing and Myles’ voice is just unbelievable. We’ve chosen You’re A Lie since it was the lead single from their first full album together, and it’s just a great song that we all like to sing along to.

Lidya (Lead Vocals/Rhythm Guitar)
Rival Sons – Back In The Woods

The drum intro, the catchy riff and the opening vocal line of this song are enough to grab anyone’s attention and the magic of it never wears off no matter how many times you listen to it. An amazing song from start to finish. Rival Sons have talent coming out of their ears!

Aerosmith was the first rock band I discovered and have been one of my favourites ever since. I saw them performing at Download in 2017 which was completely inspiring. This song particularly was a guitar masterclass.

Royal Republic – Getting Along

My favourite song from one of my favourite bands, it’s just too upbeat not to love! The bass gets juicier throughout the song with some tasty runs towards the end which make it better and better right up to the last note.

line! is definitely something that stands out from the music I usually listen to, as is most of Babymetal’s music. But there’s just something about the combination of crazy metal riffs and anime-styled vocals that blends really well. The freedom in that track is inspiring, it’s basically 3 different songs slammed together with a ‘who-gives-a-f@£&’ attitude because it sounded cool to them, and I can really get on board with that. But most importantly, that drummer has got some serious skills.

Less Than Jake – All My Best Friends Are Metalheads

This song reminds us of rock nights at our local club since it would be played every week without fail, so it has some great memories attached to it of nights out together.

This song and Superman were both played at the club almost as much as our Less Than Jake pick, but 99 Red Balloons edges it since it’s just such a fun version of a song you wouldn’t expect to hear a ska band to cover.

Save Ferris – The Only Way To Be

We’re all fans of this one in part for the cool guitar intro but also the message that fame can easily go to your head so it reminds us to stay grounded no matter how far our music takes us.