As usual, we bring you our Friday installment of the recently announced records we think are going to be great! 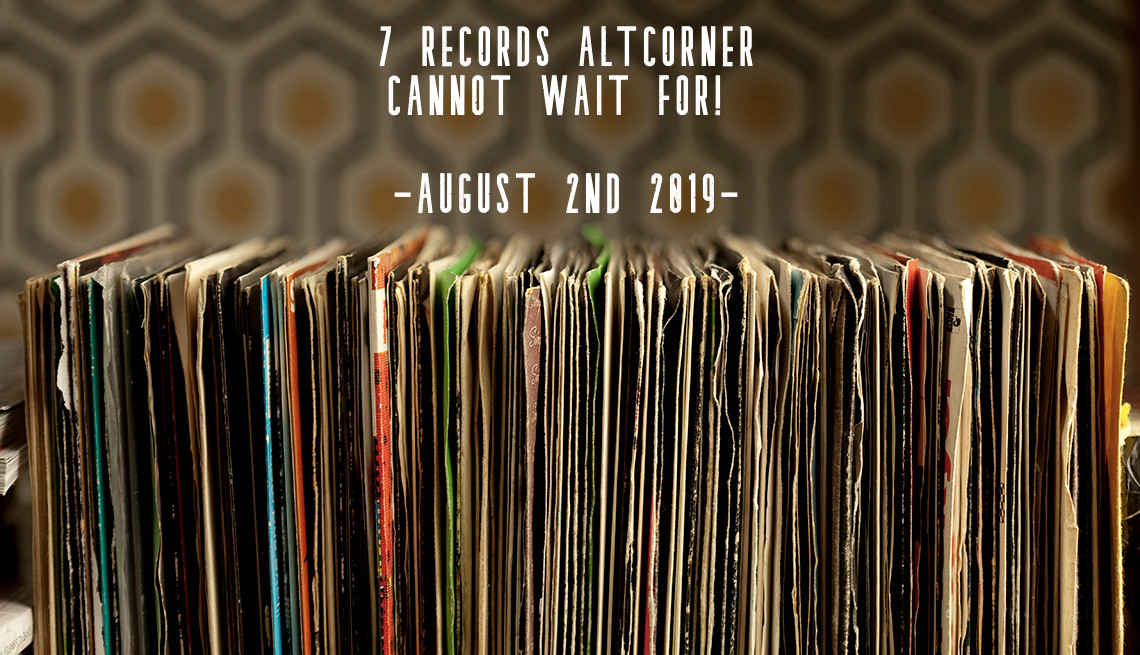 The Faim – State Of Mind 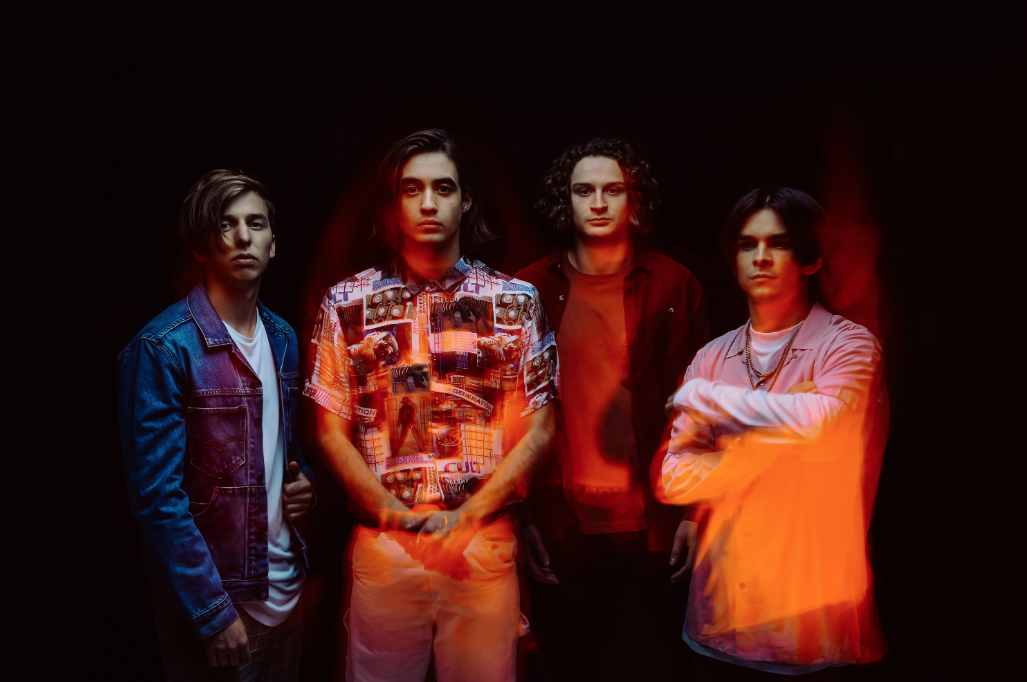 Australian alt-rockers The Faim have revealed their highly anticipated debut album details! Titled State Of Mind, it will be released on September 13 through BMG.

Frontman Josh Raven said: “We write from an honest place, and that’s something we always want to stay true to.

“It has to resonate with us for it be relatable to our fans. On this album it was about connecting with ourselves and exploring our influences and our own talent. If we stick to who we are and what we feel, hopefully everyone else will find something in the music too,” he elaborates. 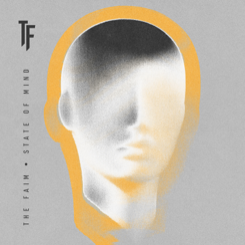 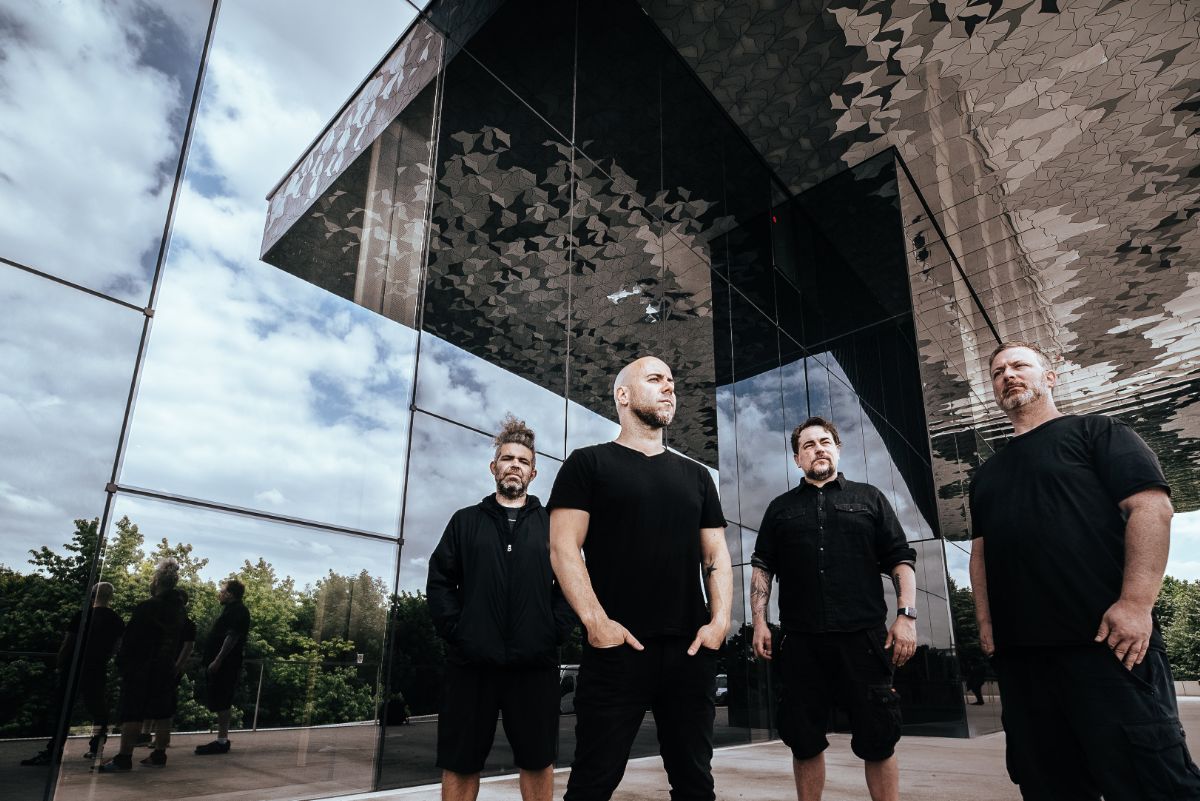 Carbomb‘s new record Mordial will be unleashed on the world through Holy Roar Records on September 27.

Guitarist Greg Kabuki said: “This sounds extremely cliche, but ‘Mordial’ to me is a record that feels the most like ‘us’. I mean we love heavy shit, but that’s not what we listen to on the regular. This album explores a lot of other tones, timbers and vibes that we normally listen to, and I’m really excited that we get to showcase that on this record.”

“Wrapping up the sessions of ‘Mordial’ is kinda bitter sweet. I started writing this album after watching Gojira for a month straight on the ‘Magma’ tour two and a half years ago, and whatever voodoo they had going on during that run had a tremendous effect on me. I really can’t put my finger on what we’ve been going for on this one (because it’s weird AF), but I know that tour was the seed. And it’s sad that it’s all ending because I’ve never felt so alive working on a record.”

Gideon – Out Of Control 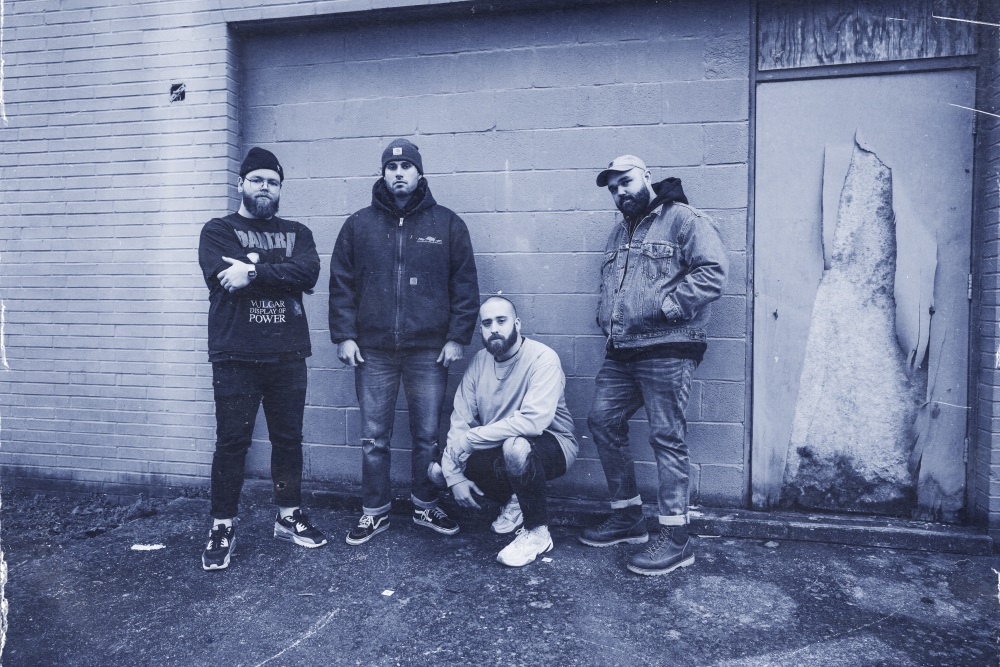 Alabama hardcorers Gideon have announced their new album! Out Of Control is set for release on October 11 through Rude Records/Equal Vision Records.

Out Of Control tracklisting: 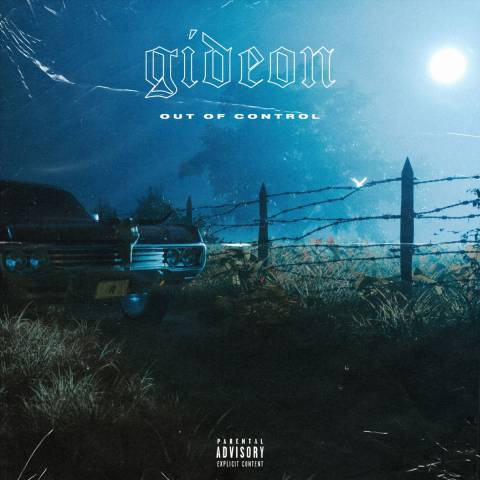 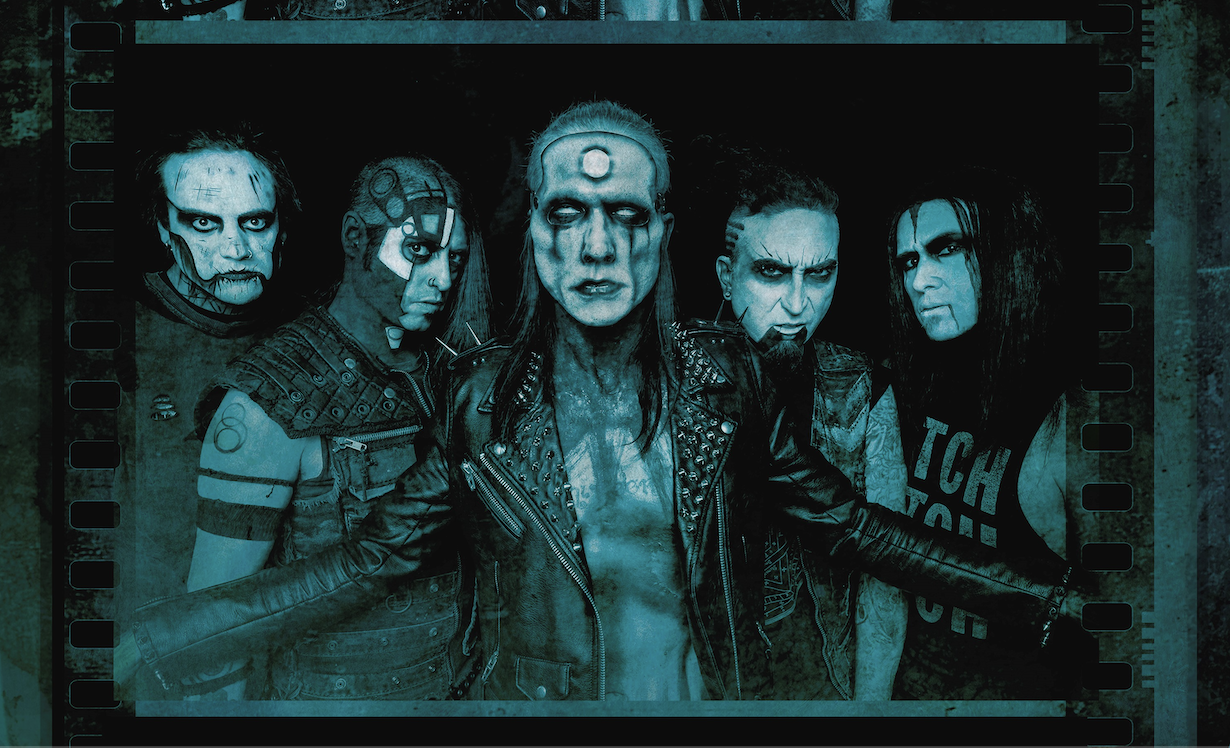 God of Spook, Wednesday 13, is back with a new record! Necrophaze is set for release on September 27 through Nuclear Blast Records.

Wednesday said: “To say we are excited about this release would be an understatement

“We have re-built and Frakensteined an all new WEDNESDAY 13. This is the next chapter, the next experience, the next phase into our world…Enter the NECROPHAZE.

This is the most elaborate, horror themed album I’ve ever released under the name Wednesday 13. Channeling the atmosphere of early 80s horror films, tv shows, cartoons and movie soundtracks the Necrophaze was complete.

“To add a little more Blood to the party, we had the complete honor of having the Godfather of shock rock, the legendary Alice Cooper. Alice is a guest doing the introduction to the album and the title track Necrophaze.

“We wanted to give the listener the ultimate listening experience as if our band was the soundtrack to a horror film. The artwork for the CD and vinyl is a visual guide to the songs, and the live show will be the living breathing horror movie version. There will be a WEDNESDAY 13 action figure, music Videos, movie soundtrack trailers, commercials and more all on the way with the release of Necrophaze. The artwork and packaging is a tribute to the classic art and packaging from my favorite time of the 1980s. So welcome to Party…but bring your own blood.”

There are more guests on the record too! For the first time, Wednesday 13 has opened up guest spots, and they were snapped up by the aforementioned Alice Cooper, Lacuna Coil‘s Cristina Scabbia, Stone Sour‘s Roy Mayorga, Alexi Laiho of Children Of Bodom and Jeff Clayton of legendary punk bands ANTiSEEN and GG Allin’s Murder Junkies.

Bring Your Own Blood

Tie Me A Noose

Life Will Kill Us All 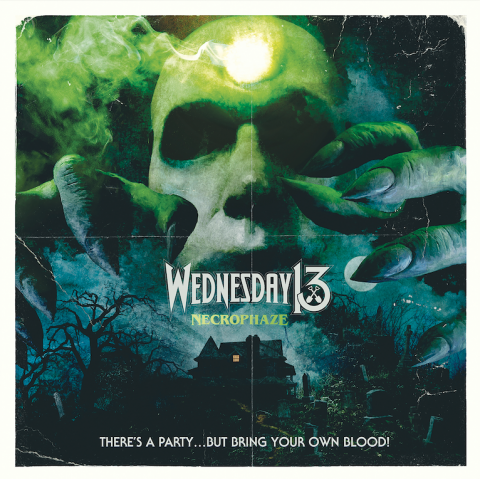 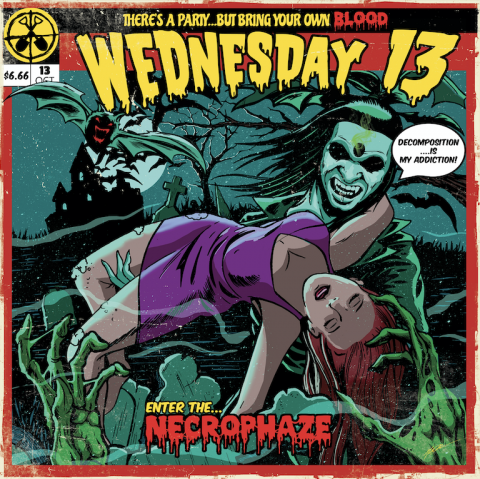 Goo Goo Dolls have revealed details of their 12th album! Miracle Pill is set for release on September 27 through Warner Records.

Vocalist/guitarist John Rzeznik said: “I wanted to do something bold and bright.

“I wanted to sing about the need for human connection and the constant change we go through as people. This piece of work embodies those themes and I think we can all relate.” 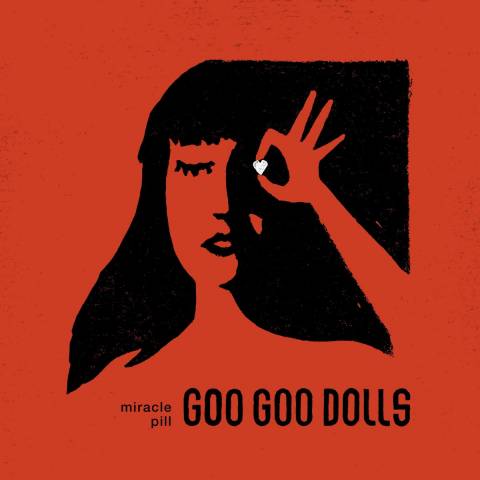 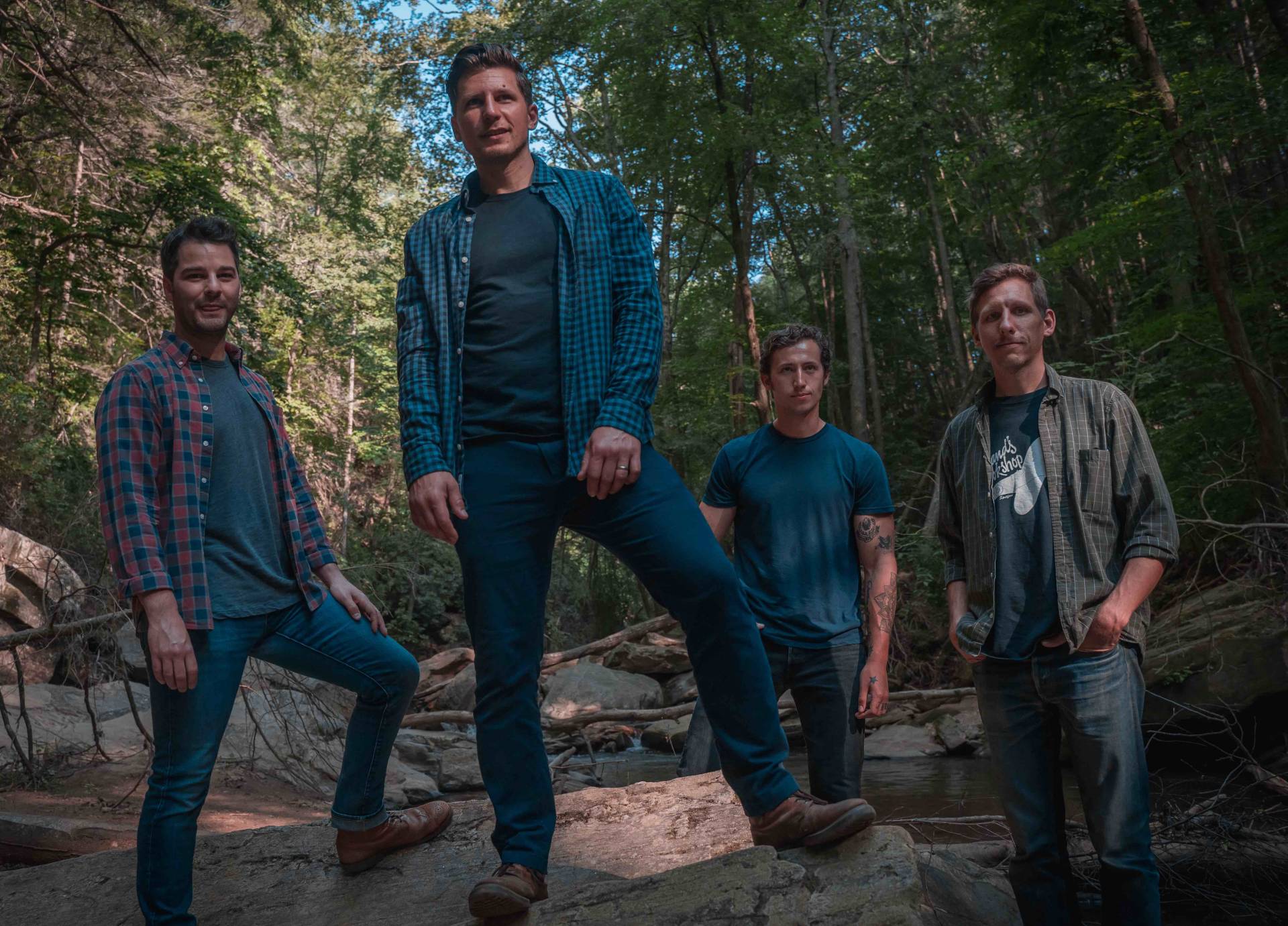 The Early November have revealed their first album since 2015! Lilac is set for release on September 27 through Rise Records.

Vocalist Ace Enders said: “Lilac started with the idea of trying to help someone. I was losing sleep over it, and it got really heavy for me. There were times when I got lost in wishing that things would get better.

“But over time it became a reflection of the idea that it’s okay to be dark, it’s okay to feel like you’re at the bottom. Sometimes you dig these deep holes for yourself – you just have to realise it’s up to you to get out if it.” 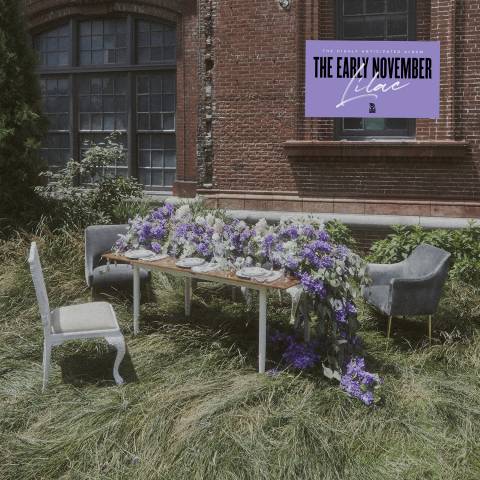 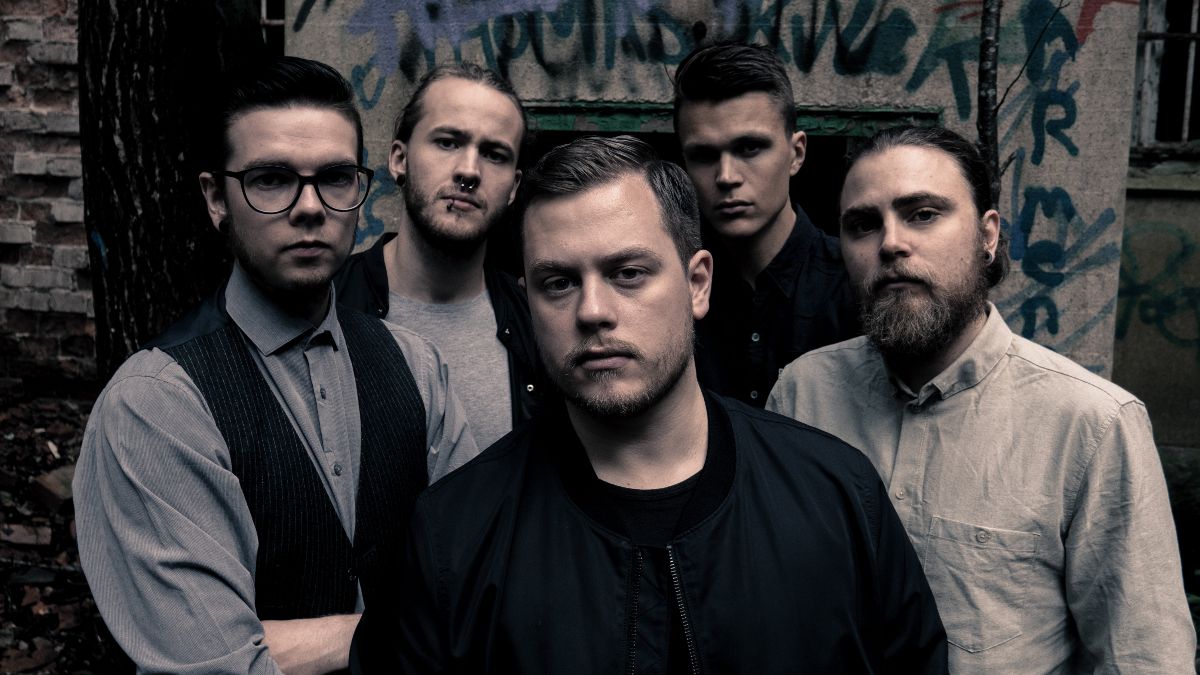 Forgetting The Memories will be releasing their new EP Known Darkness through Longbranch Records on August 23. 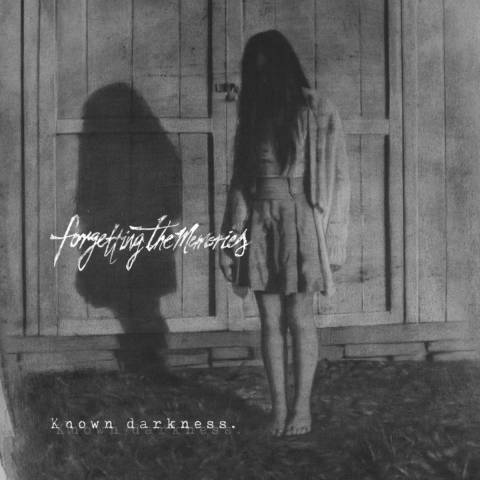