Today’s track of the day comes from Vennart with his new single Dick Privilege! 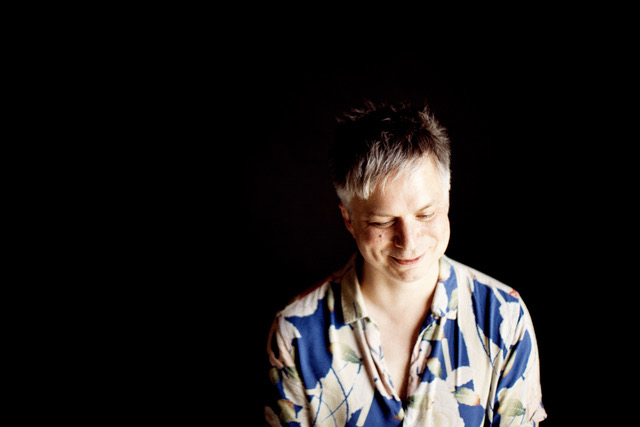 We love an artist who releases a track in response to major events and Vennart has come up with the goods with new single Dick Privilege!

We think Mike explains it better than we can: ‘A while back I found myself incurring the wrath of the Far Right, after I’d clumsily whacked their squalid little hive. Having encountered their diminutive Queen Bee and, being of not-entirely-sound mind, I called him a Nazi to his face, and he proceeded to give me more press than I’d ever had in my life. Unfortunately what came with that was thousands of threats of physical and sexual violence – via social media –  to my wife and my mother, and death threats to myself. They threatened to burn down my house. They continued in earnest on Christmas Day and through into the New Year. They sent me pictures of my son and told me they were coming. All because I called a man – a man they’d never met – a Nazi.’

‘The experience of being hunted by white supremacists was, for me, exciting and hilarious. They bark hard, but they don’t bite. Well, I guess I’m not such a useful idiot. I’m not actually worth murdering. So it was great fun for me. Less so for my then-6 year old son, who wept with terror as the police fire-proofed our house the day before Christmas Eve.’

‘All of this is, obviously, symptomatic of a darker force at work. White, insufficiently-endowed men (and it IS men) following the money, f’ing everything and everyone, while we suck on Love Island and argue about whether a pop-star is cancelled or not.’

Good on you Mike!