Today’s track of the day comes from Trophy Eyes with their new single Figure Eight! 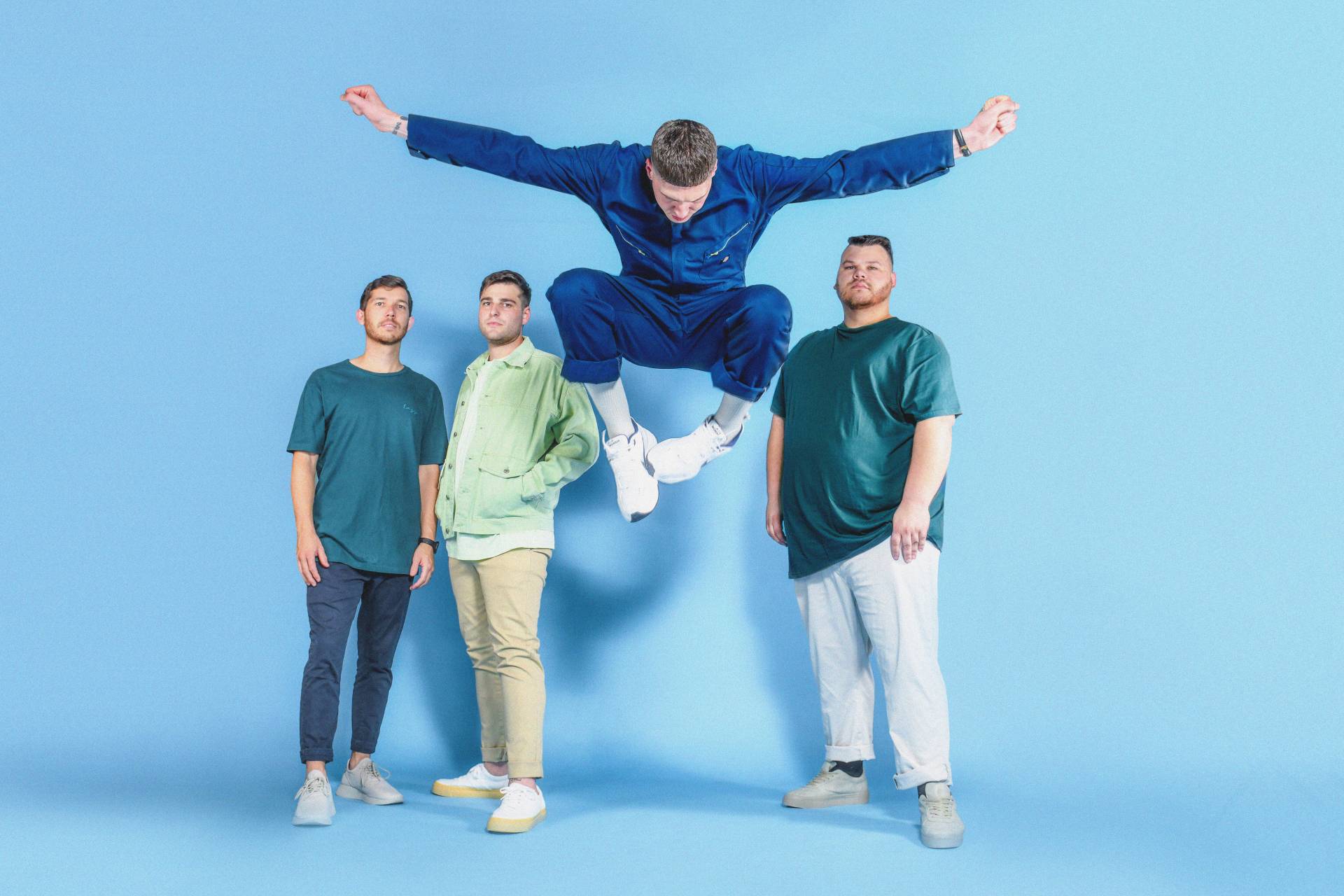 Frontman John Floreani said: Figure Eight is about time lost. It is the sound of a broken heart, the deafening silence of a couple once in love, and a fleeting dream told from two perspectives – one is of failure and the other of resentment.”

Describing the couple, John continues, “The song is about a man who had given himself entirely, still desperately grasping at straws of success and a woman left to pick up the pieces of the reality.”