Track Of The Day: Press To Meco – AUTOPSY

‘Autopsy’ is the third single to be taken from Press to MECO’s debut album, Good Intent. It is also our Track of the Day! 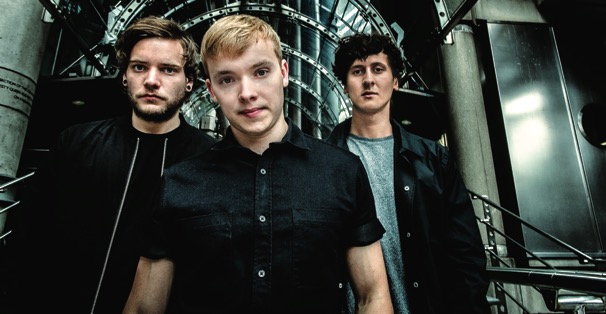 Press To Meco have released an animated video for latest single ‘Autopsy‘ check it out below:

‘Autopsy‘ is the third single to be taken from Press to MECO’s debut album,  Good Intent. It is also our Track of the Day!

After the dynamism of ‘Means To An End’ and the angular splendour of ‘Diffusion of Responsibility’ comes ‘Autopsy’.

“Autopsy is a step away from our usual sound, we wanted to write something epic and slower with lots of big harmonies. It’s less chaotic and way more exposed musically and vocally. The lyrics are melancholic while musically it crescendo’s into a big uplifting ending. It’s a mixed bag of emotions about coming to terms with death, but at the same time being angry about our insignificance.”

The accompanying video also steers in a new direction:

“We’d considered producing an animated video for quite some time, as there are no restrictions as to what you can do. This video is probably not the first thing a lot of people would have in mind to go with a song like ‘Autopsy’ and it’s open to interpretation. We like people to find their own meanings with our songs and connect with them in whatever way they feel.”

You can Catch Press to Meco live at the following dates: