Track of the Day: JUSSKA – Limbo

Belgian djent / progressive metal band Jusska released a video for the song “Limbo” taken from the band’s EP Tsuki which was released earlier in 2016. The video was directed by the band’s guitarist Leander Verheyen. 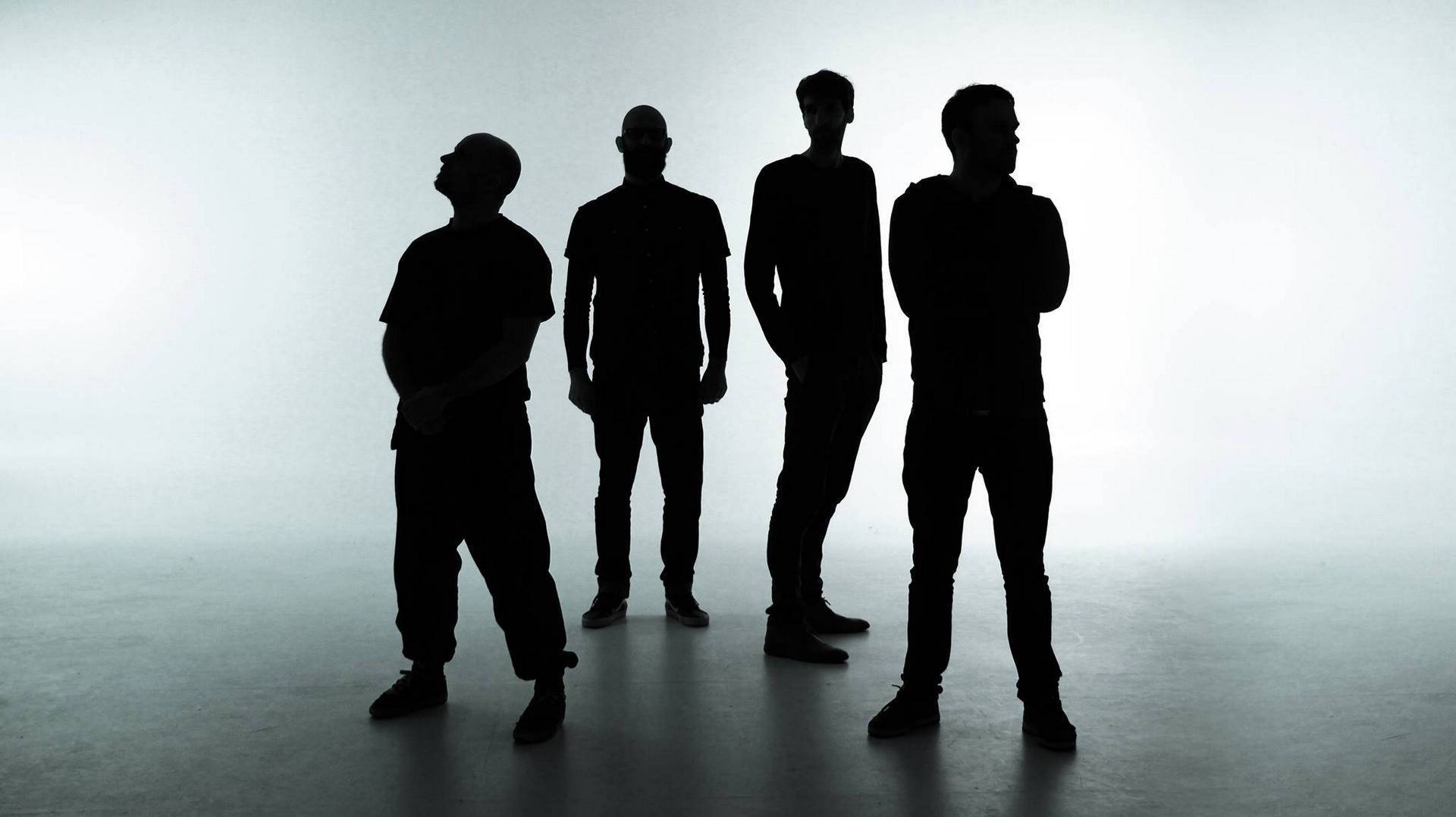 Belgian Metallers JUSSKA’s ‘Limbo’ is our Track of the Day! Listen Here:

Belgian djent / progressive metal band Jusska released a video for the song “Limbo” taken from the band’s EP Tsuki which was released earlier in 2016. The video was directed by the band’s guitarist Leander Verheyen.

He commented: “The actual idea was to make an animated video in the style of the game Limbo, which is a super cool game to play and watch. But since none of us is capable of doing high end animations, I looked for a way to give the video a sort of ‘animated’ vibe. That’s when I came up with the idea of doing the silhouettes in black and white, which makes it easier to composite images such as the explosions of fire that come out of our bodies. I tried to link some of the images to the lyrics, like when Iason sings ‘worms waiting to feast on me’ I made worms appear out of his head. Also the lyrics deal with death and the video does have a kind of a ‘heavenly’ look.”

The video also represents a transformation from a duo to a full band, and the group is already working on a new material.

“We are in the process of finalizing our 3rd EP, our so called ‘spring release’ after our summer and winter releases. That will be in June. Then we will start playing some local live shows and start writing our full length. By then we will hopefully all be rich, fat and living off our youtube hits,” Verheyen says.

Tsuki is out now and is available to order from Bandcamp. Follow Jusska on Facebook for future updates.

While She Sleeps – Eye to Eye

Simple Plan – Wake Me Up (When this Nightmare’s Over)