Today’s track of the day comes from The Struts with their new single Fire (Part 1). 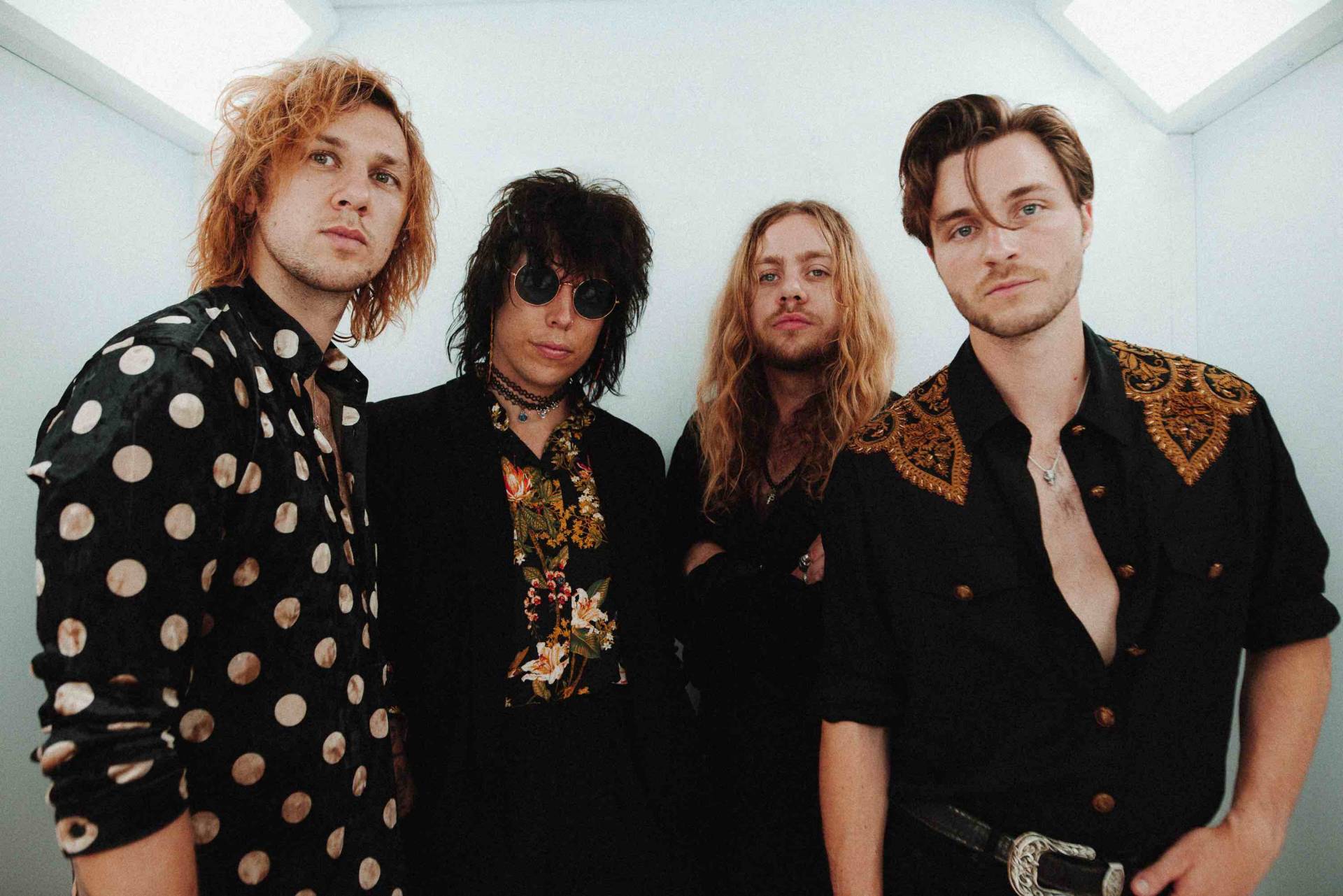 Glam rockers The Struts have released a one-take live video of their new single Fire (Part 1)!

The track is an absolute banger from their second album YOUNG&DANGEROUS!

“We’ve spent the last five years in America – where we get the most love – and it slowly seems like there’s some kind of buzz in the UK,” commented bass-player Jed Elliot.

Reflecting on the fact that in places like Italy, being played on the radio has directly led to them selling out huge shows, he continued, “We’re still waiting on that tiny Radio 1 slot – just putting that out into the universe. [We’ve] seen what the power of radio can really do. We’d love to have that back home obviously but wherever they want us, we’ll come.”